Shortly after the announcement of Apple‘s “cheaper streaming service” at its recent Keynote Event, Netflix, Roku and Disney all saw drops in their shares.

Although many already predicted that the launch of the service would shake up the streaming world, the main surprise came in the form of the staggering $4.99 USD price of the ad-free service.

Additionally, Apple noted that anyone that purchased a Mac computer, iPhone or Apple TV would receive one year of the Apple TV+ streaming service for free. 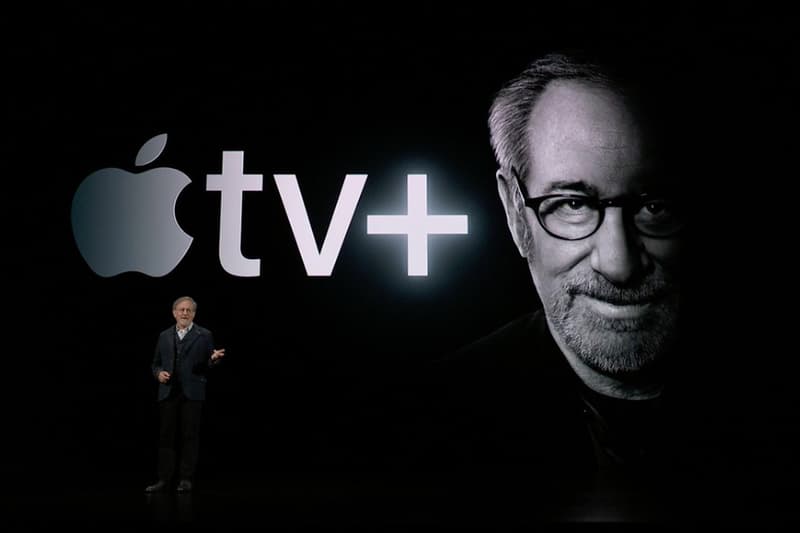 With the announcement of Apple TV+, Disney stock took at 2.76 percent drop, Netflix saw a 3.25 percent, while Roku fell 12.62 percent. Roku saw the biggest fall because of its smart TV focus which will see direct competition from the seamless device integration of Apple. 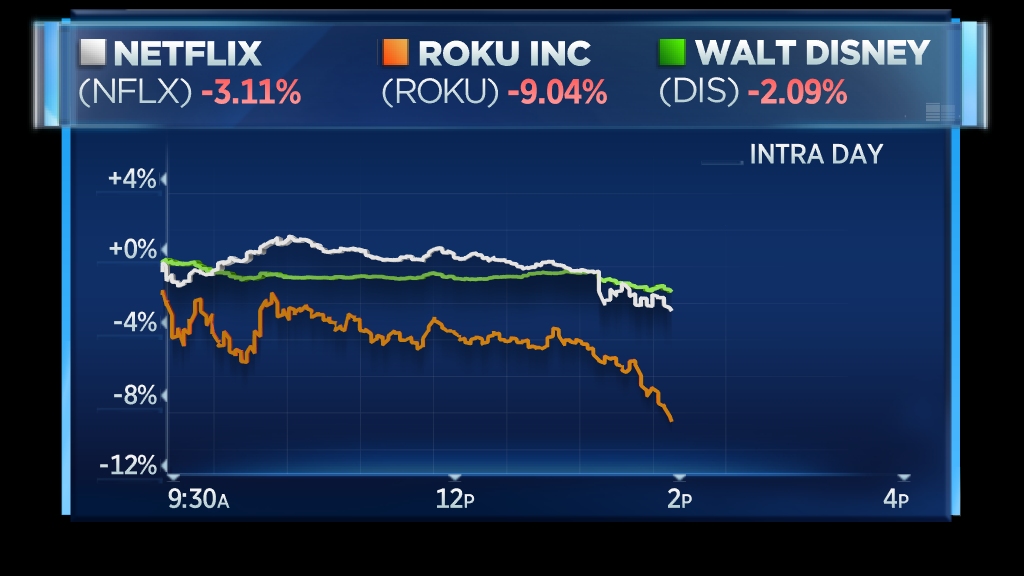 Apple’s streaming service will be available on all of its devices via an app November 1.