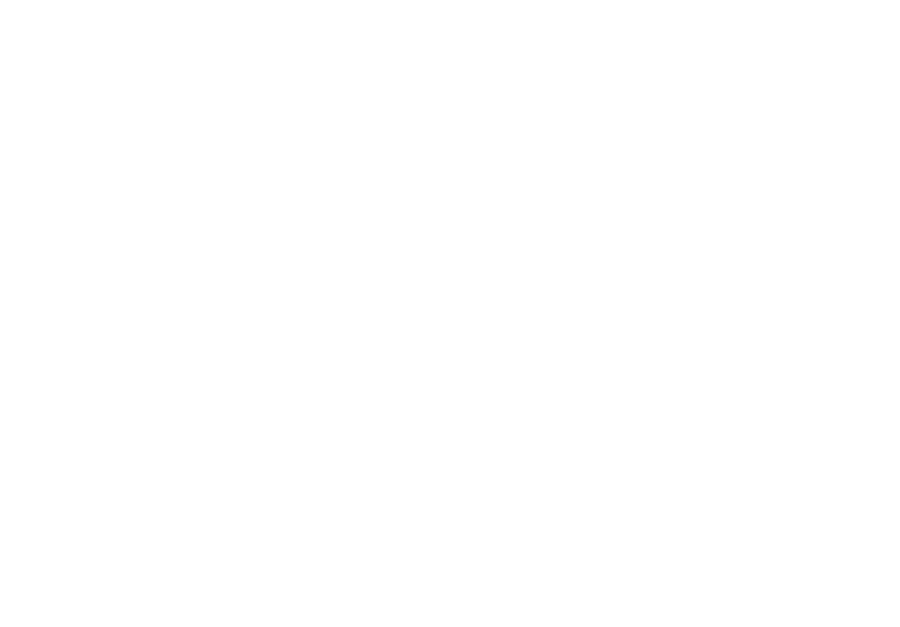 Three persons have been hit by stray bullets fired at the funeral of the Paramount Chief of Nsuta, in the Ashanti Region.

See Also: A Chief In The Central Region Has Been Shot Dead

According to Myjoyonline the victims were rushed to the Mampong Government Hospital and later referred to Komfo Anokye Teaching Hospital where they are receiving medical care.

Abena Boahemaa has been discharged while Adusei and Boatemaa are still receiving treatment.

Police are yet to make any arrests but have initiated investigations into the incident.