We need to check up on everyone no matter how happy they seem. There are a lot of fake laughter showing on people’s faces and if you aren’t careful, you’ll lose someone you love because you weren’t too concerned with their lives.

Comedians live to make others happy but do we really care about their happiness? We assume they’re fine because if they weren’t why would they be cracking jokes? Right? Well wrong.

They have consciences, they’re human and they need the love they give out to people. Anyways, here are 5 popular comedians who took their own lives.

He was involuntarily admitted to the psychiatric ward of Glendale Adventist Medical Center by the police and placed on a 72-hour mental observation hold. Early the next morning, he shaped a noose from his hospital sheets and hanged himself in a closet. 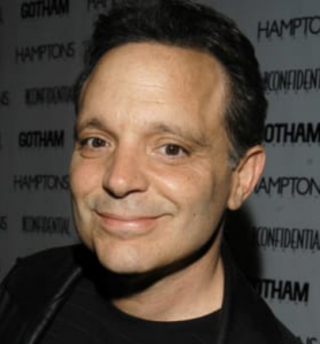 Richard Jeni (born Richard John Colangelo) fatally shot himself in 2007, at the age of 49. Earlier that year, he had been “diagnosed with severe clinical depression coupled with bouts of psychotic paranoia.”

Stand-up comedian Shinji Maki died after taking a 50-meter leap into the Tama River at the age of 78. Maki was found dead in the early hours of 29 April 2013. 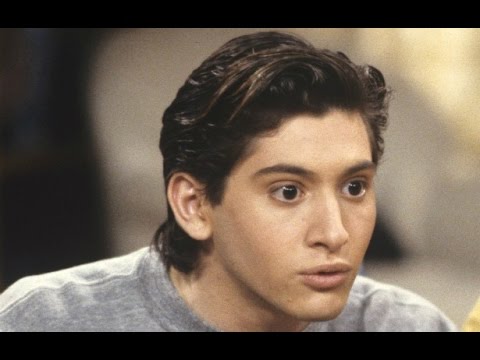 Andrew Koenig committed suicide by hanging in 2001, at the age of 41. The Growing Pains actor had reportedly suffered from depression throughout most of his adult life.

On August 11, 2014, Williams committed suicide at his home in Paradise Cay, California at the age of 63. Robin Williams said he started using drugs and alcohol early in his career due to the stress of doing stand-up and was addicted to cocaine.

Sigh. Kindly check on your friends and try to engage them so you know the stuff they’re dealing with.