Juventus forward Cristiano Ronaldo praised his long-term rival Lionel Messi at the UEFA Champions League draw, saying he hopes the pair have dinner together “in the future”. The rivals are widely regarded as two of the greatest players of all time, shared the pitch many times in epic El Clasico battles and have 10 Ballons d’Or split evenly between them. However, Ronaldo wants the pair to become great friends after their playing days. 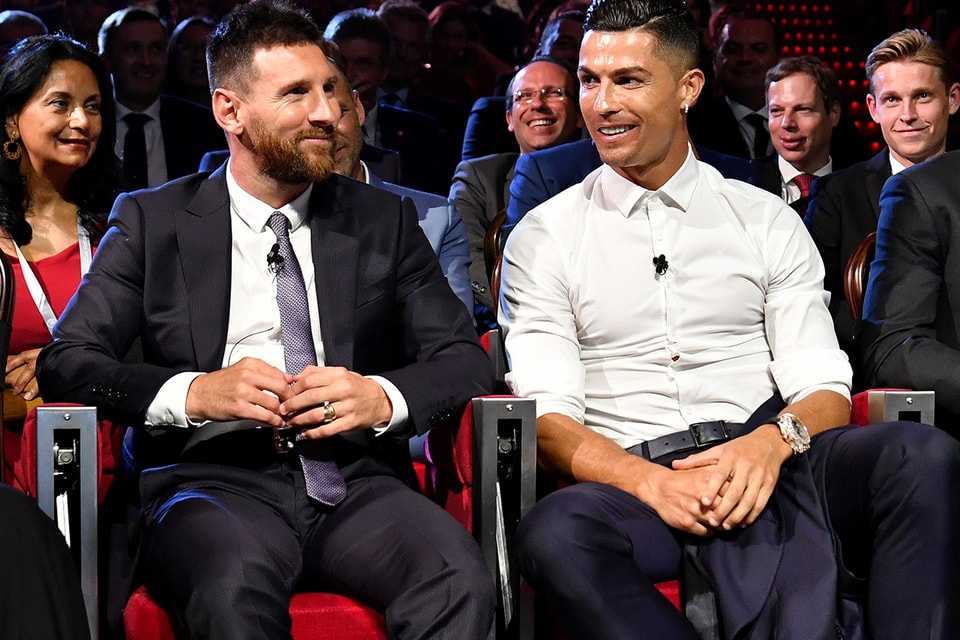 Asked if he missed the rivalry with Messi since leaving Real Madrid for Juventus, Ronaldo said: “I was curious because we shared this stage for 15 years, me and him.”I don’t know if that has ever happened in football, the same two guys on the stage at the same time, so it’s not easy.”Of course, we have a good relationship, we have not had dinner together yet but I hope in the future.” 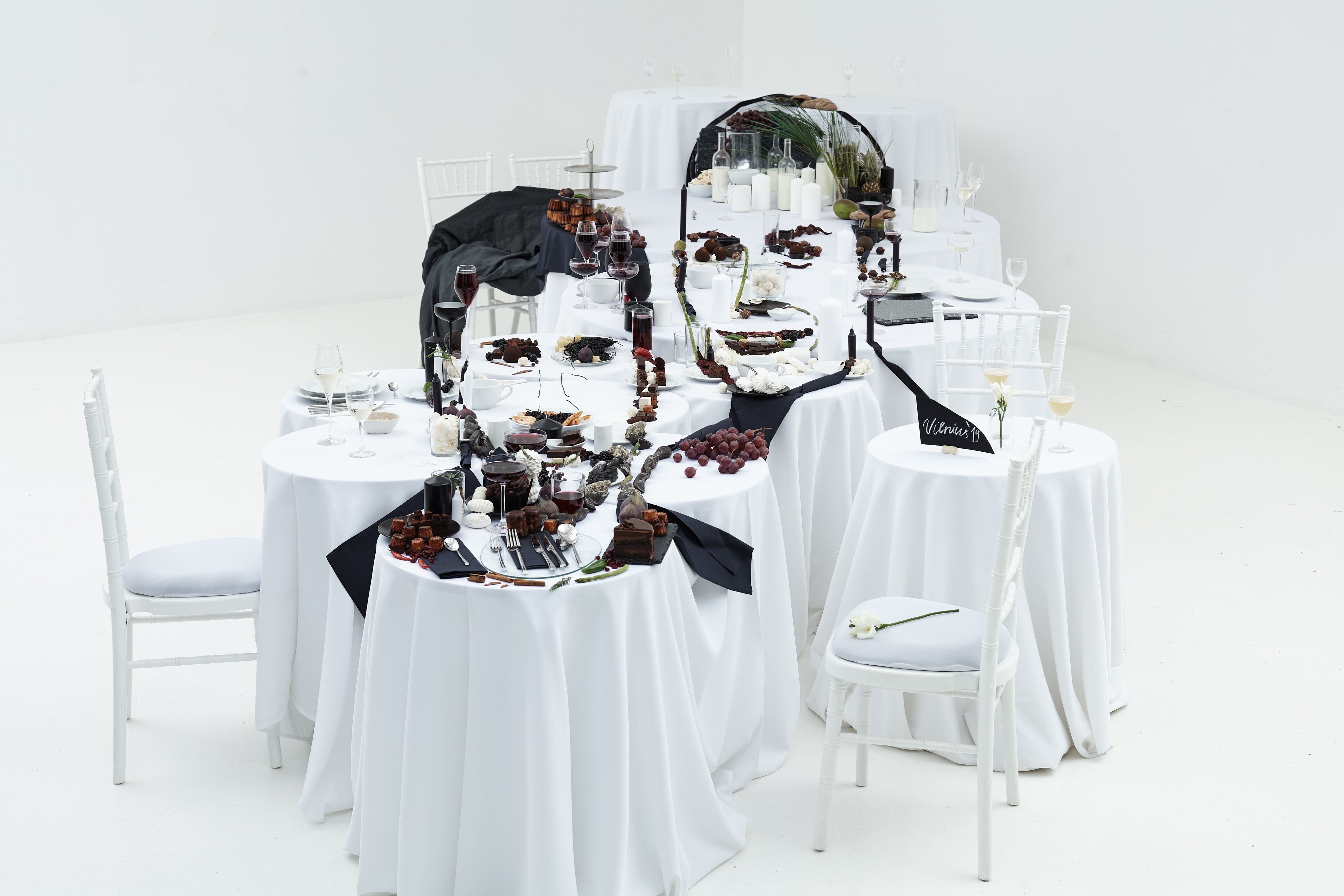 Ten of the best restaurants in Vilnius had reserved tables for “Ronaldo&Messi” and a local artist created a 3D art piece made of food and restaurant equipment depicting the two football stars while the Portugal national football team visits the Lithuanian capital. 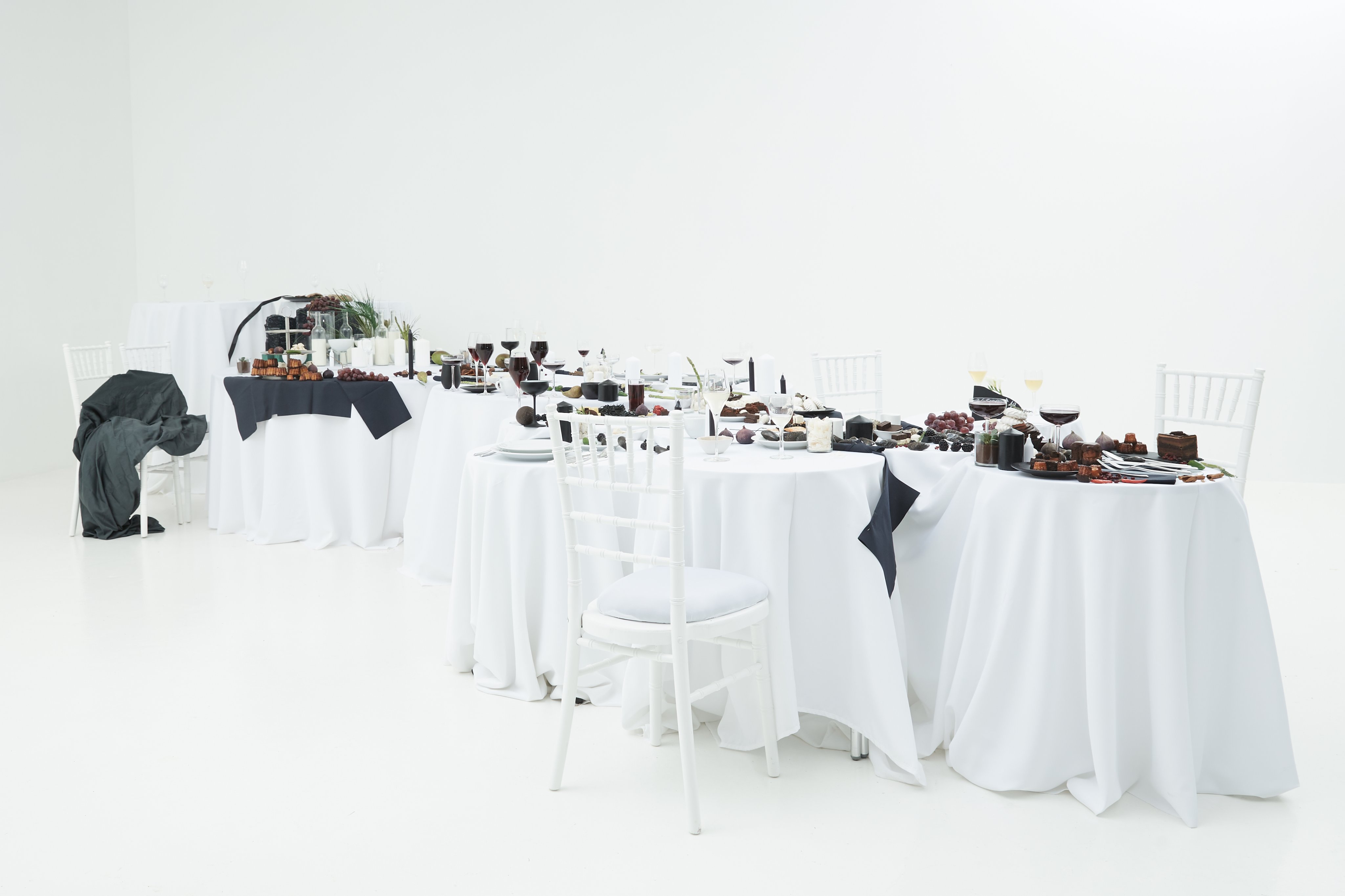 It was destined to happen one way or another – @Cristiano and Leo Messi came face-to-face over some food in #Vilnius thanks to the creativity of artist Jolita Vaitkutė. #Reserved4RonaldoMessi
Find out more: https://t.co/b7LdM5a6x8 pic.twitter.com/kZP04KjYNm 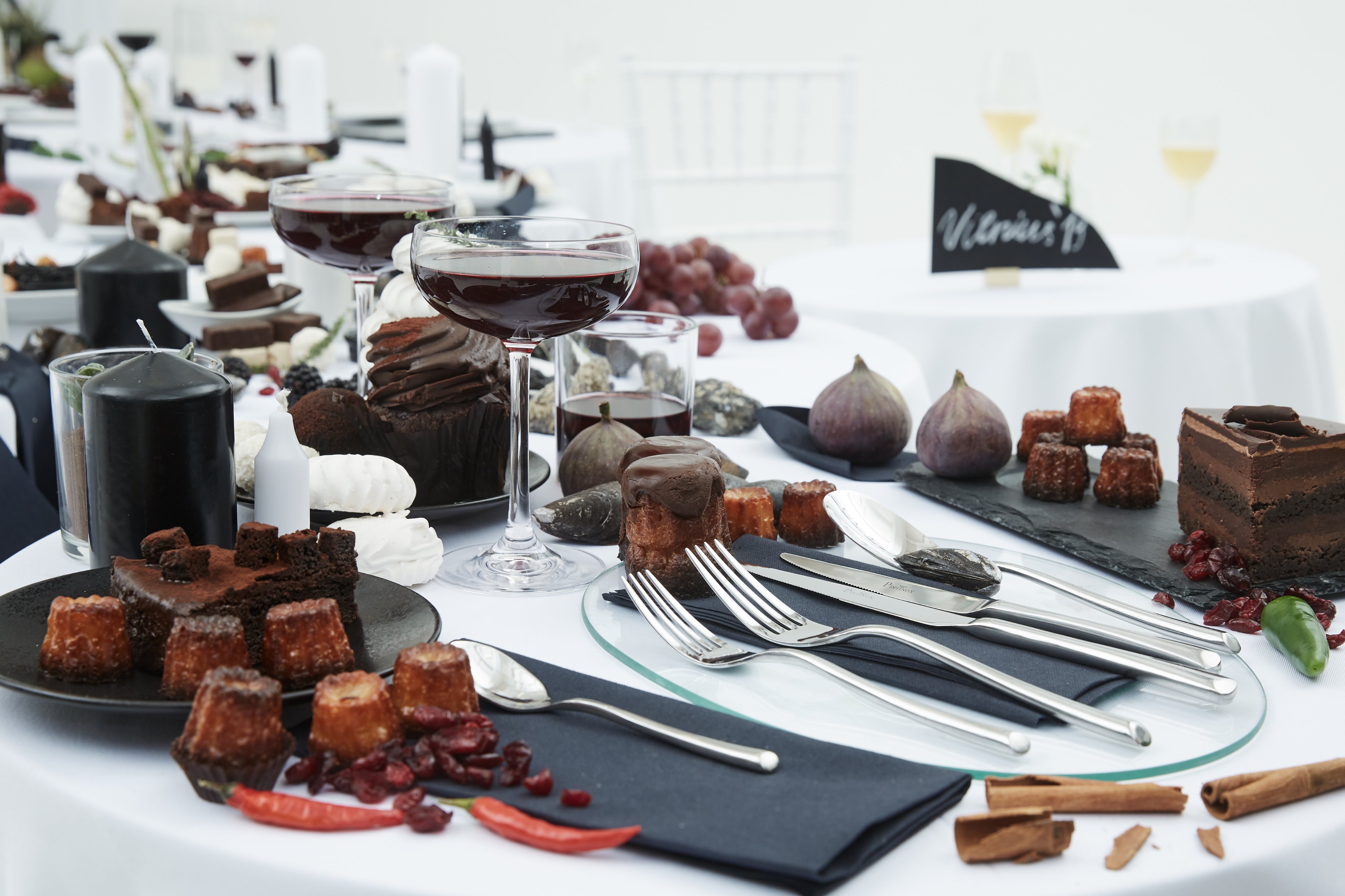 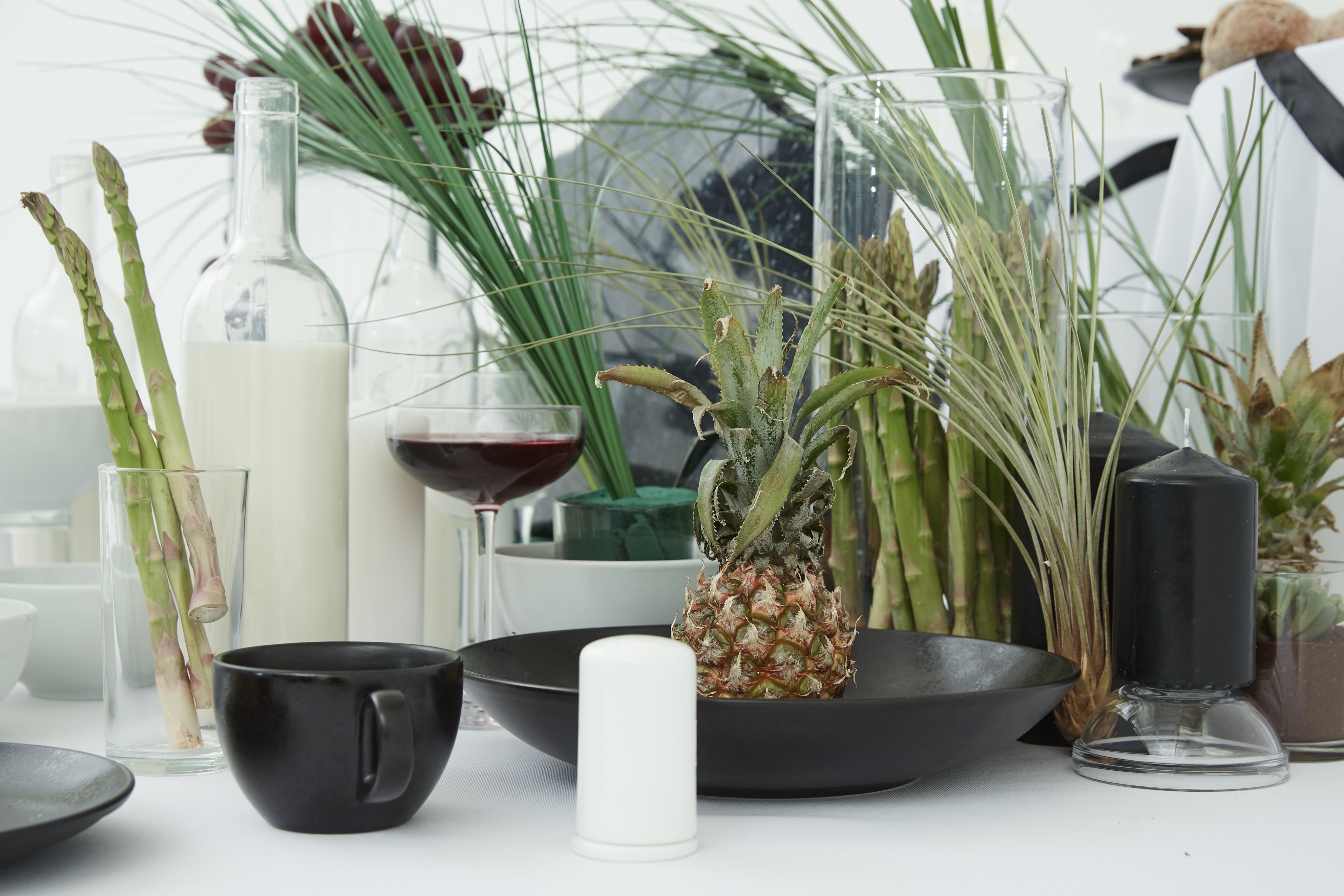 If you have a story you want to share with Kuulpeeps and the world, please do send us an email to [email protected]