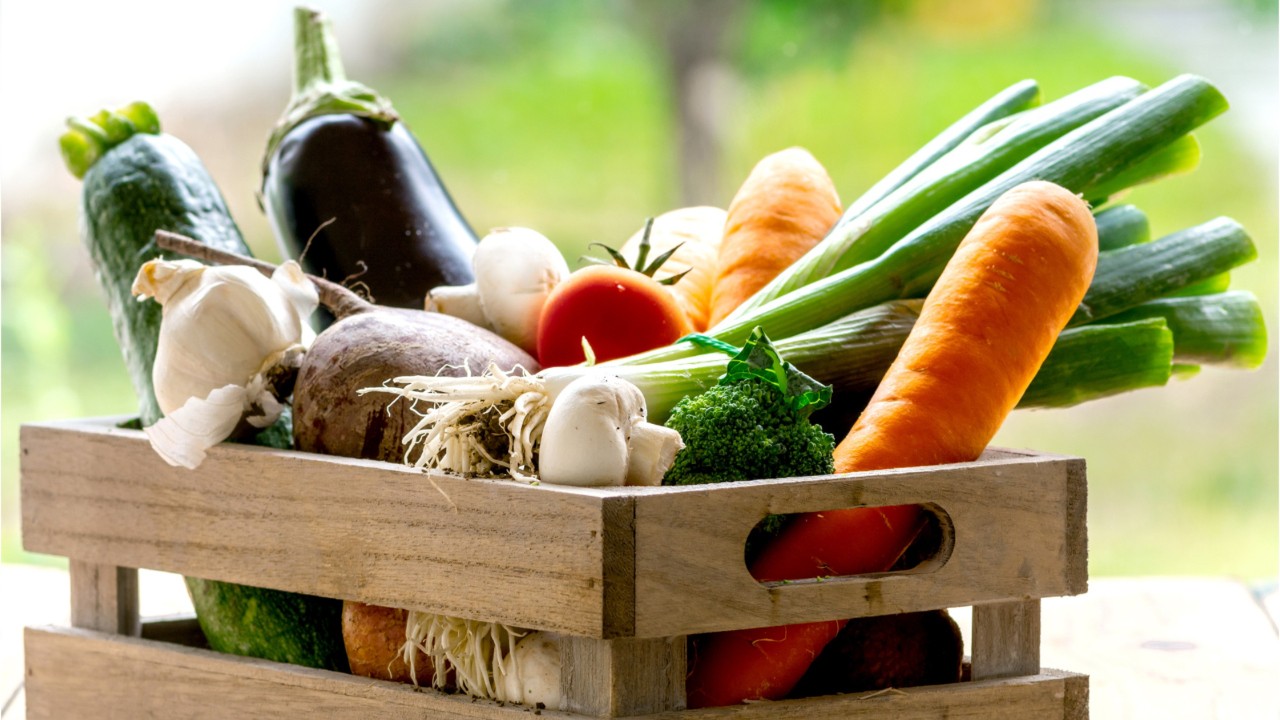 People who eat vegan and vegetarian diets have a lower risk of heart disease and a higher risk of stroke, a major study suggests.

They had 10 fewer cases of heart disease and three more stokes per 1,000 people compared with the meat-eaters.

The research, published in the British Medical Journal, looked at 48,000 people for up to 18 years.

However, it cannot prove whether the effect is down to their diet or some other aspect of their lifestyle.

Diet experts said, whatever people’s dietary choice, eating a wide range of foods was best for their health.

What does this study add? 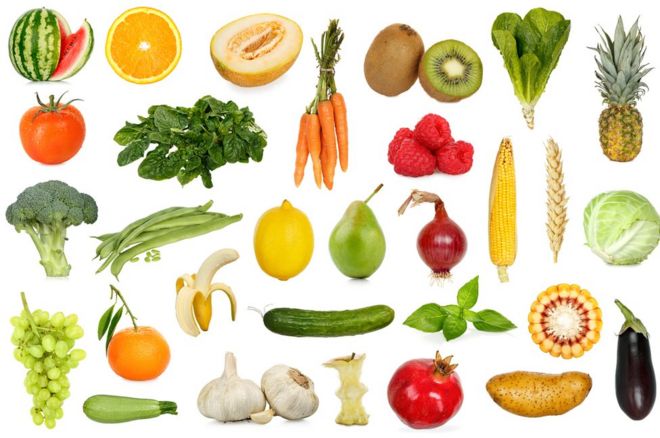 It analyses data from the EPIC-Oxford study, a major long-term research project looking at diet and health.

Half of the participants, recruited between 1993 and 2001, were meat-eaters, just over 16,000 vegetarian or vegan, with 7,500 who described themselves as a pescatarian (fish-eating).

They were asked about their diets, when they joined the study and again in 2010. Medical history, smoking and physical activity were taken into account,

Altogether, there were 2,820 cases of coronary heart disease (CHD) and 1,072 cases of stroke – including 300 haemorrhagic strokes, which happen when a weakened blood vessel bursts and bleeds into the brain.

The pescatarians were found to have a 13% lower risk of CHD than the meat-eaters, while the vegetarians and vegans had a 22% lower risk.

But those on plant-based diets had a 20% higher risk of stroke. The researchers suggested this could be linked to low vitamin B12 levels but said more studies were needed to investigate the connection.

It is also possible that the association may have nothing to do with people’s diets and may just reflect other differences in the lives of people who do not eat meat.

So does it show vegan and vegetarian diets are unhealthy?

Dr Frankie Phillips, from the British Dietetic Association, says not – because this was an observational study.

“They looked at what people ate and followed them for years, so it’s an association, not cause-and-effect,” she says.

“The message, for everyone, is it makes sense to have a well-planned diet and to eat a wide variety of foods.

“Meat-eaters don’t necessarily have a varied diet, because they might live on meat and potatoes for dinner every night and not have any vegetables.”

Has what people eat changed since this study started?

Researchers did go back to participants in 2010 to ask them again about their diets.

But Dr Phillips says vegan and vegetarian diets will have changed.

“This is data that’s been collected from a couple of decades ago,” she says.

“It might well be that the typical vegetarian diet today looks very different from a vegetarian or vegan diet from 20 or 30 years ago.

“The range of vegetarian and vegan convenience foods has escalated massively. It’s a lot more mainstream.”

And we know more about the health risks linked to eating too much processed and red meat, which has been linked to an increased risk of bowel cancer.

So what should go on my plate?

The NHS’s Eatwell Guide sets out the balance of foods you need, whatever kind of diet you eat:

But people on vegan and vegetarian diets also need to take particular care to consume enough of some specific nutrients.

For example, people who eat meat, dairy and fish usually have enough vitamin B12, needed for healthy blood and nervous systems.

However, vegans can become deficient, though B12 is also present in foods such as fortified breakfast cereals and yeast extract spreads.

Iron is also less easily absorbed from plant-based foods, so those who choose not to eat meat need to ensure they include foods such as wholemeal bread and flour, dried fruits and pulses.

And there was a call last month for vegans to be aware of the need to ensure they were consuming enough of another nutrient, called choline, important for brain health.