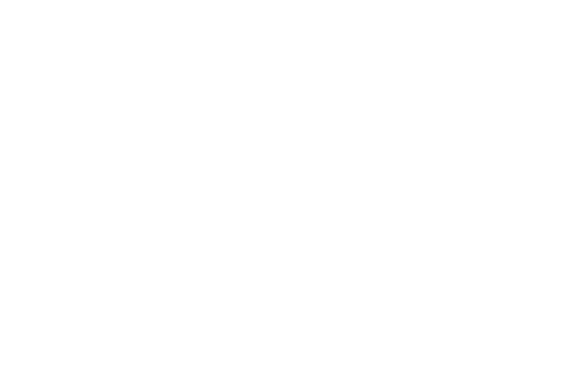 French football chiefs were left red-faced as Albania players refused to kick-off in Paris after Andorra’s anthem was accidentally played — before apologising to ‘Armenia’.

The Albanians lined up to sing their national song at the Stade de France ahead of their Euro qualification clash with the reigning world champions France.

But cameras captured the embarrassing moment the players realised the music playing was not theirs in farcical and comical scenes.

Several players were angrily looking towards the referee and the touchline, while others stood with their arms by their side in an awkward fashion.

The Albanian coaching staff could then be seen in heated discussions with the referee and the fourth official – demanding the correct anthem be played before kick-off.

The FFF got their act together soon after the faux pas and the correct anthem was eventually played – delaying the kick-off by several minutes.

But it is also reported that the stadium announcer then had a cock-up of his own by allegedly apologising not to Albania but to Armenia.

This is not the first time the wrong anthem has been played on the football world stage.

Uruguay players were left baffled back in 2016 ahead of their Copa America clash with Mexico – as the Chilean anthem was belted out.

And last year the Gibraltar FA was left fuming after Liechtenstein’s national anthem was accidentally used instead of theirs prior to their UEFA Nations League clash against Armenia.

Uefa says that they are not responsible for supplying the anthems to host countries, but the home federation has the duty to play the right song.

The blunder is still not as bad as when a parody song from the Sacha Baron Cohen film Borat was played instead of the Kazakhstan national anthem at a shooting championship in Kuwait in 2012.

Organisers had downloaded the parody version by mistake and the medal ceremony, to mark Maria Dmitrienko’s victory, had to be re-run