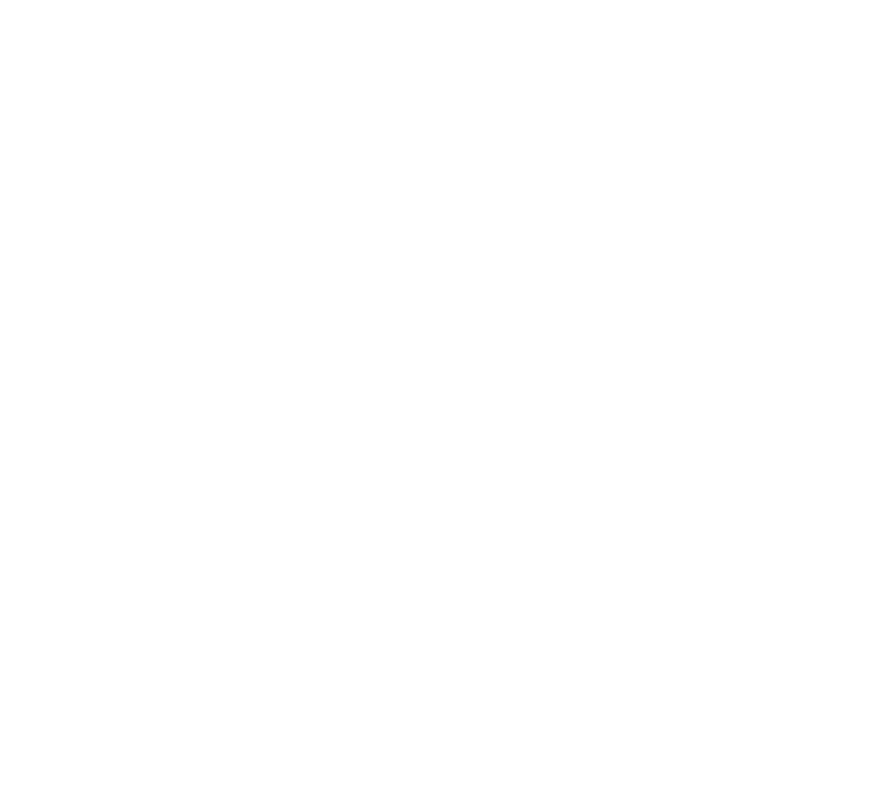 Amerado is some seriously talented rapper!

A few days ago, he dropped a freestyle video where he went all out and attacked the so-called ‘Kings’ in the music industry.

On the track, titled ‘Don’t Call Me King’, He didn’t waste time at all, throwing shots at the ‘so-called Kings’ and that’s what makes listening to him so exciting!!

He gave shoutouts to the Ogees like Obrafuor and some new school rappers like Akan, Kofi Mole, Kojo Cue, Teephlow and more who are doing amazing, holding the rap game down.

In the almost 3 minutes freestyle, he also talked about how up and coming artistes in Ghana are being intimidated by the so-called “KINGS” in the Ghanaian music industry. It is important to note that he used the word KING to describe people who use their positions to sabotage others for not bowing to their greed and deliberately going ahead to spoil their names and spreading false news that these upcoming artistes are arrogant.

The rapper added, he does not want titles attached to his talent and that people should appreciate him for who he is, as a fierce Ghanaian rapper.