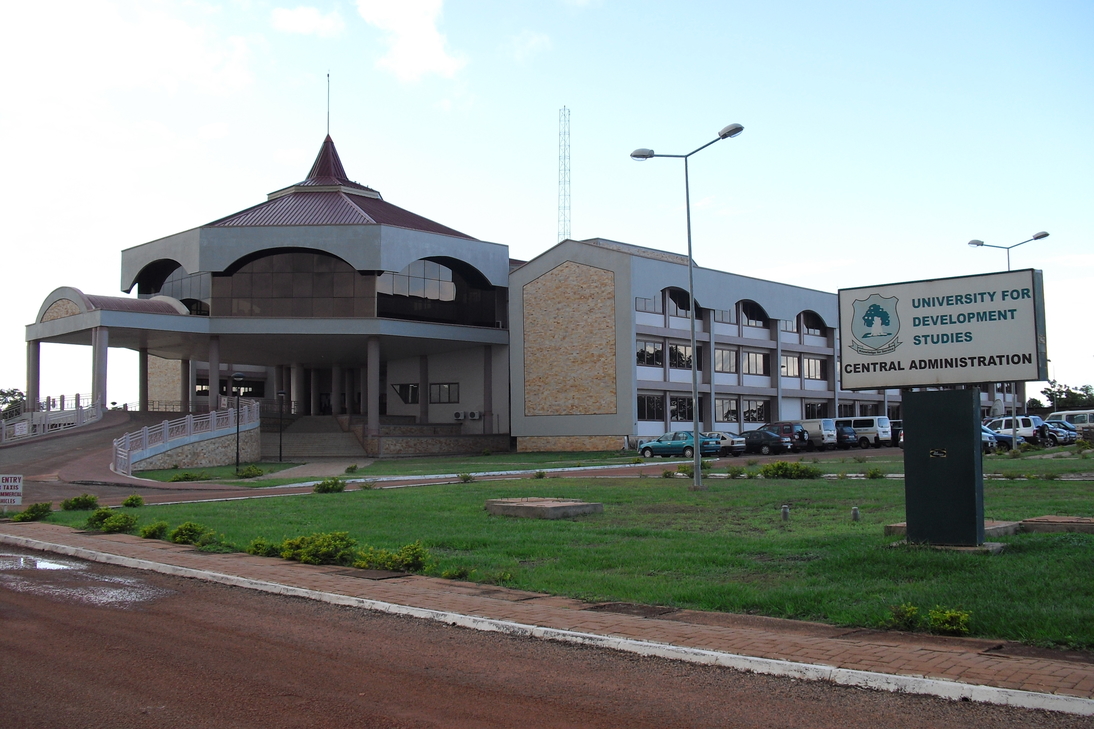 The Student Representative Council (SRC) of the University of Development Studies (UDS) Navorongo Campus in the Upper East Region has hinted of plans by students to stage a massive demonstration in the school to protest against the high cost of facility fees.

The council says the students pay more for facility usage compared to other traditional universities in the country.

“It is on the academic facility user fee we are paying and we think that it has been inflated more than twice or three times what other universities in the country are paying and I have documents to prove that. Our students are poised that this year, they will do everything to have the situation addressed.”

In 2017, students of the University of Ghana, Accra City campus similarly protested against increments in tuition fees.

They indicated that while business administration students at the City Campus were paying GHC3,234 for tuition fee, their colleagues on the main campus at Legon were charged GHC1,272.

Juliana Akuka: This UDS Student Is Writing Her Story By Excelling In A Male-Dominated Field