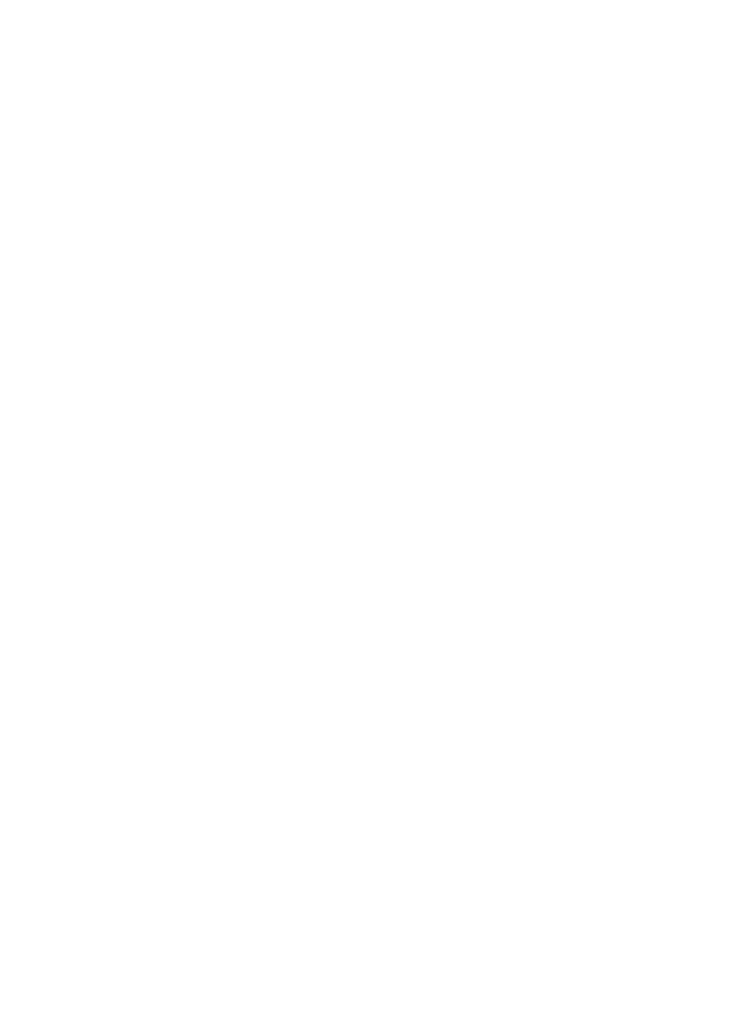 It seems the Xenophobic conversation is not dying down anytime soon.

Renewed Xenophobia attacks in South Africa has brought out questions of how Africans treat other Africans.

Celebrities and popular people are now sharing their own stories of how South Africans treated them poorly because they are Africans.

One person who just shared her own story is Sarkodie’s wife, who is popularly known as Tracy Sarkcess.

According to Tracy, she travelled to South Africa last March and she had a horrible encounter with a taxi driver.

In a Twitter thread, Tracy detailed how the taxi driver made her feel unsafe in South Africa.

Thread: 1. I was in SA this year in March for 4 weeks and I never felt safe. I realised that whenever a black South African made me out not to be one of them, they would treat me differently & sometimes ask where I’m from. I remember one driver asking that same question…

2. … & when I told him I was from Ghana, he told me I don’t look a Ghanaian/West African because I wasn’t very dark!! 😐 And said your ppl are very dark ehh…I was so upset but I was also very scared because the way he was looking at me I actually thought he might want rape me

3. My point is this xenophobia thing is real in SA but it’s deeply rooted in the apartheid culture. To be honest, it still feels like apartheid there where the Black South Africans are very much afraid of the whites.

4. I don’t know what the solution is but I think it has to start with the re-education of Black South Africans. #SayNoToXenophobicAttacks

Whenever xenophobic attacks occur in Africa, it is the effect of internalized racism.