Top football clubs in Europe have been spending a lot on the purchase of players. Some of the players who are bought with huge amounts of Euros do not perform to the expectations of the club and its fans. For instance, everyone expected Philippe Coutinho to be an integral part of the Barcelona team, but he failed to live up to the expectation of everyone.

Whereas some of these big signings flopped, some put up performances that were worth the amount they were bought for. Kylian Mbappe and Cristiano Ronaldo have been fantastic for their new clubs. Mbappe left Monaco to PSG for €180m in 2017 and Cristiano Ronaldo also left Real Madrid to Juventus for €100m in 2018.

Players like Joao Felix, Antoine Griezmann and Eden Hazard who were signed this year are yet to prove to their new clubs that they are worth the amount they were bought for.

Here are the top 10 most expensive football transfers of all-time: 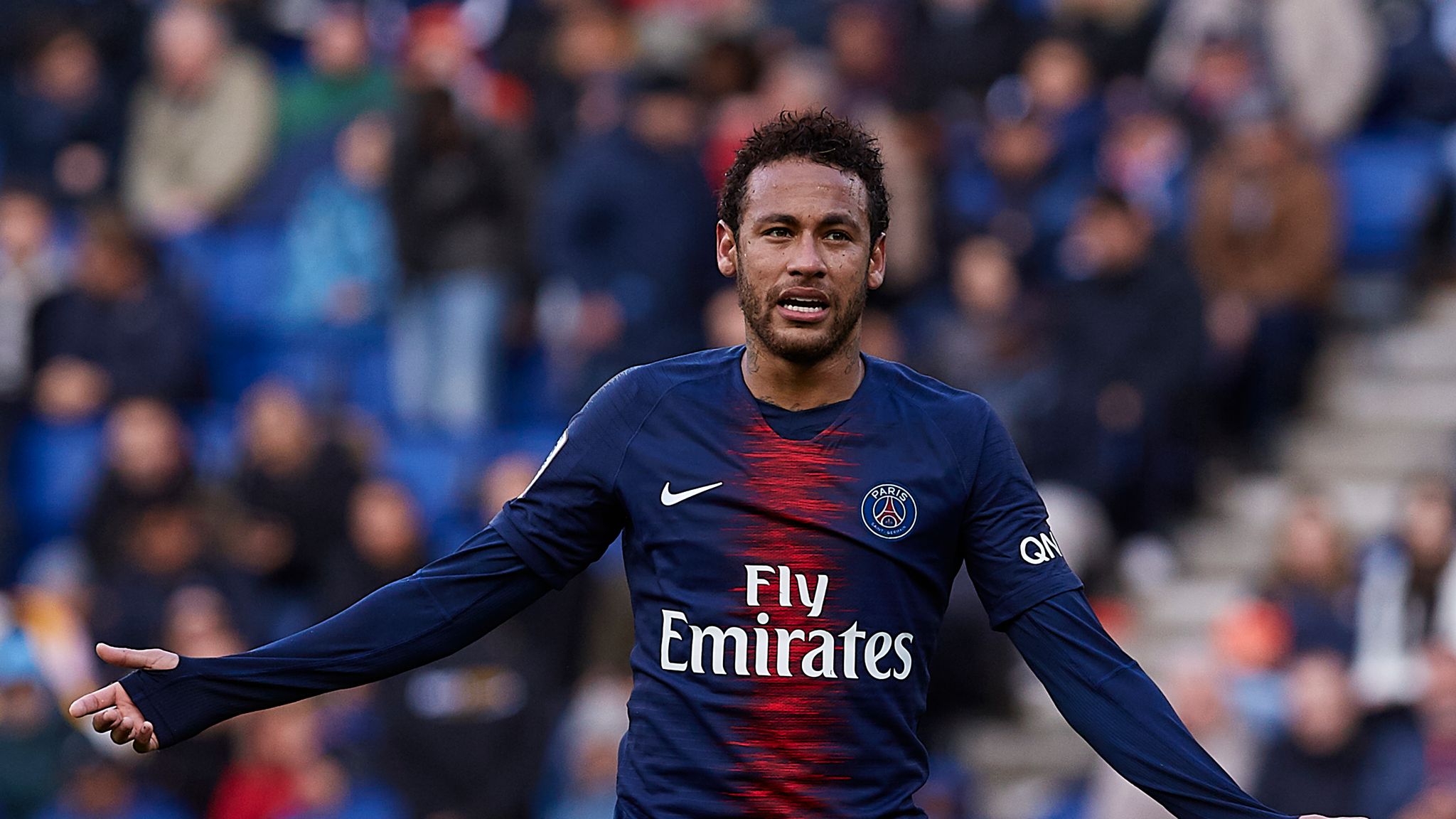 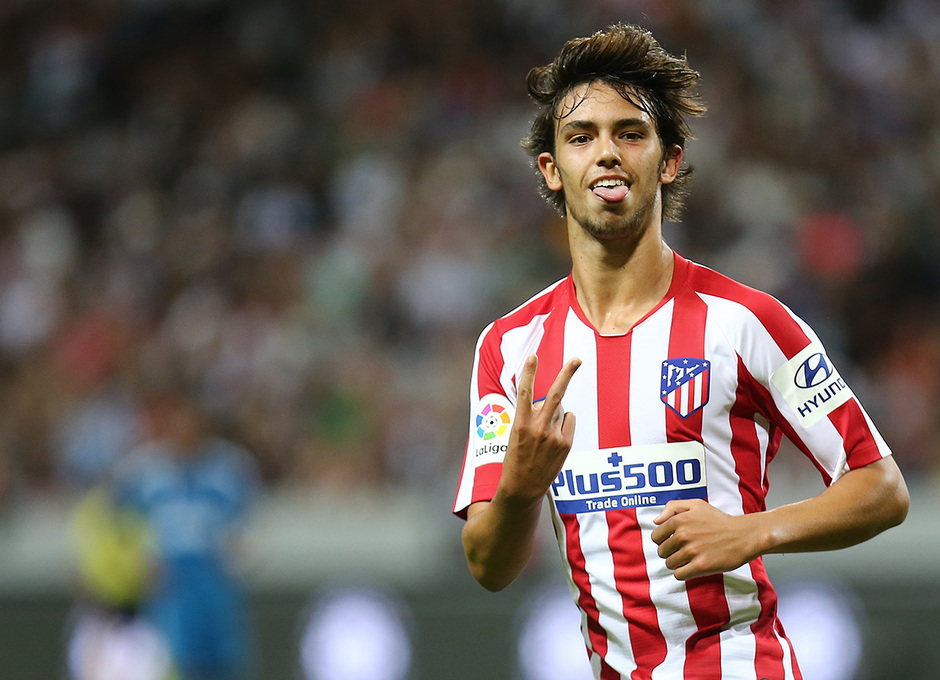 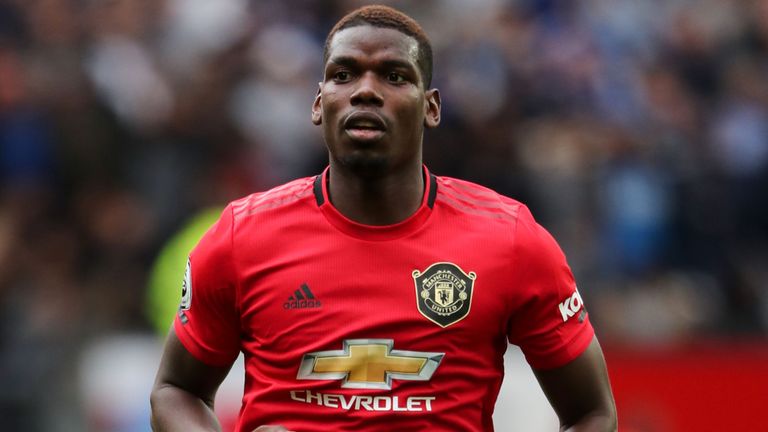