Kuulpeeps – Ghana Campus News and Lifestyle Site by Students
Home Listicles Your Life Should Be All Kinds Of Messed Up If You Watched...
Facebook
Twitter
WhatsApp

Your childhood memories are supposed to be memorable… butterflies, balloons, rainbows, unicorns and all the beautiful stuff that give you the “awwww” attack.

But on the other hand, there are some that scarred you.

The trauma, unexpected sex scenes that have contributed to your peaked interest in sex, the cussing…so many things charle

And oh…what’s the saying… Garbage in, garbage out?

Here are some of those shows

Yes, it’s been around for a very long time and if you found it that early…wow! All the cursing, violence, and straight-up offensive humor…you should have never seen that! 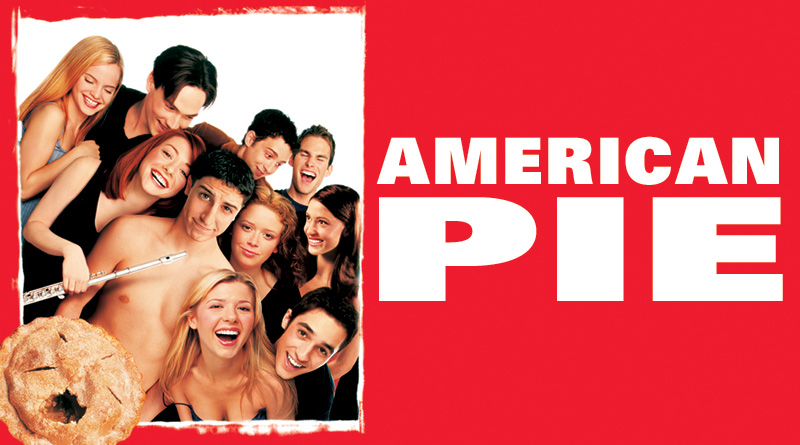 It was entertaining but…the sex that kept happening was too real and raw for our sweet innocent brains…and they were all REAL and not a movie!!

Many years later, we realized it was fake but mannn how many of us didn’t try it at home?? Body slamming people and all???

Why we watching people eat worms and do the weirdest things?? What..why?!!!

The sex scenes in Second Chance 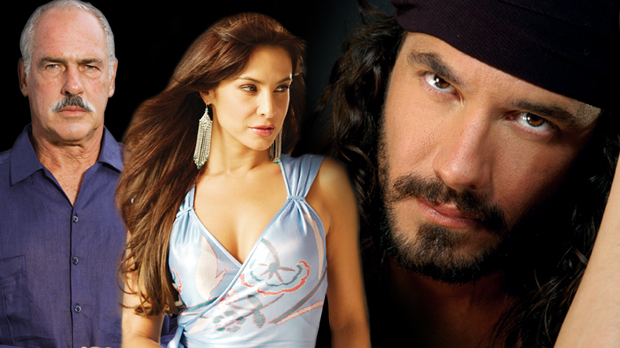 Who are we kidding? Those two were at it so hard and we watched it all! Thoe two were all up in a lot of people’s dreams. 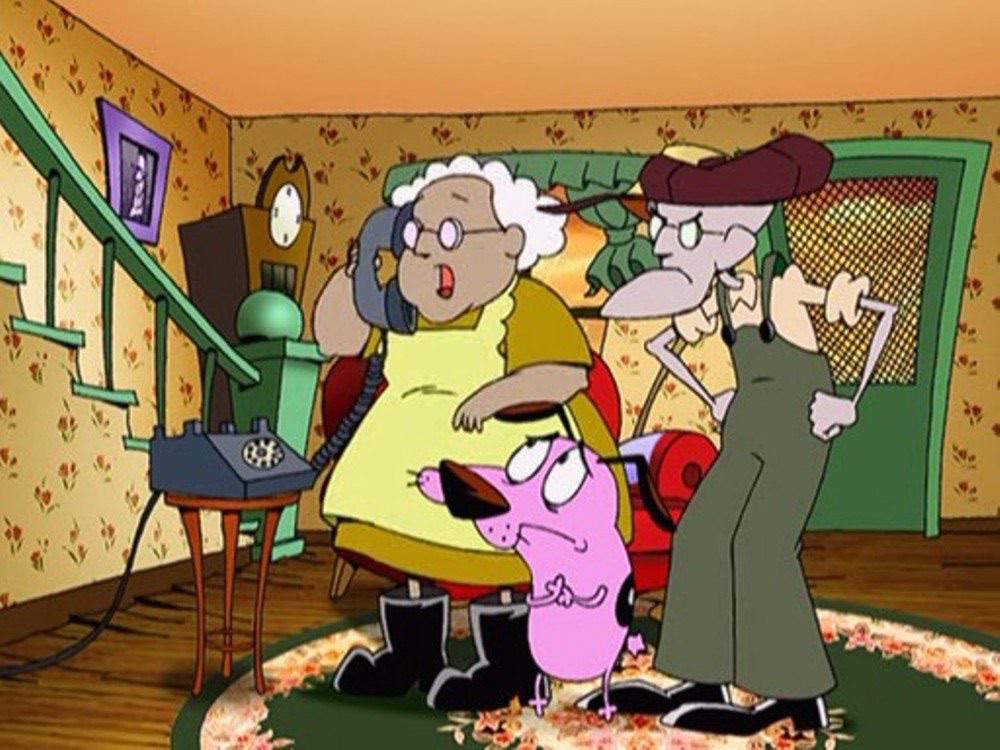 This cartoon was so scary wtf!!!?? We are surprised no one got nightmares watching this freak cartoon.

This show is why some of you are hooked on shows like Family Guy, Boondocks and Archer.

But Seriously…where were our parents?