Kuulpeeps – Ghana Campus News and Lifestyle Site by Students
Home Beauty Why Does Makeup Foundation Separate After A While? Read This To Find...
Facebook
Twitter
WhatsApp

Like all makeup products (much to our dismay), the foundation has a shelf life that only lasts so long. If you’ve kept a bottle or two in your beauty cabinet for more than a year, you know what we’re talking about: You look at the bottle one day and see that the formula has separated and there’s a dense cloud of coloured pigment at the bottom and a light oily-looking liquid up top. But what about the newer foundation that separates? One that you’ve just started using and sits in your makeup bag every day? If this occurs, your instinct might be to toss it, but according to L’Oréal Associate Principal Chemist Roselin Rosario, you might not have to. Ahead, we chatted with her about what to do if this happens to you.

First, Why Do Foundations Separate? 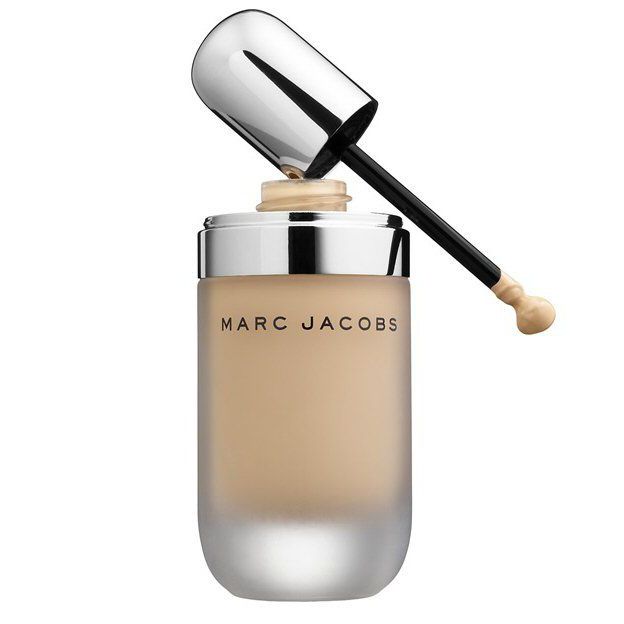 According to Rosario, foundations separate because they are emulsions. “In an emulsion, two liquids, let’s say water and oil, are dispersed together and stabilized by an ingredient that’s compatible with both,” she says. This stabilization will slow down the separation of the liquids, but sometimes, if they are exposed to conditions that accelerate separation, it’ll still happen. “For example, high temperature can cause separation to happen faster,” says Rosario. “When you can see a layer of ingredients at the top or bottom of the product, it means that the separation process is at an advanced stage.”

Is It Safe to Use Foundation That Has Been Separated? How Can You Tell?

Unless it is an old product, Rosario notes that it’s generally safe to use a separated foundation. “If you are going to use one, make sure to shake it vigorously to reform the emulsion,” she says, “but if there are other detectable changes in addition to the separation, like off colour or appearance of bubbles, it’s best not to use it.” 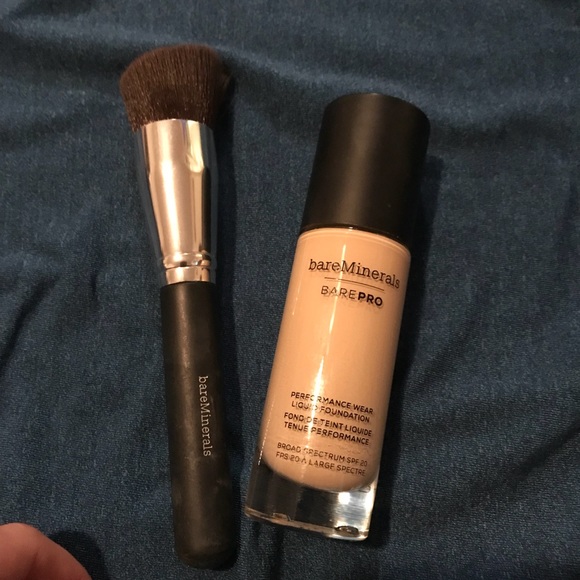 Typically, foundations last one to one and a half years after opening them, and you can keep track of this time and the PAO (period-after-opening) symbol on the product label to determine whether to keep it. “If the foundation is separated and cannot be mixed back together after you’ve tried, then you should dispose of it,” Rosario notes. And with that, we’ll be checking all of our foundation bottles ASAP.

4 Simple Beauty Tips To Keep You Safe From Coronavirus