Kuulpeeps – Ghana Campus News and Lifestyle Site by Students
Home Lifestyle Want To Make Fast Money? These Are Some Of The Oddest Ways...
Facebook
Twitter
WhatsApp

One thing that’s on everyone’s mind right now is “How to make money” and Fassssssst!!!!

Every young person is busy trying to figure out how to blow quickly so they can make their family chill and also…ball of course!

These people made millions for the weirdest and oddest things!

Environmental activist, chemist, and committed vegan Pat Brown wanted to save the planet by changing the way people eat so he created burgers that taste, look, feels and smells like meat but is actually plant-based! The company is currently valued at over $2 billion and they make other ‘junk’ foods that are all plant-based but look very meaty! 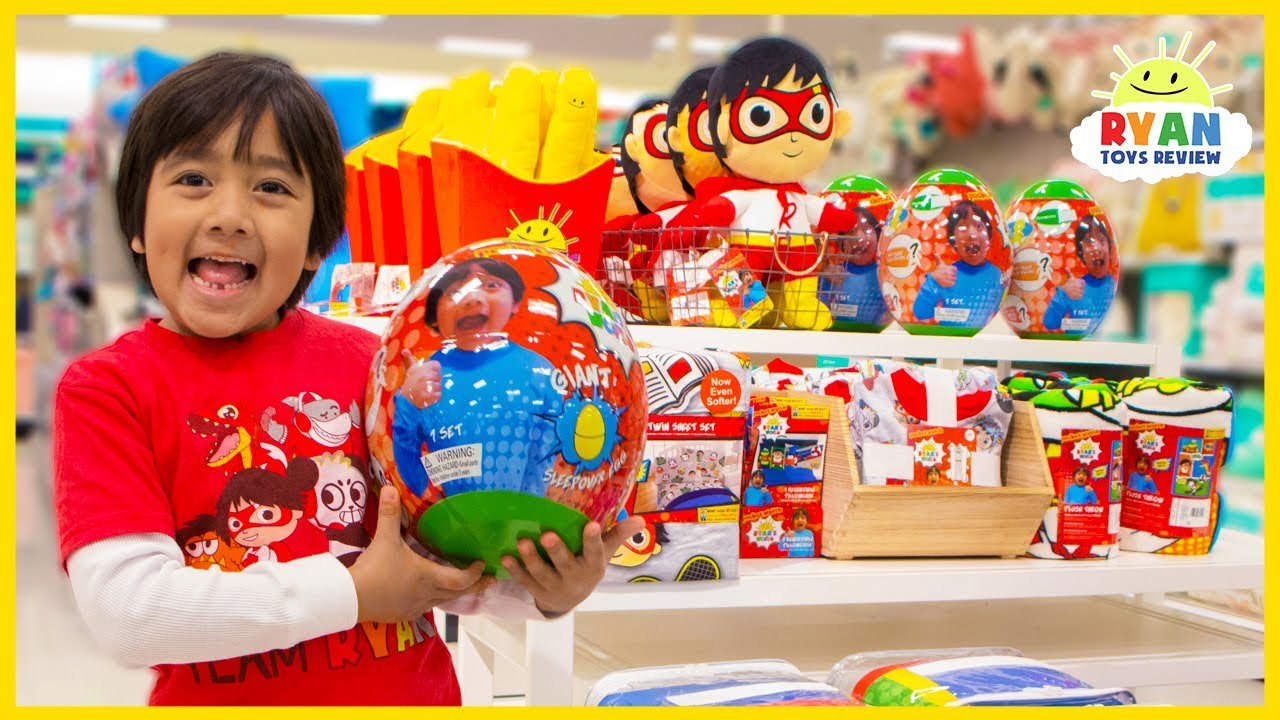 The top-earning YouTuber of 2018 according to Forbes wasn’t a celebrity makeup artist or gamer. Instead, it was a seven-year-old boy who made a whopping $22 million reviewing kids toys like the new Toy Story 4 dolls on a channel called Ryan ToysReview. He started reviewing toys when he was just four years old and now boasts close to 20 million subscribers The mini-mogul also boasts his own toy line and a show. The British contemporary artist, Damien Hirst, is known for his obsession with death, seen in his high-priced, and macabre, styles of art. In 2004, he sold a tiger shark preserved in formaldehyde, titled “The Physical Impossibility of Death in the Mind of Someone Living,” for $8 million. And in 2007 he sold a diamond-and-platinum encrusted skull, titled “For the love of God,” for an estimated $100 million, making him one of the world’s richest living artists. 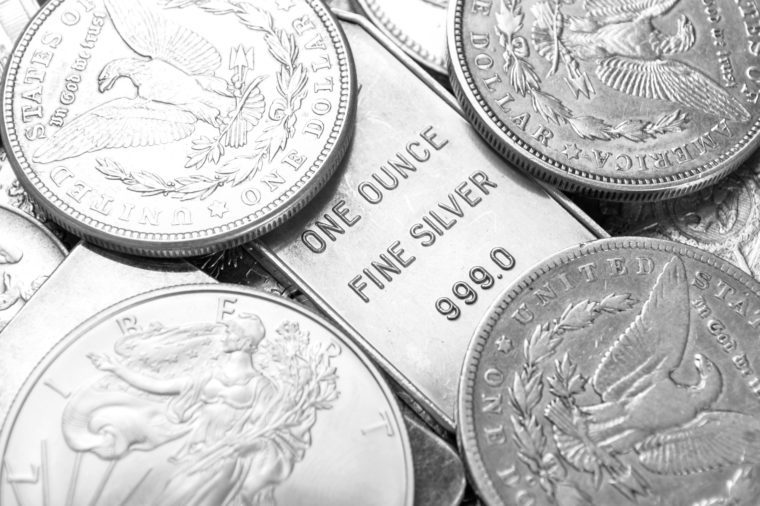 After searching for 16 years, avid diver and treasure hunter, Mel Fisher hit the jackpot when he, his son, and his crew discovered “stacks of silver bars, chests of silver coins, gold, jewels, and thousands of other unique artefacts” from the Spanish ship, the Nuestra Senora de Atocha worth a whopping $450 million dollars. After a court battle with the Florida State Department, Mel was awarded three-quarters of it, much of which you can find at his maritime museum. 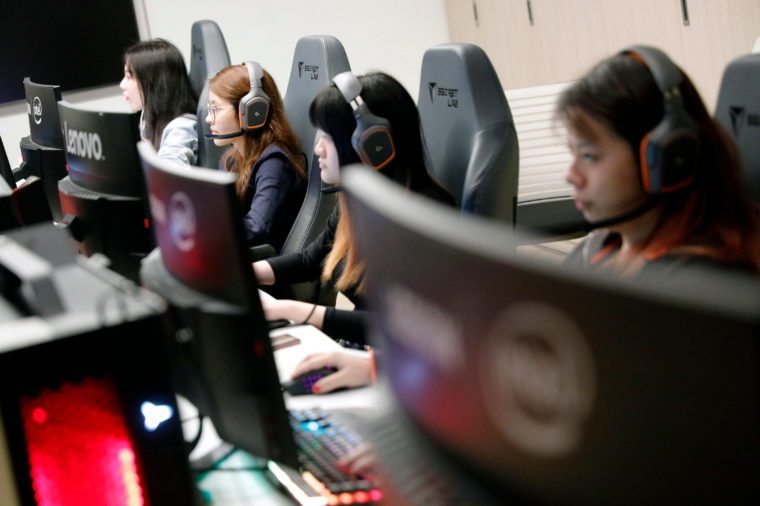 Don’t call your kid a slacker, he or she may be training for a million-dollar career! According to CNBC, kids are making millions in their teens and retiring by 30. Called “esports,” competitive video game competitions, between individuals and teams alike, are gaining popularity with prizes reaching into the millions. Particularly popular in Asia, the burgeoning industry is expected to reach 1.4 billion dollars in 2020.

Check Out Some Of The Rare Sleep Disorders People Have

Ditch The Trotro. Here’s Why Buying A Car Is A Good Idea

The AfroGirl - January 29, 2020
0
Holly Willoughby and Phillip Schofield were left in hysterics during Tuesday's episode of This Morning, as they spoke with a very forthcoming pensioner about...

Keche Admits The Rise Of Kuami Eugene And Other Artistes ‘Killed’...

Rick Fox Speaks Out After It Was Feared He Too Was...

There’s A New Challenge And It’s Got People Eating From Another...