July ended sometime last week and even though we are still trying to figure out how the month passed by so fast and where all of our salaries are going, let’s take a moment to appreciate some albums that hit the spot real good after they got released!

If you have still been on the fence about appreciating Lord Paper’s music, it’s time to let it go! The artiste is so talented we almost regret not getting his music earlier! His EP is everything and it’s a great way to get introduced to his unique style. The EP has collaborations with Sister Debbie, RJZ, Medikal, Akan and more.

Ed Sheeran never had collaborations on his albums and when he announced he was going to drop this album with just features, we got lightly sceptical cos the tracklist and the artistes he was featuring were MENTAL!!! But he dropped the album and…it was perfect!! Every song on it is AMAZING and there’s no bad song on it. Ed Sheeran…god status now!

See Also: Ed Sheeran Went Wild On The Features For His Upcoming Album And These Particular Ones Has Us Open Mouthed And Confused!

Beyoncé – The Lion King: The Gift 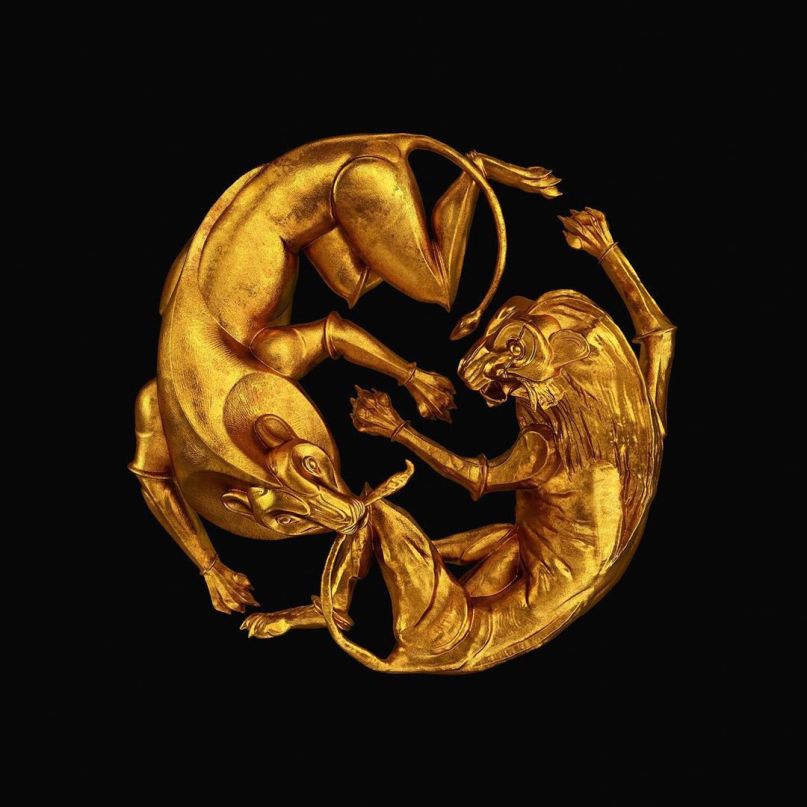 This album means so much to the people in Africa cos the Queen went all out and featured some of our favourite African acts! Brown Skin Girl featuring Wizkid is doing so well on all music charts and Shatta Wale’s feature “Already” has brought us so much pride and joy!

See Also: #TheLionKing: #TheGiftAlbum Shows Beyonce Is The Greatest Artiste Of Her Time

He dropped it on the same day as Beyonce’s album but, once we were done being groupies lol we listened to his EP and established that yhup, Medikal really is one of Ghana’s dopest artistes!!

See Also: Okay Guys, Enough Already! It’s Time To Give Medikal&’s The Plug EP All The Attention It Deserves!! 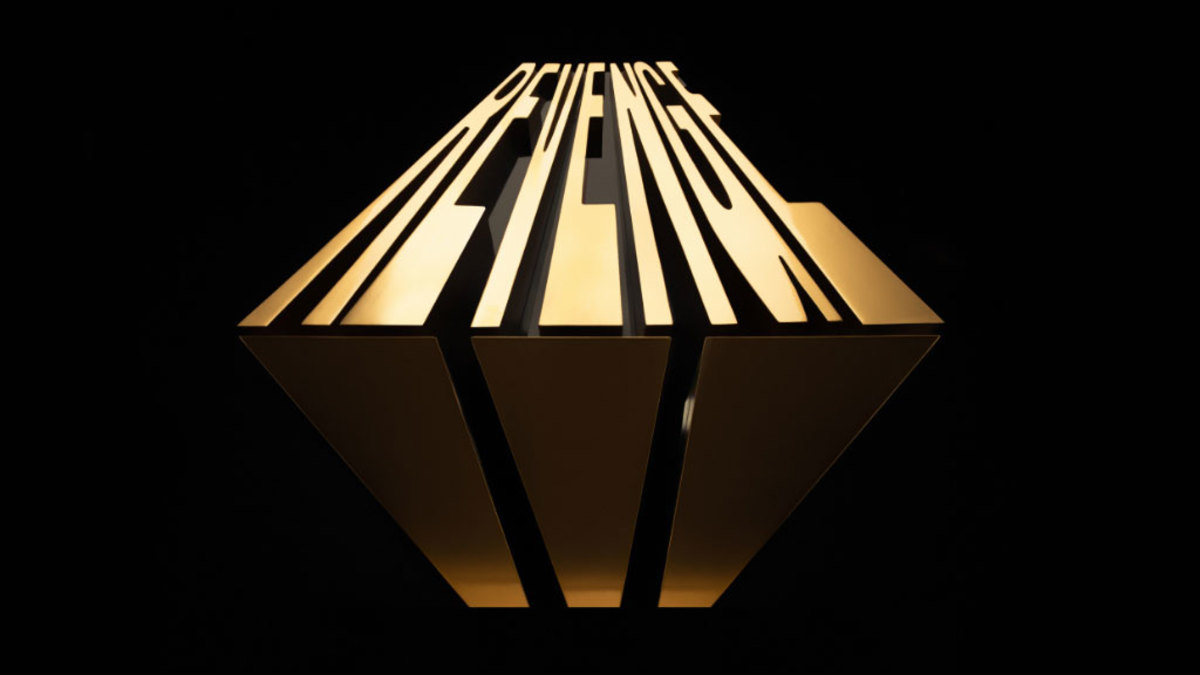 Revenge of the Dreamers III is the third compilation album by the American record label Dreamville and J. Cole. The expectations for this album were very high and when it finally dropped, it was worth it! No one slacked and everyone featured…the big and small artistes all gave their best charle but…who wouldn’t? A J Cole album? Hw3!!

The aptly titled album is amazing!!!!!!!!!!! We expected nothing less from this talented ghost of Fela Kuti and of course, his features were perfect! Jorja Smith, Jeremih, Damian Marley, Manifest and Zlatan are just a few of the unique additions to his perfect album.

What a man! King Promise’s album is beautiful! The man can singggggg and we fell in love multiple times just listening to his album! He also had great features from our new found favourite, Raye, Kojo Antwi, Omar Sterling and a heartfelt duet with Simi!!

It’s a new month now and we are eager to see what the music industry has got in store for us!