Celebrities come and go all the time! One minute someone’s the rave, the next…they’re not anymore.

These are a couple of celebrities who became grand superstars and left their friends, co-stars and even siblings in the not so popular person dust.

Kim Kardashian and who?

Before there was Kim Kardashian, there was Paris Hilton!!! Kim was merely the heiress’s assistant. They were friends but well, Kim was organizing her closet and it was something she always wanted to do: organize someone as big as Paris’s closet. Don’t get us wrong…Kim was popular but Paris was waaay popular until that sex tape of Kim and her ex-boyfriend Ray J leaked and…poof! Oh look, it’s Kim Kim Kim Kardashian!! who’s Paris Hilton again? Remember Mary-Kate and Ashley??? Those twins were everything to every young girl until they grew up and said ‘That’s enough acting.” They moved into hair and makeup and paved way for their sister to shoot to fame! Elizabeth Olsen, their baby sister has been in many movies and you probably remember her as the Scarlet Witch in Avengers: Infinity War. Now, who are Mary-Kate and Ashley again? Oh yeah…the beauty moguls anaa?? We all know Friends right? Well, Courteney Cox known as Monica was the celeb on that show. She was a known face on TV cos she was already playing major roles in movies and shows but then, Jennifer Aniston, known as Rachel came on the show and stole everyone’s heart. Now look…we all know America’s sweetheart, Jennifer Aniston but…Courteney? ermm that’s the girl in Friends right??

Meghan and The Suits

Meghan was known as Rachel on Suits and ever since she dated and married Prince Harry, Meghan has easily become more known than all the other cast members of Suits. For someone who wasn’t really the main character, now, she coughs and the whole world stands at attention!!

Destiny’s child was biiiiiig!!!! The group had three members: Kelly Rowland, Michelle Williams and Beyonce Knowles. Well, there was a fourth who left the group but…no one remembers right? Anyway, they were all amazing and have become stars in their own right but look at Beyonce!! After featuring in a couple of movies and making music with her then boyfriend who’s now her husband, Jay-Z, Beyonce rose and rose and now she’s the Queen of Music and if she breathes, everyone gets in formation! 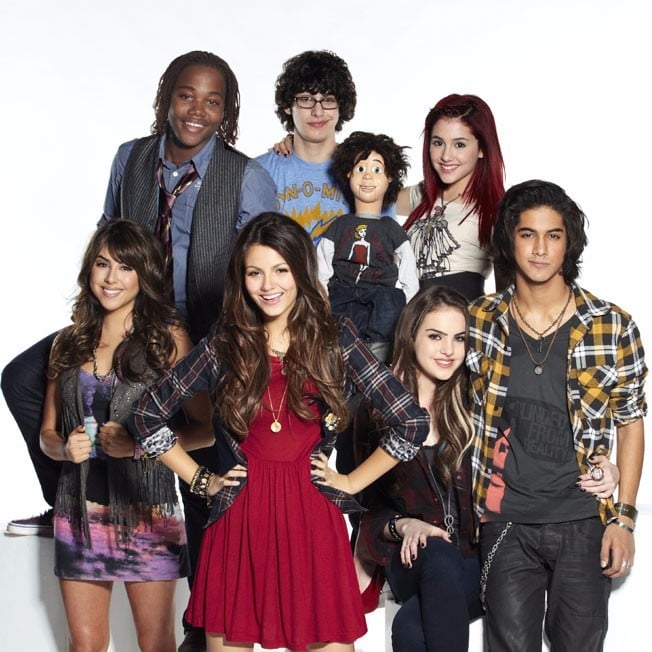 Did you watch Nickolodeon’s Victorious?? Then you know the dumb redhead, Kat. Lol, who would have thought the spaced out cadet will become the Ariana Grande we know today??? She’s shot out and become a beautiful star and well…do you remember who the other cast members from Victorious are??

This doesn’t mean the ‘stale’ celebs aren’t in our hearts anymore. We think of them on Throwback days.