Legendary German goalkeeper, Oliver Kahn is set to take up a key boardroom role at Bayern Munich amid a shake-up in Bavaria.

Oliver Kahn will succeed Karl-Heinz Rummenigge as Bayern Munich’s chief executive and chairman of the board in 2022 after accepting a position with his former club.

See Also: Here Are 8 Footballers Who Became Successful In Other Fields After Retiring From Football

Kahn has agreed to a five-year contract that will see him join the Bundesliga champions’ executive board from January 1, 2020.

The 50-year-old is to then replace Rummenigge when the long-serving leader of Bayern’s off-field affairs steps down at the end of the following year. 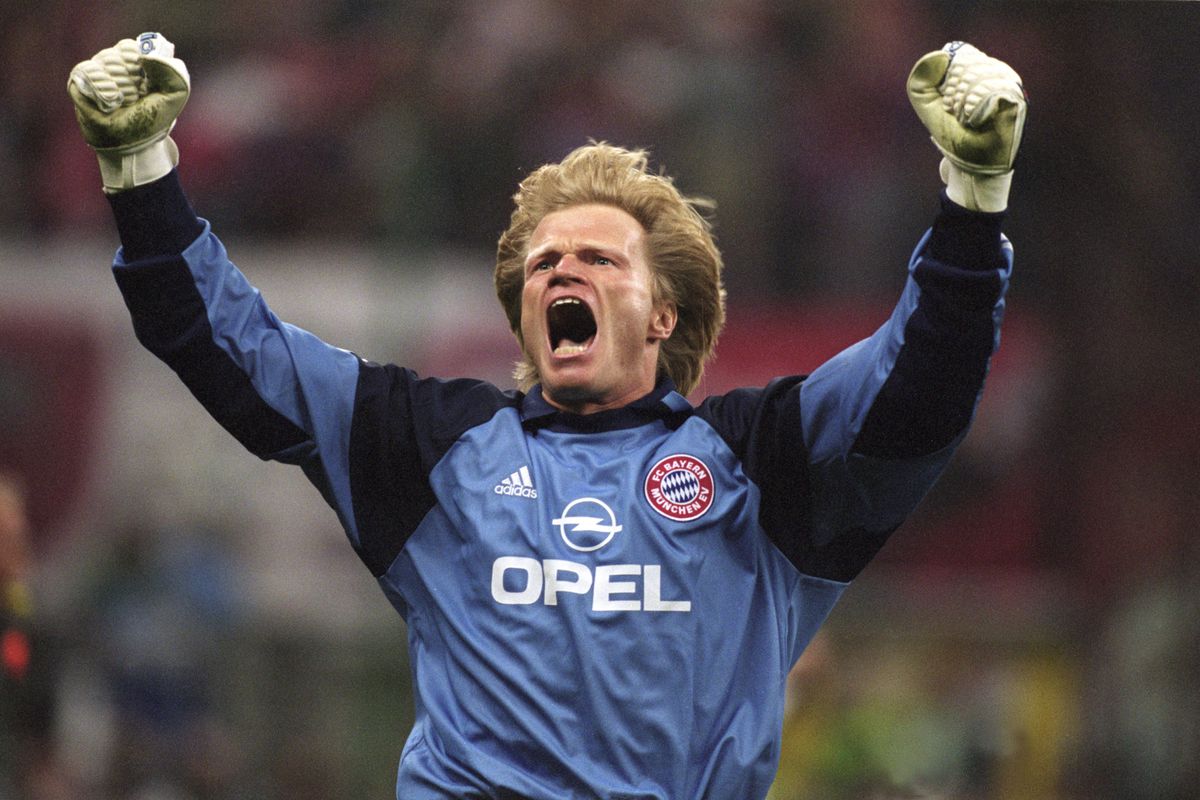 Kahn, who represented the Bavarian outfit as a player for 14 years, has built a successful career in media and business since retiring from football in 2008 and described his election to the board as a “great honour”.

“I am deeply connected with the club and it has decisively shaped my life,” Kahn said.

“Sporting and financial success, solidarity with the fans, a responsible approach towards the club’s history and values – that is what Bayern stands for.

“I would like to further develop these attributes in the future together with the staff, as well as my colleagues on the executive board and the supervisory board.” 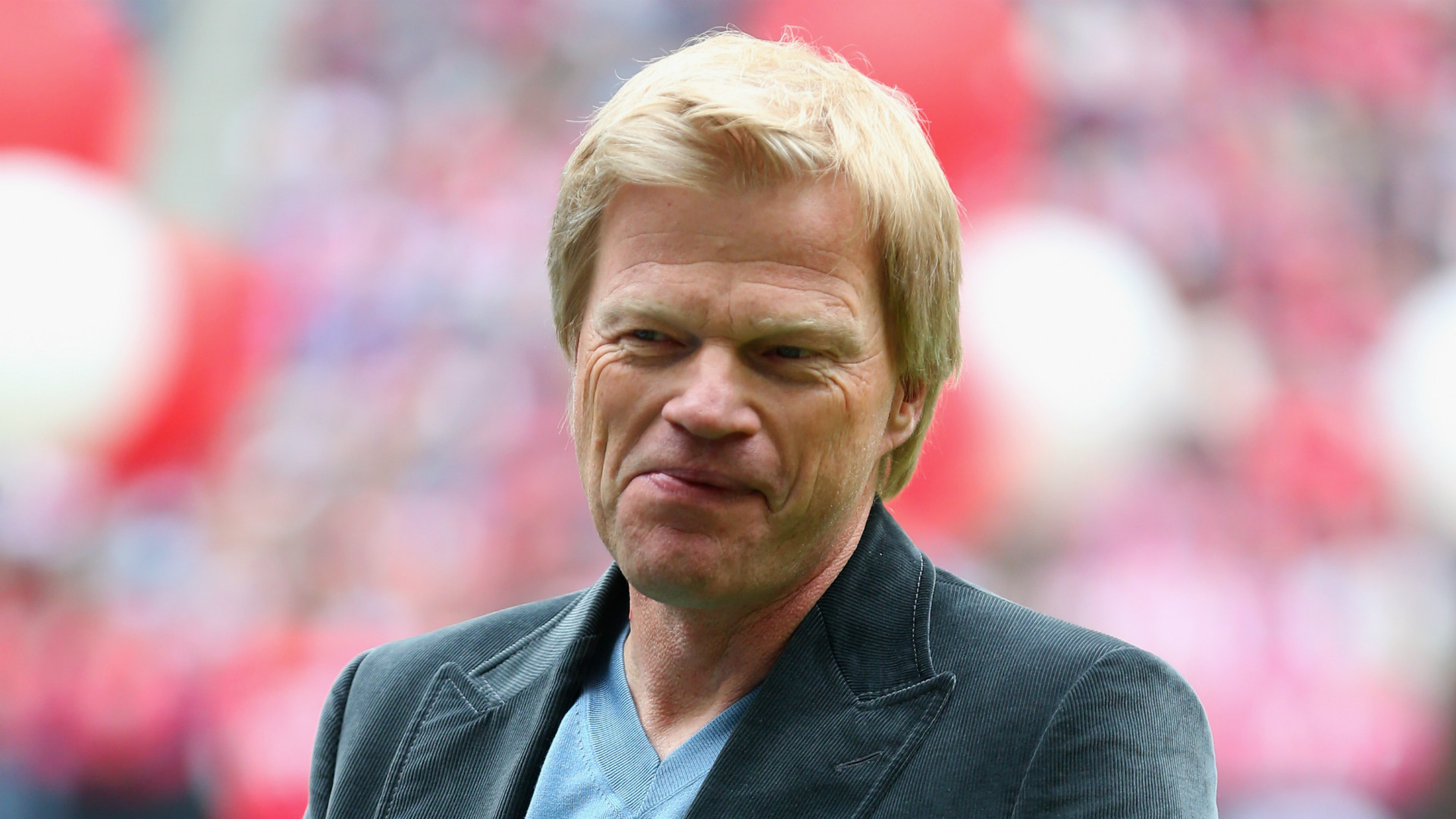 The transition is part of a wider changing of the guard at Allianz Arena, with Uli Hoeness to relinquish the presidency at the next annual general meeting on November 15.

Hoeness will continue as a member of the supervisory board and hailed Kahn’s return as the “perfect solution” following Rummenigge’s decision to step down in what will be his 30th year in a backroom role.

“He was captain of Bayern and the Germany national team for many years, he has won almost every title there is to win, and he has always led the way with dedication and determination,” Hoeness said.

“Oliver Kahn knows football, he knows the business, and he carries the DNA of Bayern.

“We are convinced that Oliver Kahn is the right man to lead Bayern into the future.”

Kahn won eight Bundesliga titles with Bayern and claimed the Golden Ball at the World Cup in 2002.