Today is World Photography Day and we are celebrating all the photographers who produce amazing pictures with their lenses.

On this day, World Photography Day, we want to celebrate one legend who transformed how photography is done in Ghana.

James Barnor, who is referred to as Nkrumah’s photographer, is one of Ghana’s first photographers to shoot in colour. Through photography, he documented Ghana’s transition from colonial rule into a Republic.

At the age of 17, Barnor was teaching basket weaving at a missionary school and the headmaster gave him a camera – a Kodak Brownie 127, made of plastic to experiment with. 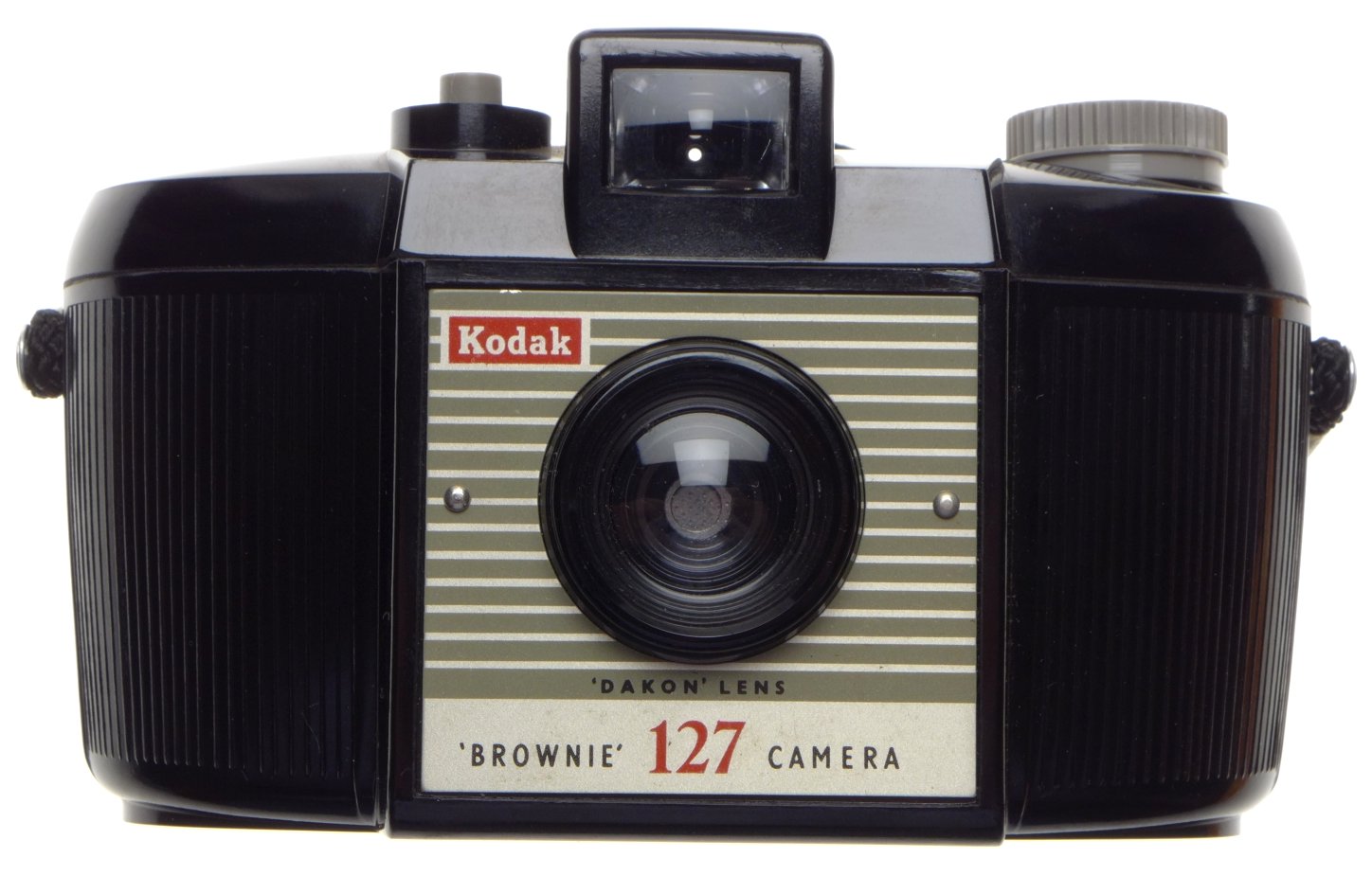 See Also: Let’s Take A Step Back And Reflect On How Far Photography Has Come In Ghana; Check Out The Evolution Of Photography In Ghana

In the early 1950s, he opened his famous Ever Young studio in Jameston, Accra, where he immortalised a nation craving modernity and independence in an ambience that was animated by conversation and highlife music.

He derived the name of the studio, ‘Ever Young’ from the subject of an English comprehension extract he had studied as a schoolboy, entitled “Iduna’s Grove”, about a Norse goddess giving out magic apples to grant eternal youthfulness.

He used pencils to retouch the pictures of the people he shot to make them look younger.

He was Ghana’s first full-time newspaper photographer in the 1950s. He was employed by the Daily Graphic newspaper. 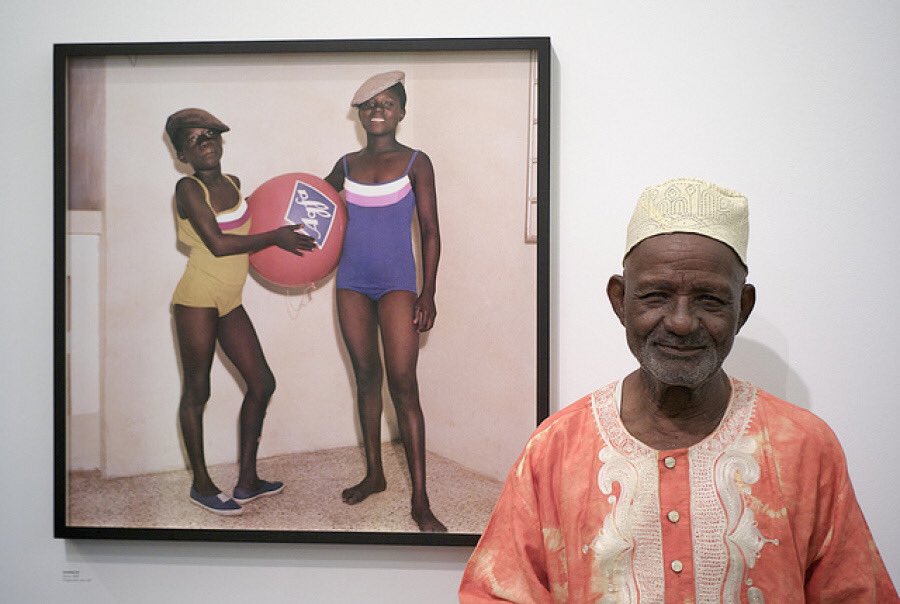 See Also: 10 Amazing Photographers On Twitter Who Keep Blessing Our TL With Greatness

James Barnor is now based in London. He’s been there since 1994.

Below are some of James Barnor’s photos: 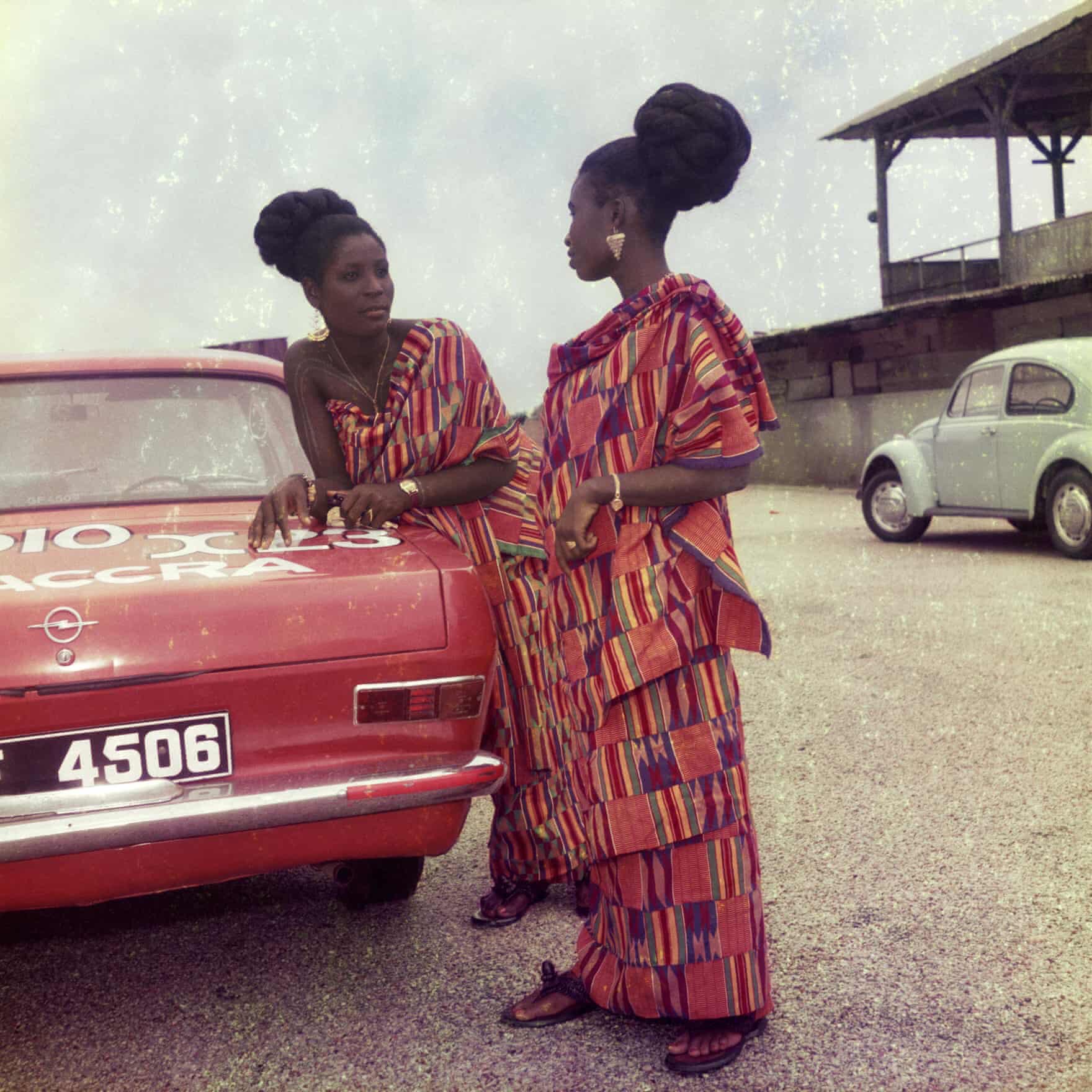 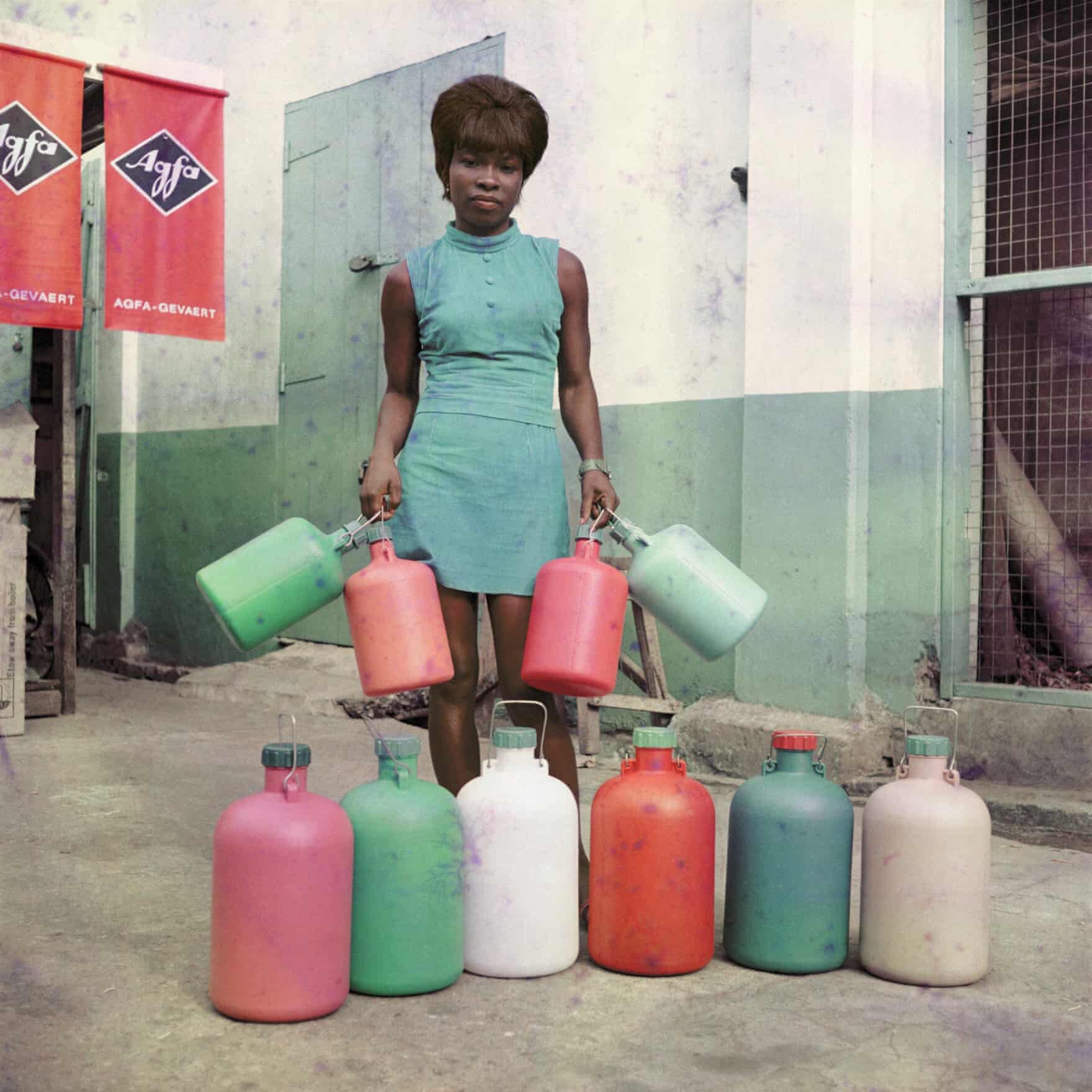 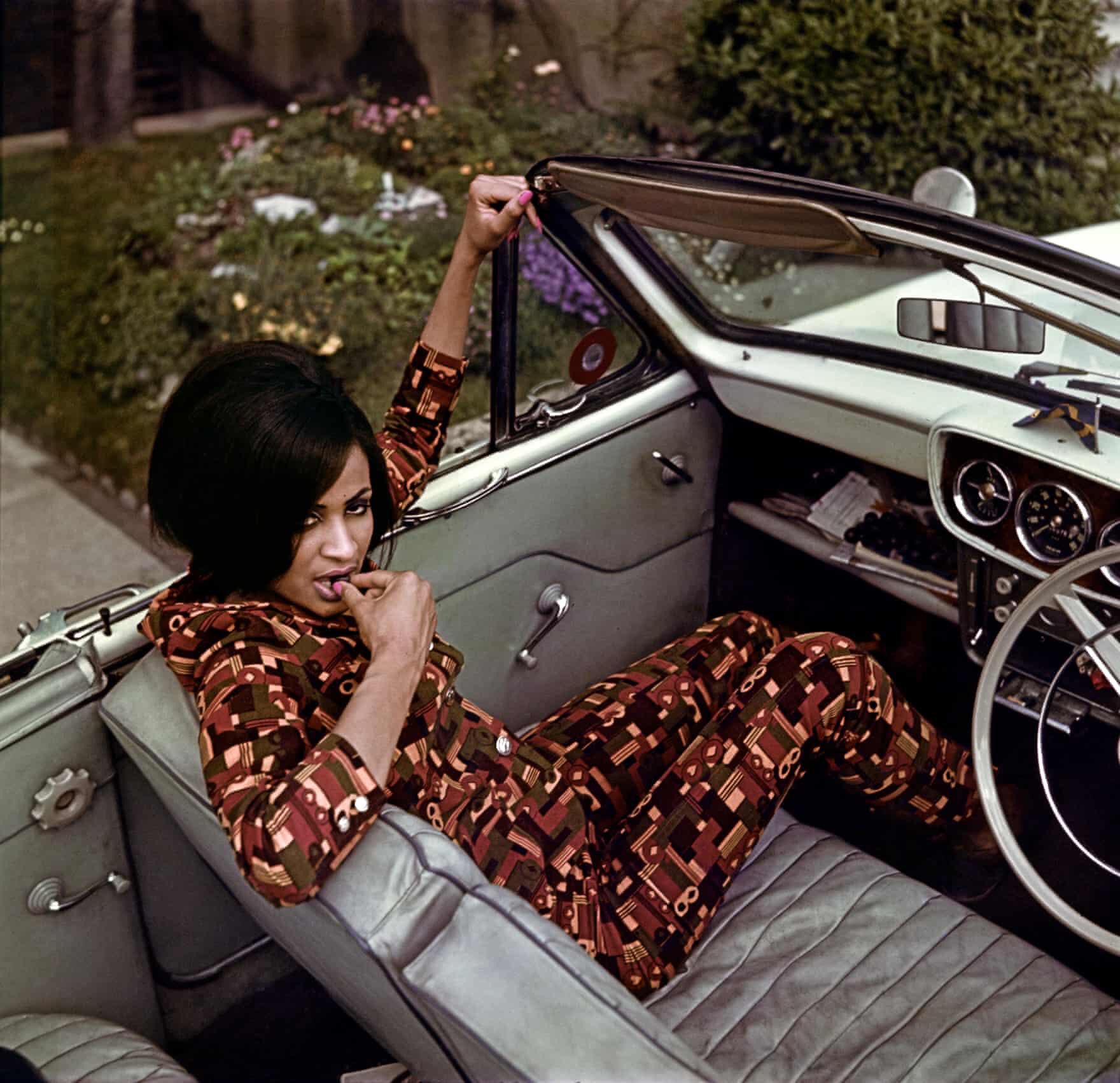 We salute you, James Barnor.