Kuulpeeps – Ghana Campus News and Lifestyle Site by Students
Home Life If You Don’t Get Excited Over At Least 7 Of These, Your...
Facebook
Twitter
WhatsApp

Back when we were kids, there were some gadgets you just had to have!! Even if you didn’t have it, knowing someone who had them was exciting!

They were big deals!!!

Remember those TVs with the ‘tikor’???? Lol if you were naughty, you will remember how your parents would touch the back of the TV for warmth to test if you had been watching when you were asked not to!

Only the elite had these!! If you wanted to watch a movie, you needed the video deck to play those movies on cassettes! The stress of rewinding was real!!!

How else would we have watched all those 16-in-one movies? These things were the future and they slowly replaced video deck players! If you had both, you just stack them on top of the other and place them next to or beneath the TV! 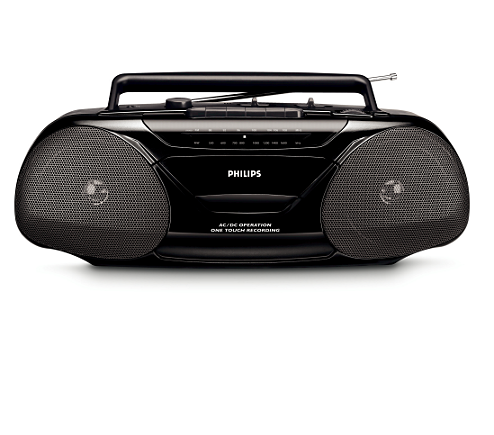 You probably have an uncle or aunt somewhere who still has this! These doubled as radios and cassette players and that’s what we used to listen to all the old hits and gospel songs lol.

A portable cassette player! Only the Dbees had them!

And when Discmans came… mindblowing!!! You had to have one of this charle!! A portable cd player to listen to the music you burned on a CD!!

You are screaming, right? These things changed the GAME!!!! They were so modern and very portable!!

Then we got our first phones! Nokia 1110s and 3310s held us down! Bluetooth was everything then and that’s all we wanted!

If you got computers, then you were not anyone’s mate!! All those games, even paint was exciting enough for us!

Raise your hand if you had one and all you did was to be too known with it!!

Everything on this list probably sparked some memory right? Don’t fight the nostalgia!

Which one got you excited the most?

Things Ghanaians Who Use Car-Hailing Services Can Relate To

UENR: Academic Programmes On Offer For The 2020/2021 Academic Year

M.anifest Speaks On The Current Trend Of Critiquing

Twitter Saw Record App Downloads This Week In The Wake Of...

These Are The Songs Kidi Is Currently Listening To

Here Are 19 Of The Most Entertaining Ghanaian YouTube Channels. #SupportGhanaianCreators