It was the first of what will likely be many farewells.

Officials and researchers gathered Sunday in Iceland for a funeral at the site of the island nation’s first glacier lost to climate change, an icy victim as the world warms at an unprecedented rate.

Dozens of people, including Iceland’s prime minister and other leaders, hiked to the site of the once-iconic Okjökull glacier, which was declared dead in 2014, to install a plaque that carries a message to the future, and to memorialize the frozen body that once spanned 15 square miles but has since melted into a lake. 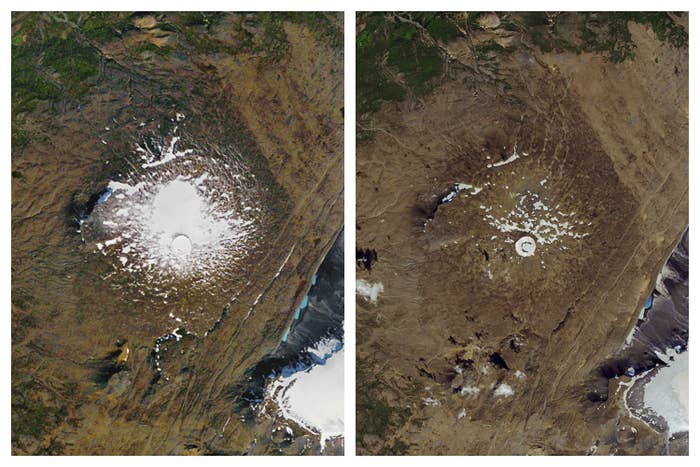 “The symbolic death of a glacier is a warning to us, and we need action,” former Irish president Mary Robinson said Sunday, according to the Associated Press.

Ice currently covers about 10% of Iceland, but rising global temperatures caused by the burning of fossil fuels and emissions of other potent greenhouse gases are causing glaciers around the world to melt, raising sea levels, and threatening to create a vicious feedback loop of warming. 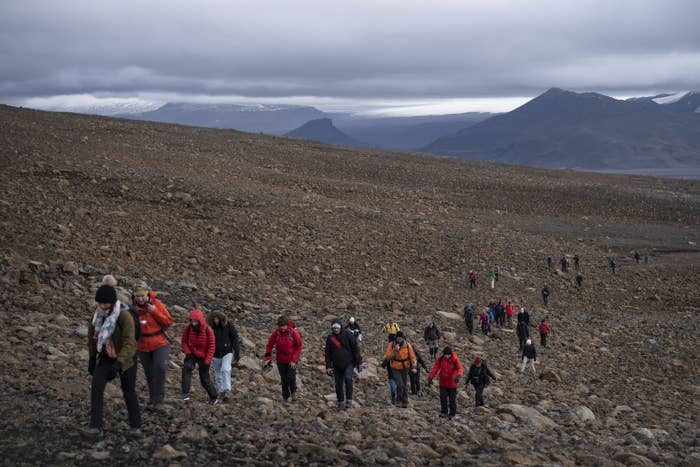 “Ok is the first Icelandic glacier to lose its status as a glacier,” the plaque presented Sunday reads in English and Icelandic. “In the next 200 years, all our glaciers are expected to follow the same path. This monument is to acknowledge that we know what is happening and know what needs to be done. Only you know if we did it.” 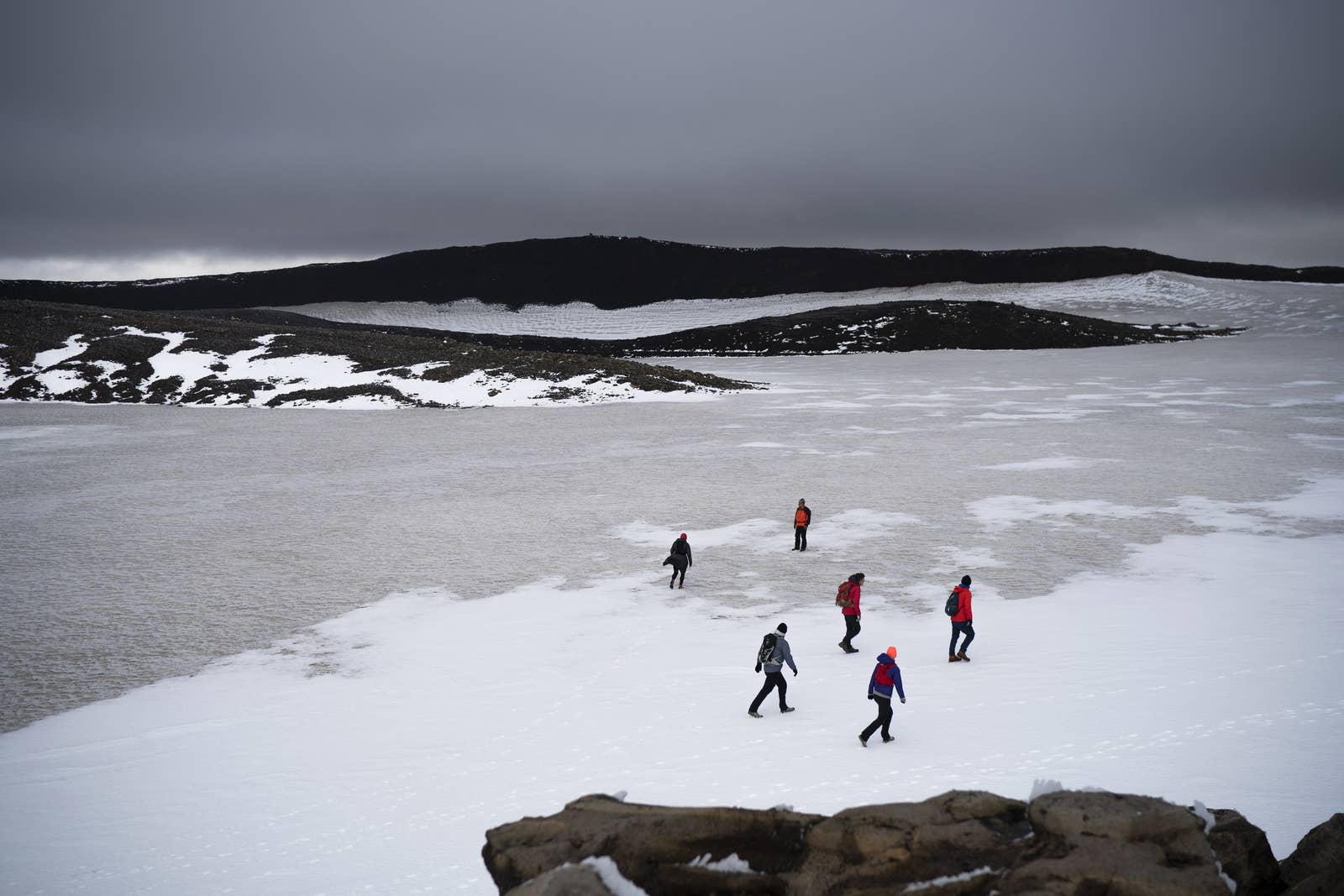 The funeral comes just days after scientists confirmed July was the Earth’s warmest month ever recorded and Greenland’s massive ice sheet experienced a “major melting event” that resulted in the loss of billions of tons of ice. 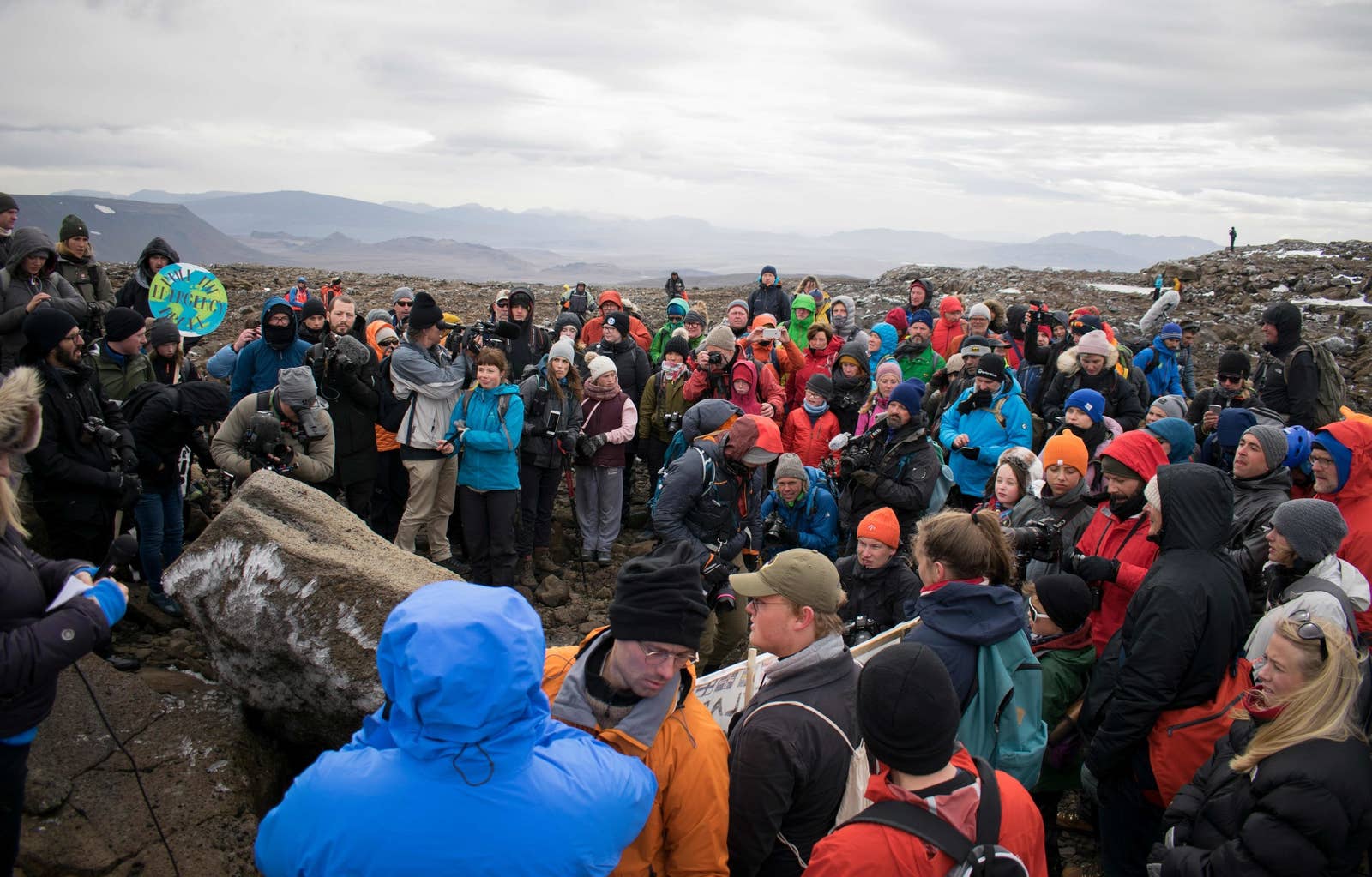 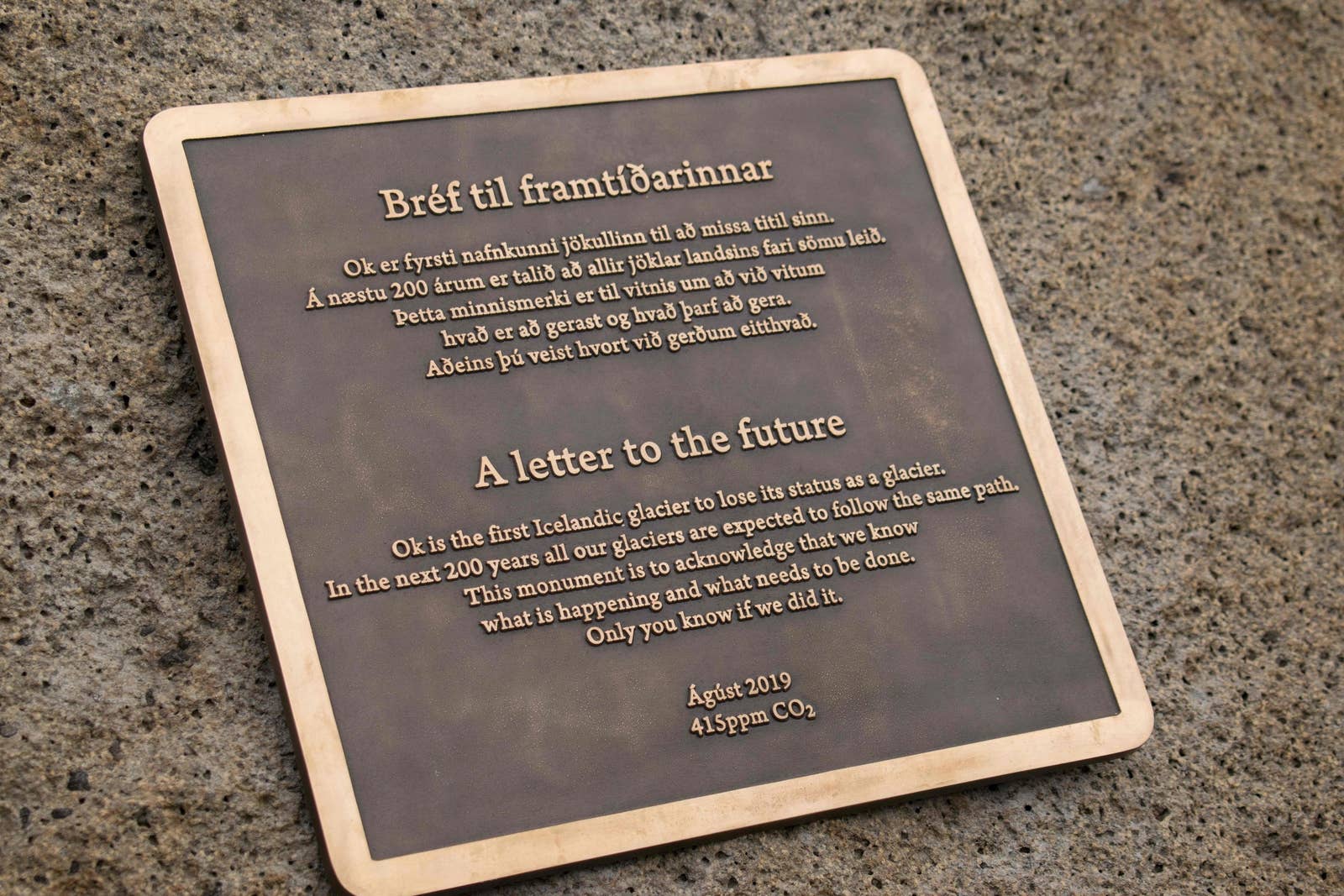 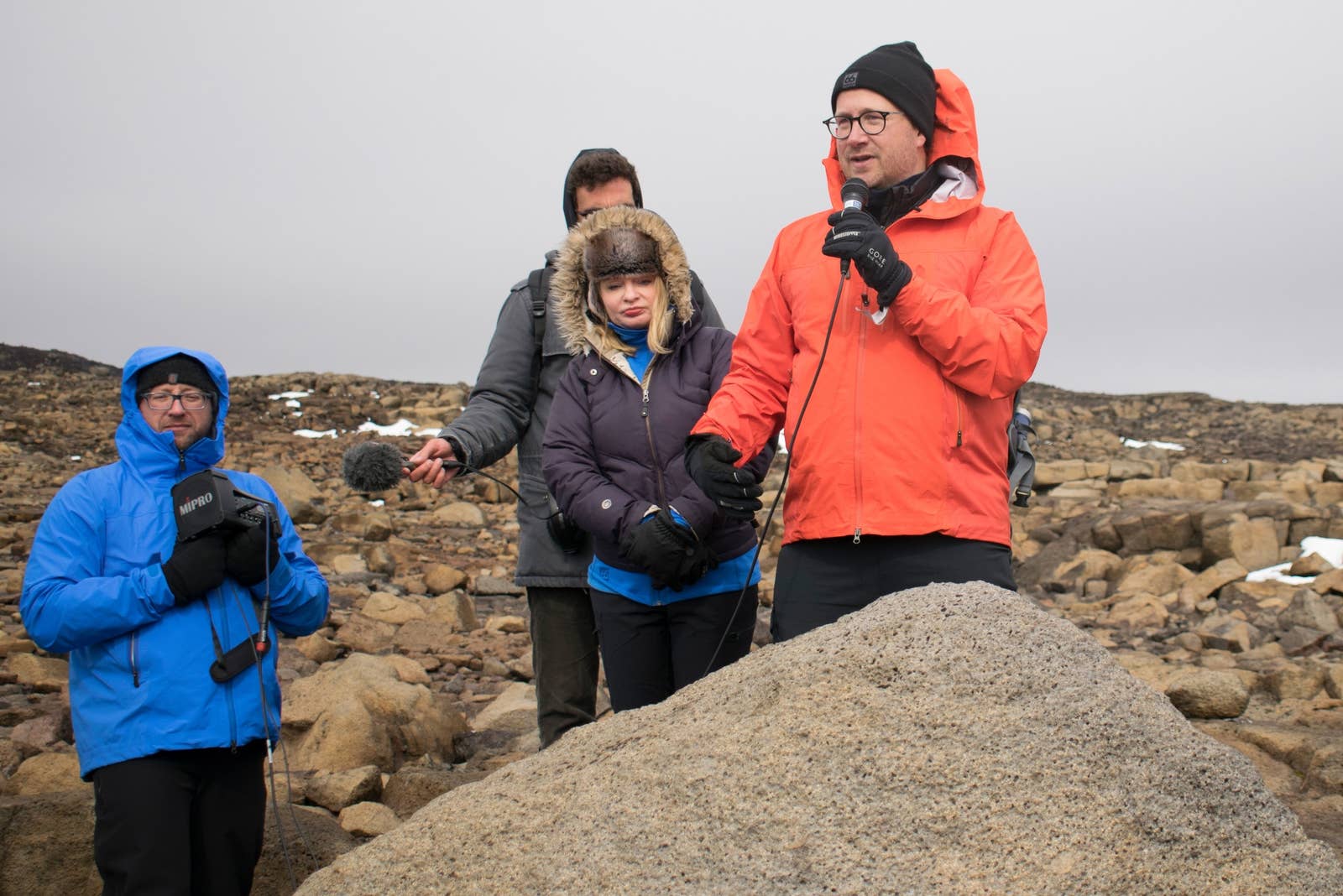 “Large and small nations, businesses and governments, individuals and communities, we must all play our part,” Iceland’s prime minister, Katrín Jakobsdóttir, said in an op-ed published Saturday in the New York Times. “We know what is happening and what needs to be done. Help us keep the ice in Iceland.” 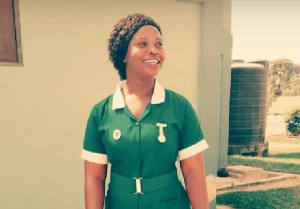