Even though currently we might not watch Nollywood movies as much as we used to, there are certain names we cannot forget. Mercy Johnson, Patience Ozorkwor, Omotola Jalade Ekeinde just to mention a few.

Most of the plots included wicked stepmothers, maids and princesses in love with one prince, ritualists and even terrorists. There were hardly movies with villains cuz then… what’s the point? Here are8  of our favourite Villains of all time.

Villain mu villain!! Once you see her in the movie you know madam is coming to kill someone, cause some incurable disease or make someone mad.

See, whatever this guy wants, he will get. F*ck everybody. If you say over your dead body, then sure. Say goodbye to the living. 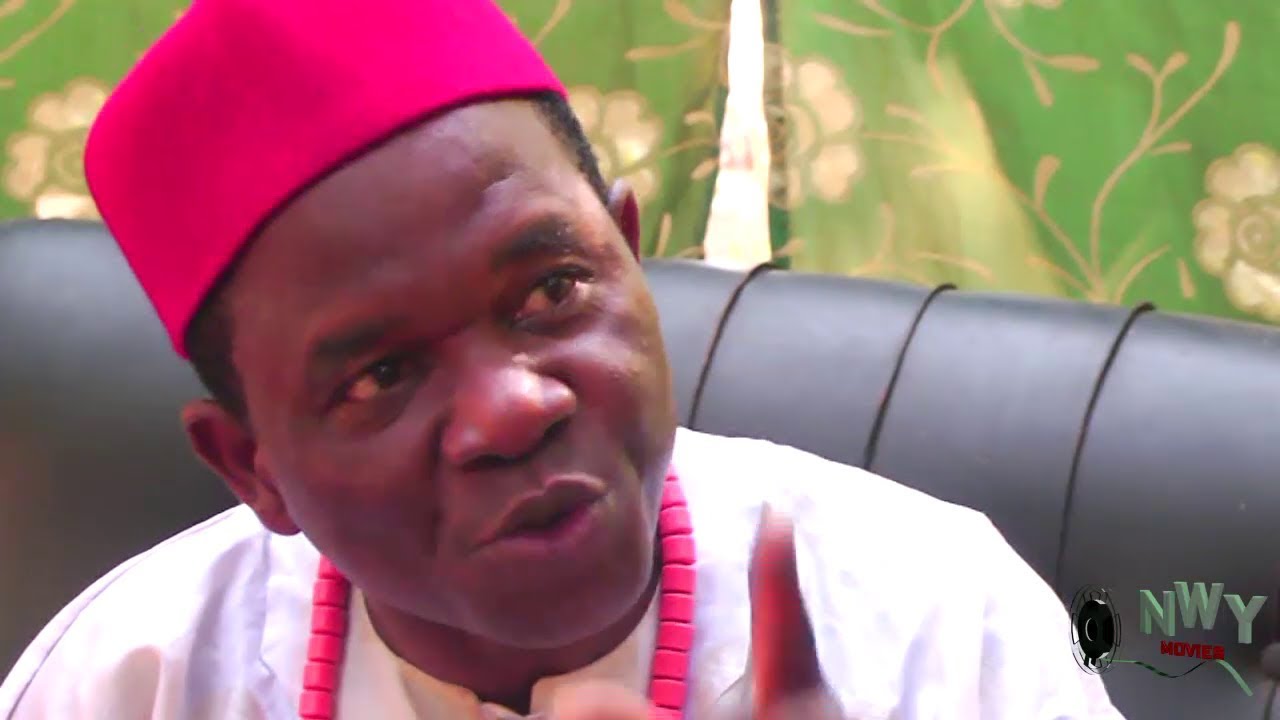 He always has hilarious phrases he says in every movie and they manage to stick with us. He is funny and manages to do the villain thing well. 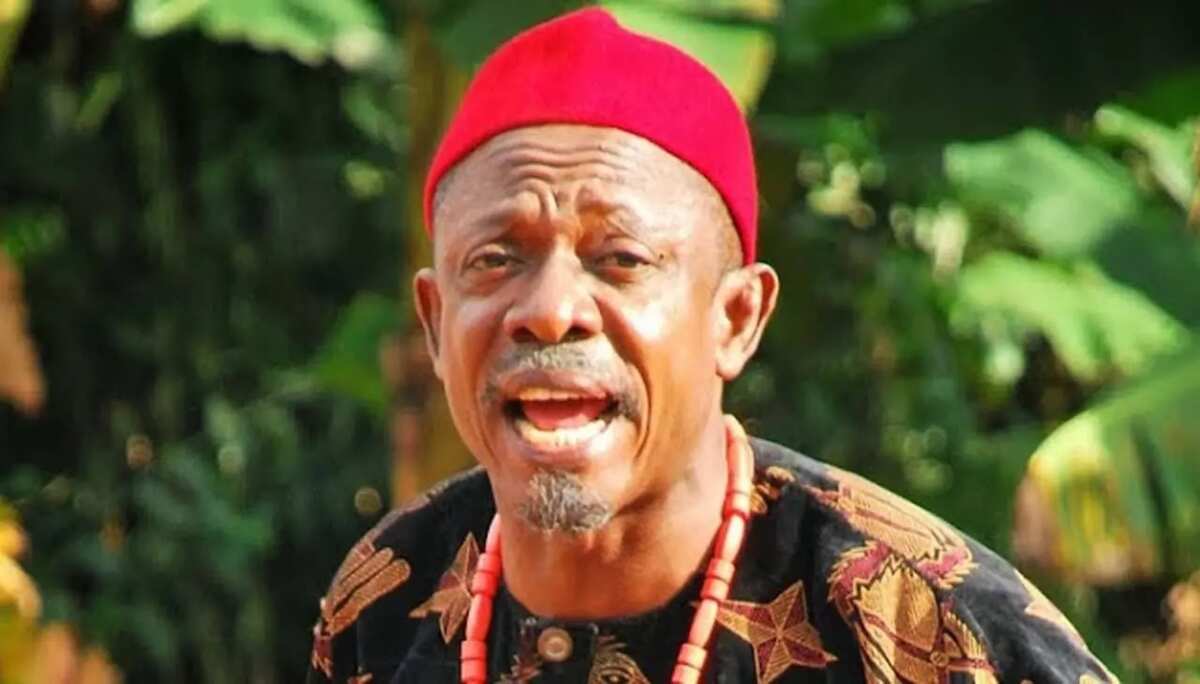 He is popularly called Osuofia. He is that underachieving uncle of yours that is always scheming on your family. 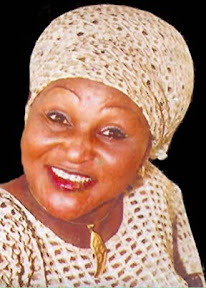 On-screen she exudes cruelty like a natural scent. It’s either she’s refusing to give food to someone extremely hungry or she’s beating someone’s child mercilessly or she’s the leader of a secret cult. 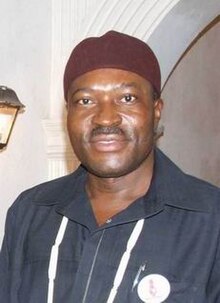 If you see him in the movie know that there’s a cult somewhere in the movie and someone will be used for rituals. He usually recruits his friends without telling them the repercussions of their actions.

He is chasing after girls to the chagrin of the young men in the village or conspiring with Nkem Owoh to steal his brother’s property or forcibly marrying a virgin.

Haaahh!! If you see him just know that someone is going to die a very painful death and he’ll kill you without batting an eye.

Do you agree with our list? Who did we leave out?

12 Football-Centred Shows You Should Watch On Netflix During Lockdown

Nii Okai Tetteh - March 29, 2020
0
Donations have started pouring in to help the government in its effort to prevent the spread of coronavirus in the country.

Using These 5 Words Makes You Sound Less Confident In Emails....

6 Jobs That May Not Exist in 10 Years

Fact Check: COVID-19 Is Not Airborne! Here’s Why