The debate over who makes the best Jollof between Ghana and Nigeria has been settled… At least for the moment, after Ms Sika Mortoo, a 24-year-old Ghanaian aspiring chef won the Onga Ghana Jollof Battle on Saturday in Accra.

Sika was up against Chef Turay (real name Abass Adebukola aged 23), a Nigerian competitor but when the time came for a three-member judging panel to taste and rate their Jollof after a two-hour cook-off the judges were unanimous in their verdict that the Ghanaian version of the popular West African rice dish was superior.

Sika scored 95% (277 points) while Chef Turay managed only 75% (227 points) per the results of judges Chef Jove Ansah, the Programme Director of the Chefs Association of Ghana, Chef Balo and Yeshen Naidoo, the Creative Strategist of the Promasidor Group.

According to judge Chef Jove Ansah, the contest ended up being a mismatch because of the gulf between the dishes of the two contestants. 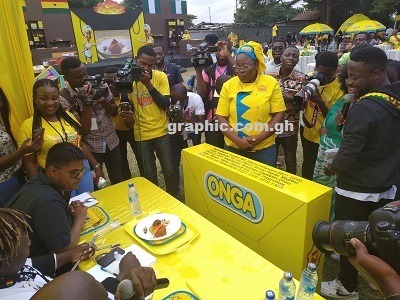 Sika before the judging panel

He said the two contestants were judged based on their presentation and plating skills, hygiene and safety in the kitchen, innovation and taste as well as their knowledge of the Onga seasoning brand.

Sika’s Jollof also won a ‘blindfold taste test” which some revellers at the event participated in. 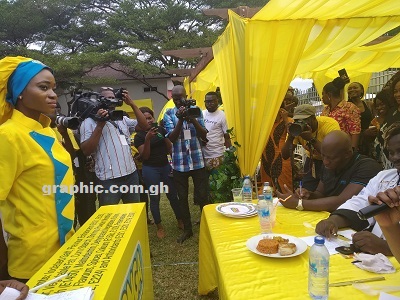 Chef Turay before the judges

For Chef Turay, it appears the judges were not impressed with her decision to use broken rice for her dish as she explained that is how it is usually prepared back home in Nigeria.

The aspiring chef and entrepreneur expressed gratitude to the organisers for giving her the opportunity to represent her country. 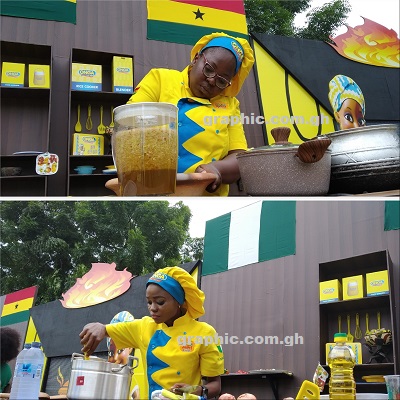 Ms Sika told Graphic Online after receiving her dummy cheque that she was nervous before and during the contest because she did not want to let down her nation.

She said: “This is the first time that I have represented Ghana in a competition, I was nervous and excited at the same time. It was not difficult or complex to prepare the Jollof and I am glad I won”.

According to the Brand Manager of Onga, Madam Linda Nartey, the event was held to commemorate World Jollof Day which is celebrated by African youth on August 22.

She said the contest was also held as part of efforts to consolidate the existing cordial relations between Ghana and Nigeria.

Jollof, as a celebration dish, is hugely popular in countries such as Senegal, Ghana, Nigeria, Gambia, Sierra Leone, Liberia and Cameroon.

The reddish one-pot dish is prepared with rice and tomato sauce with alternative ingredients that slightly vary by country.

This variation in recipes has been the cause for debate particularly on social media, but also street conversations about which country makes the best Jollof. 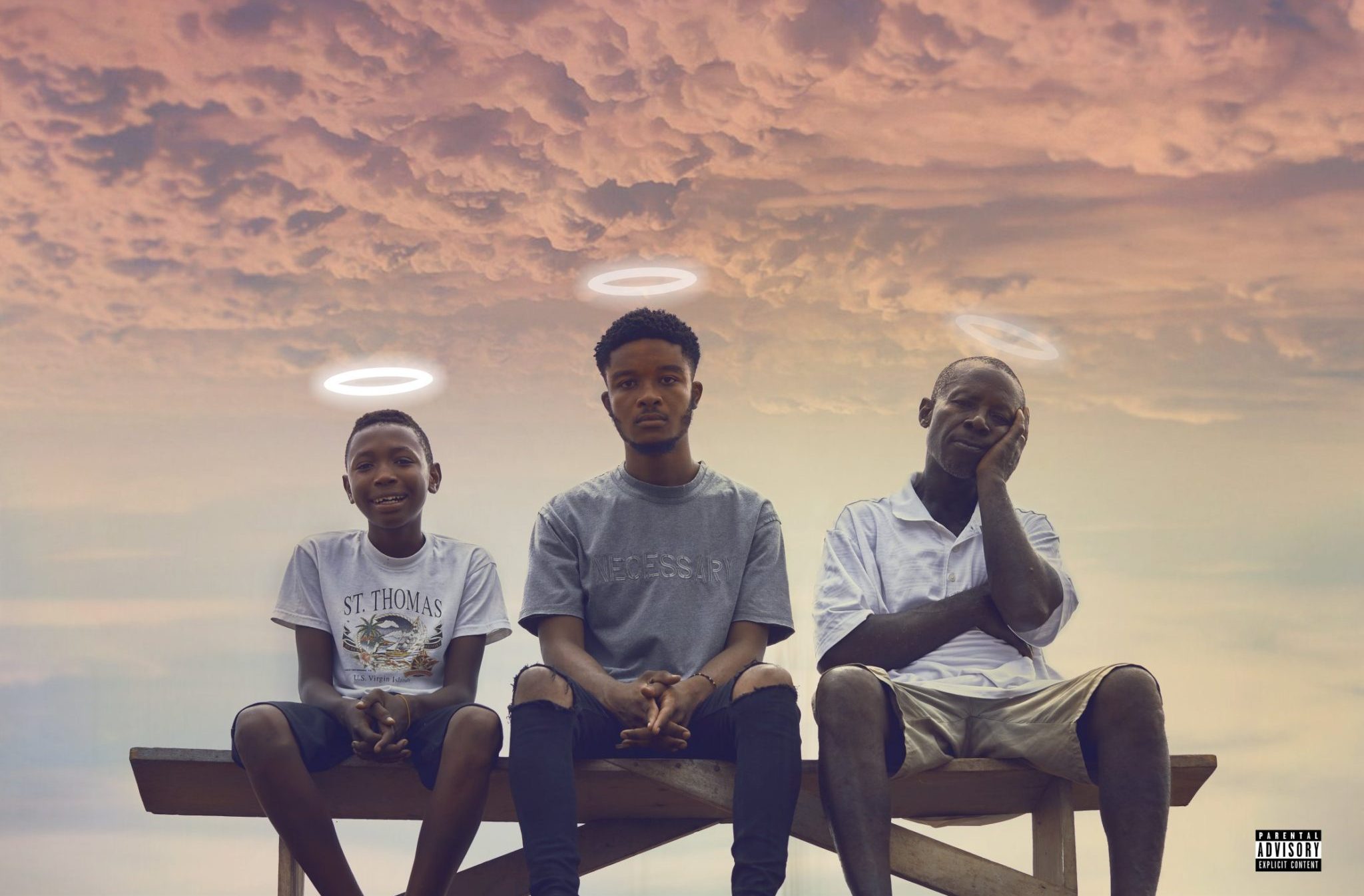 Margaret Sagoe - January 22, 2020
0
While music is one of the truest forms of recording history, it has in recent times not been much of putting things...

If You Are A Huge Fan Of “Sex Education” Then These...