Kuulpeeps – Ghana Campus News and Lifestyle Site by Students
Home News B4Bonah Has Released The Music Video Of His Single, “Sofaya” Off His...
Facebook
Twitter
WhatsApp 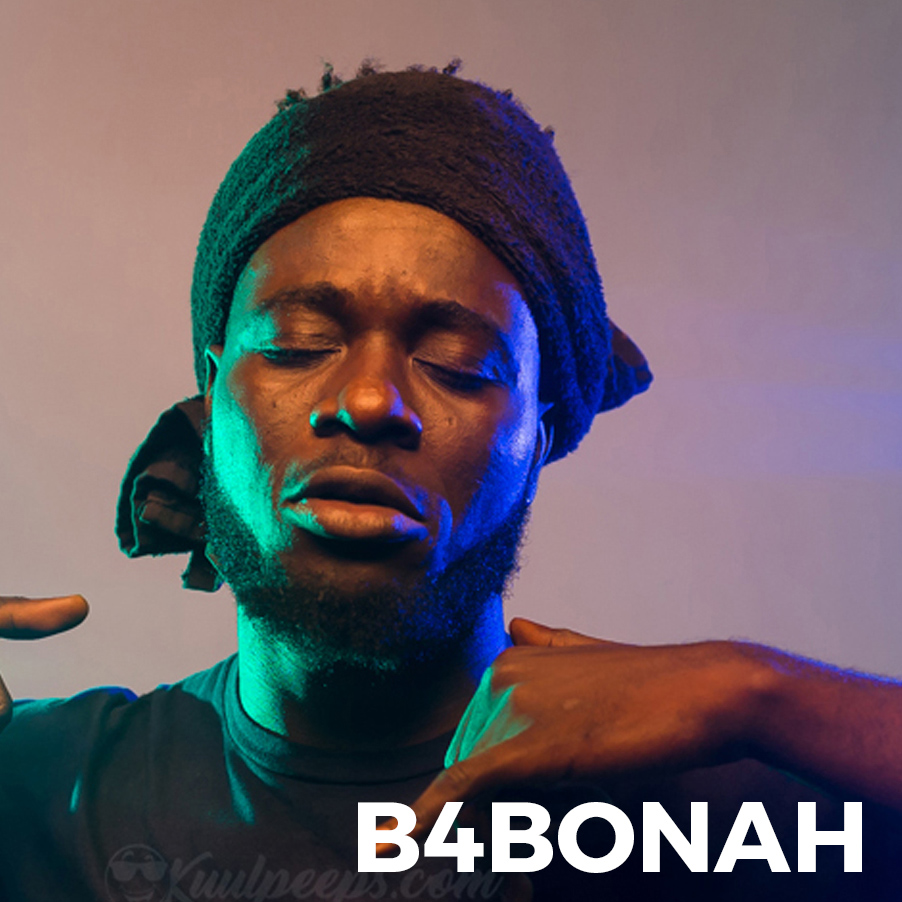 See Also: B4Bonah Has Dropped His Album, #B4Beginning And He Has A Whole Song That Adorably Features His New Baby!

He has previously released music videos for See Body and Kpeme featuring R2Bees.

See Also: B4Bonah Just Gave Us Another Hot Single Off His Upcoming Album And Guess What? He Featured R2Bees!!!!!

Sofaya is an amazing B4Bonah song. B4Bonah sings about his lover Sofaya and showers praises on her. Everything about the song is fire!! It’s definitely going to be an anthem for the streets.

What do you make of the song? Tell us…