While twins are a rare anomaly, finding two that play together at a professional level is even rarer. We take a look at the top 6 most famous footballing twins in professional football. 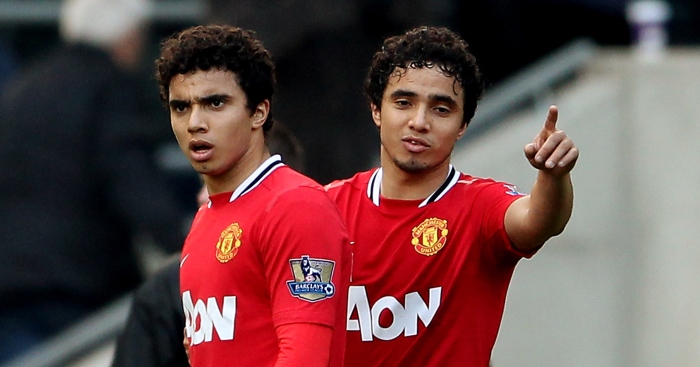 Not only did the Brazillian brothers reach the highest professional level, playing in the Premier League, but they also performed well for Manchester United. While Rafael had more success than his twin, both played under former Manchester United manager, Alex Ferguson.

Like Fabio and Rafael, Hamit and Halil completed their dream of playing in the same team, with both at Schalke 04. While Hamit went across to Spain to play for Real Madrid, Halil had a long and successful career in Germany with the Bayern Munich. 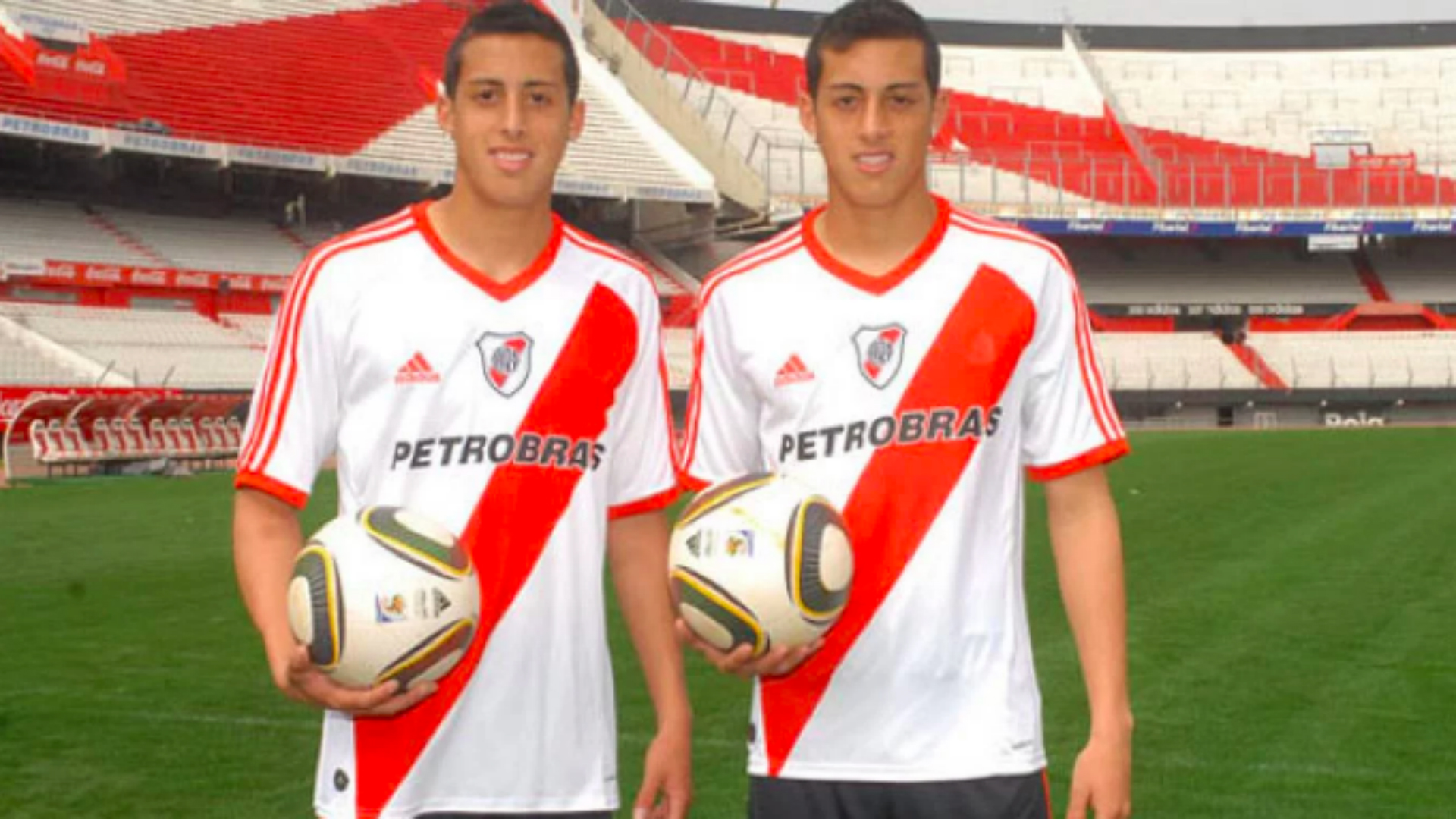 Rogelio is a striker and Ramiro is a defender. Both played for River Plate in Argentia before immigrating across to Europe. Rogelio plays for Liga MX club Monterrey, while Ramiro plays for La Liga club Villarreal.

Having been retired for quite a few years now, Frank (defender) and Ronald (central midfielder) played together at Ajax, Barcelona and for Holland’s national team. These two are arguably the most famous footballing twins in the world. Frank was maybe the better out of the two but both had long and successful careers.

Both Lars and Sven managed to reach the highest level in the German Bundesliga. While Lars plays for Bayern Leverkusen, his brother plays for Borussia Dortmund. They’ve both had great success in the league over the last couple of years.

Both passed through Real Madrid’s famous ‘merengue’ academy. Jose plays as a forward or winger for S.S.C. Napoli, while Juanmi plays as a midfielder for Club Bolívar in Bolivia.

Before You Watch Bad Boys For Life. Check These Amazing Facts Out