Kuulpeeps – Ghana Campus News and Lifestyle Site by Students
Home Features Listen, This Rapper Is About To Snatch The Crown Off Your Favourite...
Facebook
Twitter
WhatsApp

Someone once said, “all the good music is underground” and the person never lied!

You probably don’t know this rapper but his name is ID.

And we understand why you wouldn’t know him…

ID is one of those talented people who know they’re good, have been told they are good but can’t be bothered about ‘taking it seriously’

For some of us, we first heard him rap in a freestyle video which numbed us for a second cos “who the hell are you and why do you sound so good???”

If you’ve never seen his rare freestyle videos, let us tell you the guy is a fire bender! Mans spits flames and plays around with it like he breathes it.

Today he dropped another video he calls, Punhub 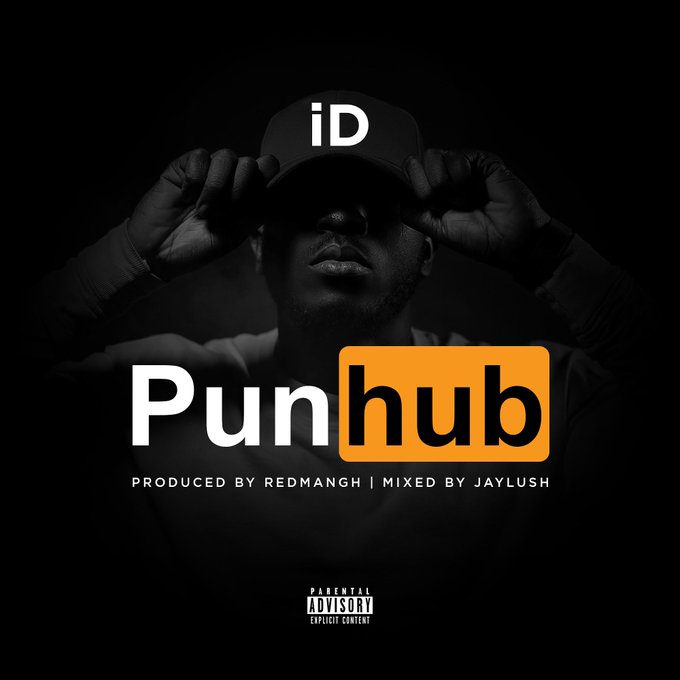 He gracefully played around with the words: Homicide, Disgrace, Disappear, Pharmacy and his name ID.

Listening to it makes it very clear that the guy is a genius and knowing him, he probably recorded this effortlessly without even blinking!

The track is punctuated with opinions of people about him and his music and it ends with a recording of someone’s frustration over how he treats his talent. Through it all, ID keeps rapping like “you guys have a lot to say but it is what it is”

We agree with him.

If ID starts to drop more music and gives us a project, your faves will cower in fear cos he will SNATCH THEIR CROWNS!!!

Listen to the song here and tell us we lied:

More Inclusive Emojis Will Come To iPhones In iOS 14.2

Jesse Ababio - September 30, 2020 0
The latest iOS betas nearly always reveal a glimpse into what to expect when the rest of us update our iPhones. If...

You Were Never A Fan Of The Simpsons If You Can’t...

Ghanaian Men Can Never EVER Agree On These 4 Basic Things