Harvey Weinstein, who has been accused of sexual assault and rape by more than a dozen women, has pled not guilty in a new indictment. In May, he reached a $44 million deal with his accusers and studio board members, but his time in court was far from over.

On Monday, Weinstein entered a not guilty plea in his latest sexual assault case, which added two additional charges to his legal trouble. The latest indictment was argued to be important in order to allow actress Annabella Sciorra, who is among the many women to level serious allegations against the former movie producer, to testify against him in court. As Deadline reports, Sciorra accused Weinstein of assaulting her in 1993. 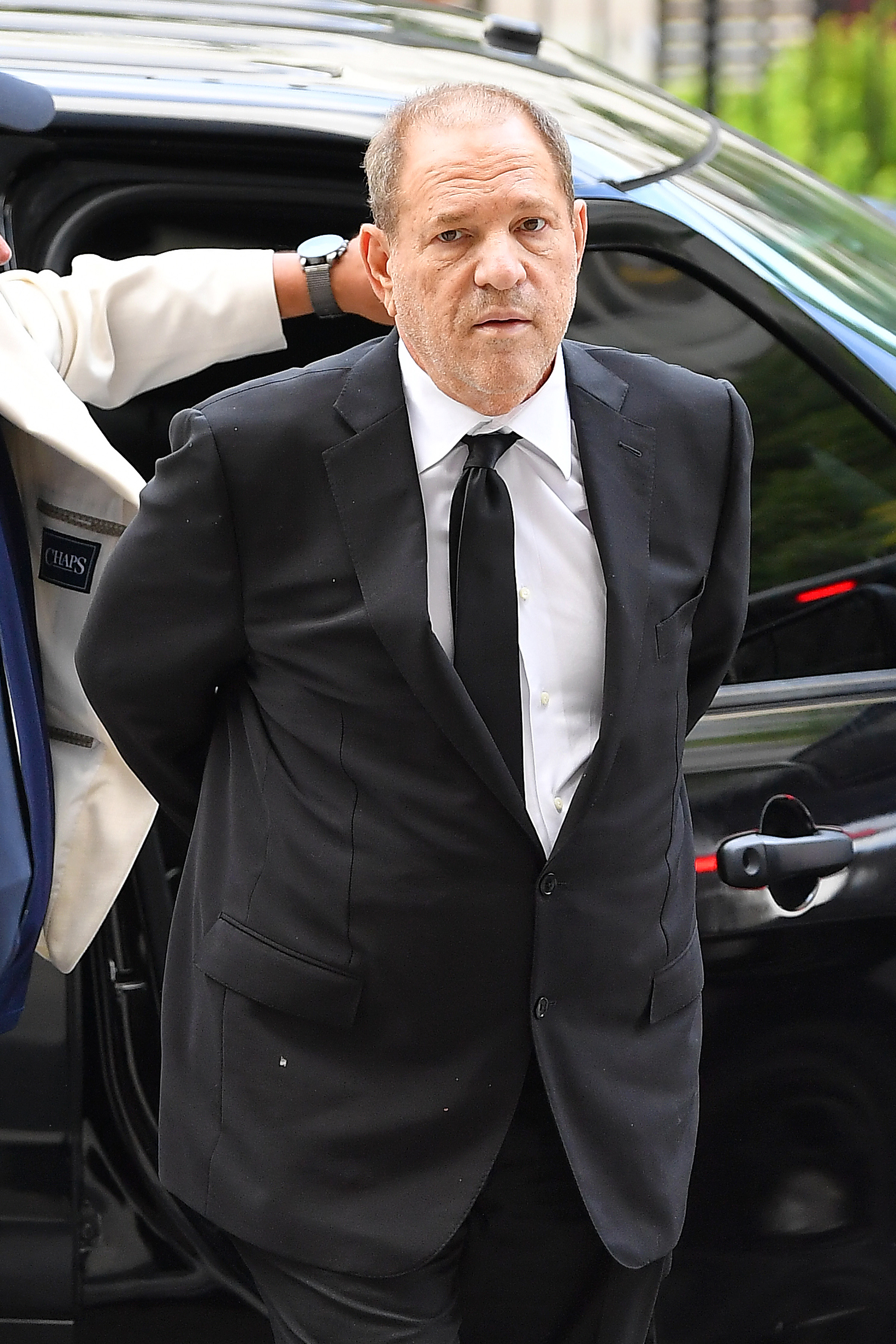 The statue of limitations has already lapsed in New York, but the D.A. has indicated that her testimony could still be allowed. The latest court date was mostly focused on setting a new trial date, as the case was originally set to start on Sept. 6. The trial will now begin on Jan. 6, 2020.

This isn’t the first time the date has been pushed back. When asked by the judge if he wanted to go to trial, Weinstein reportedly replied, “Not really.” He was criticized for using his cellphone in the courtroom, and when he tried to explain why, he was immediately cut off by the judge. “It’s a court order,” the judge said. Following the hearing on Monday, Weinstein’s attorney Donna Rotunno said they will file motions in an attempt to dismiss the latest indictment.