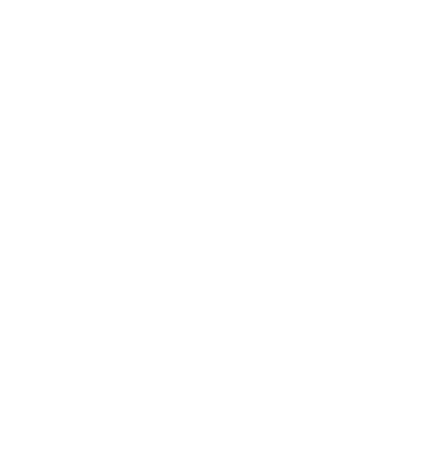 In case you don’t know, the Classic Man, Jidenna has a new project out.

This album which features guest appearances from GoldLink, St. Beauty, Mr Eazi, Mereba and Seun Kuti, follows the release of his debut album The Chief, and the EP, Boomerang.

As part of his media run to promote his album, Jidenna joined Ebro Darden on Apple Music’s Beats 1 to discuss “85 to Africa”.

See Also: You Definitely Need To Listen To This New Jam From Jidenna! It’s Full Of Vibe

According to Jidenna, the album was inspired by his experiences living in various African cities.

Last December, Jidenna was one of more than 100 African American celebrities who visited the country as part of the Full Circle trip which marked the beginning of observing 2019 as the Year of Return.

Last week, Jidenna talked passionately about his trip to Ghana in an interview with Charlamagne tha God on The Breakfast Show.

@jidenna talks about his experience in Ghana on the breakfast show! #YearOfReturn #GhanaToTheWorld 🎥: @breakfastclubam

Meanwhile, in his interview with Ebro Darden on Apple Music’s Beats 1, Jidenna talked about naming the album in hopes that African Americans will visit, respect and invest in Africa…

Business, dual citizenship, sports and more. Plus he gets into what the next album is going to sound like. @beats1offical @applemusic #beats1ebro

Can we name Jidenna the Ambassador for Diasporan Affairs already?

Pilot Sedode - October 1, 2020 0
The group stage draw for the 2020/21 UEFA Champions League has been done. Barcelona will face Juventus in the group stage of...