A new football season is here again! Most of the top leagues have started. We expect to see our favourite players exhibit amazing skills and put up awesome performances.

While we all enjoy the season of football, we decided to put together a list of players who rely on contact lenses to play.

Cristiano Ronaldo is undoubtedly one of the greatest players of all time, and he knows it too. With a trophy haul as big as his ego, Ronaldo has won pretty much everything under the sun.

However, the five-time Ballon d’Or winner surely has his contact lenses to thank for helping him achieve such an impressive goal tally for Real Madrid (450 goals in only 438 games)! Without his trusted lenses, we can only speculate he wouldn’t have scored half as many. 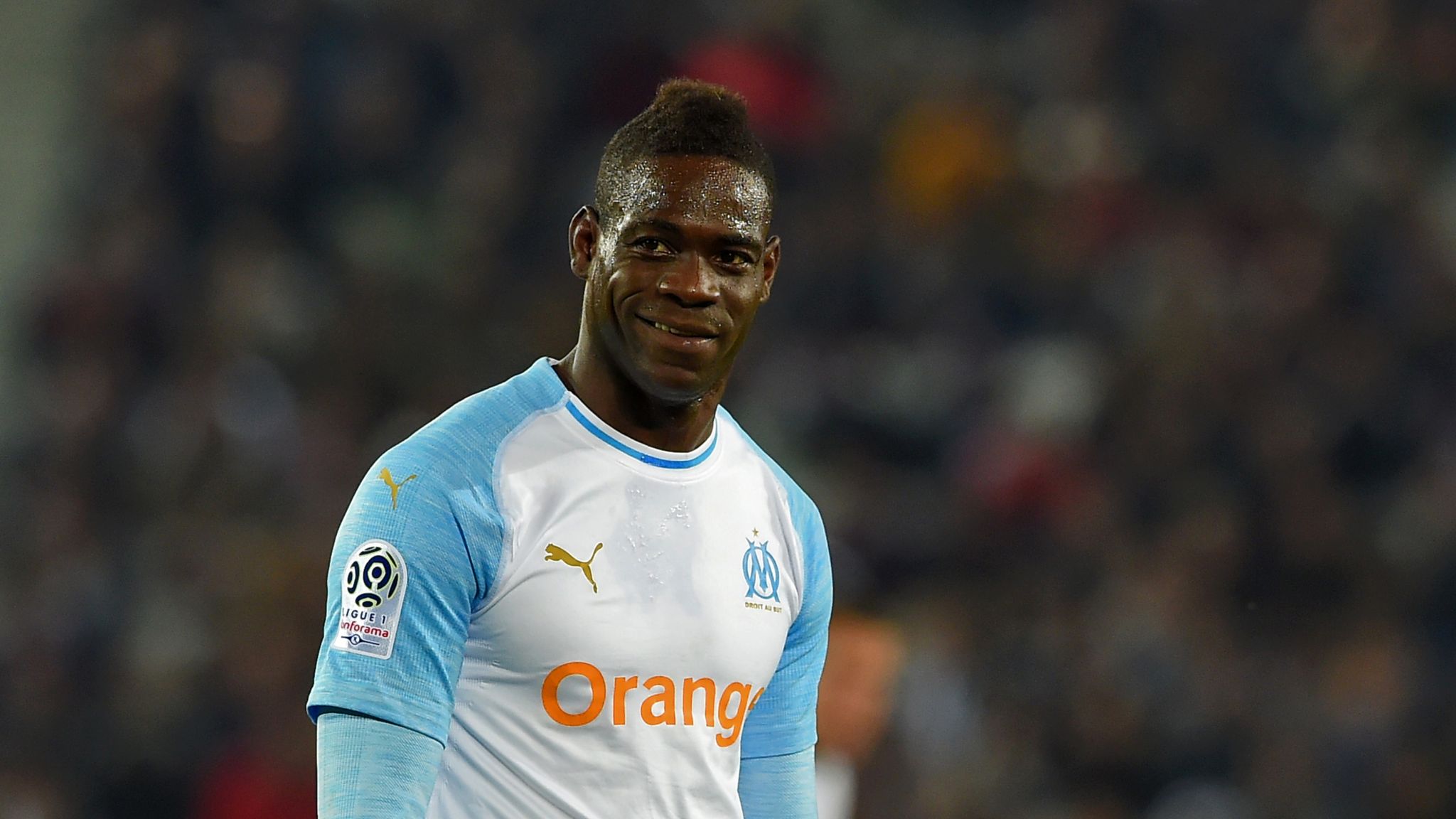 Now, while he doesn’t wear contact lenses in games anymore due to having had corrective eye surgery, Mario Balotelli still likes to break them out now and again for effect.

Jérôme Boateng is one of the most impressive and reliable defenders in the game, however, is also known for his iconic fashion presence.

While he often wears his trademark spectacles off the pitch, Boateng relies on his contacts to give him the freedom to chase attackers and keep his eye on the ball during games.

A World Cup winner with Germany and star of multiple Bundesliga wins with Bayern Munich, Jerome is credited for his impeccable reading of the game – something his lenses make sure he can do. Arguably the best goalkeeper in the Premier League, David De Gea has been Manchester United’s saving grace for the last few years and is a regular feature in the PFA Team of the Season.

Agile, athletic and a natural shot-stopper, De Gea is at the top of his game.

To reach this high level, De Gea has had to address his severe long-sightedness, which is where his contact lenses come into play as vital to keeping his vision clear and sharp.