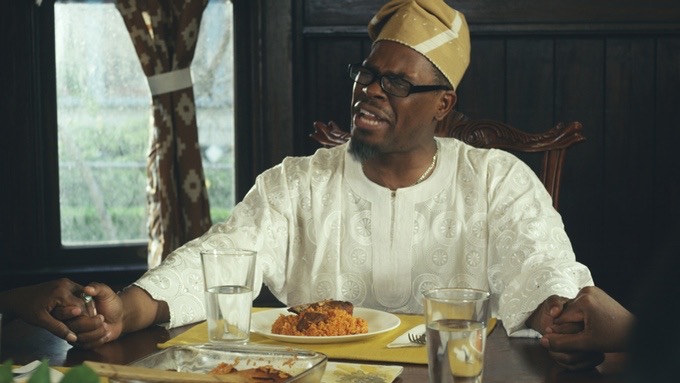 I WANT TO KEEP MY AFRO

If you want to see the O.T Genasis in your parents, just tell them you want to get an Afro and see how much they pester you to “cut it”. A lot of conventional African parents regard keeping an Afro these days as immoral for whatever reason known to only them. You tell an African father you want to get an Afro and you’re assured at least a 5 minute lecture on why you shouldn’t keep the hair that grows naturally on your head. You take an old photo album and you see…. 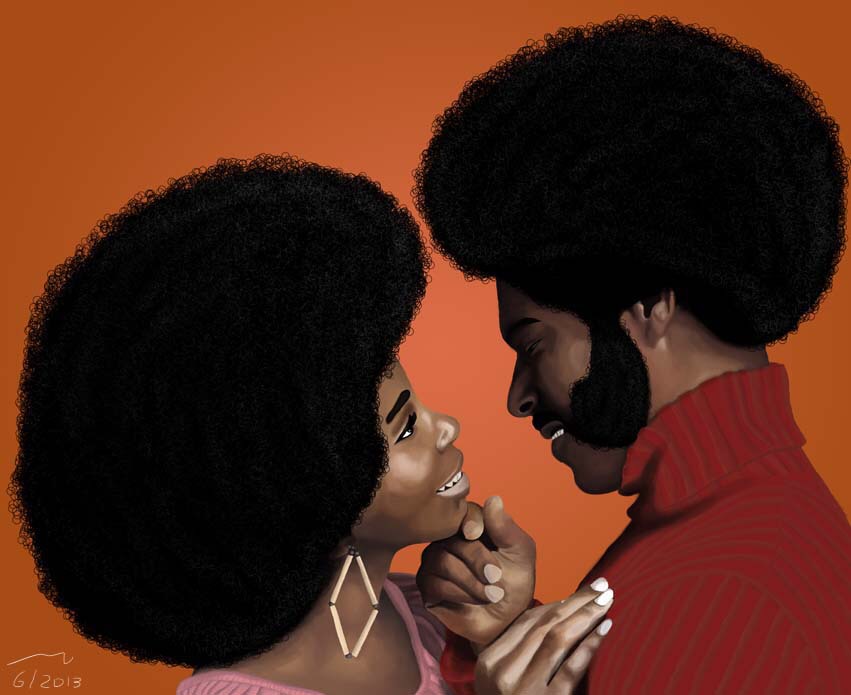 You see the look on your face now? That’s the look of everyone else when they find this out. What betrayal!

I WANT A CAR BECAUSE MY FRIEND HAS A CAR 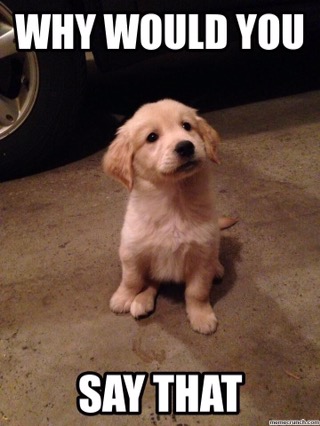 This particular statement gets you a whole speech with a side of the cliché saying “All fingers are not equal”. But somehow when these friends out-perform you in school, it’s okay for them to compare. Comparisons are only okay when it’s coming from them. How convenient right?! I would say parents are hypocrites sometimes but you know… I don’t want to get another lecture for that too. All I’m saying is, I’m not entirely wrong for asking you to buy me a benz that costs more than your annual earnings, just so I can wreck it in a week, and no I’m not an idiot…

I WANT TO BE A PHOTOGRAPHER
Seriously, how are parents failing to see that the world is evolving and that photography is a good and well paying (if you’re good at it. So that’s like every other job). Many parents still believe you’re not really working if you’re not working In an office. Telling a Ghanaian parent you want to be a photographer is like telling them “I don’t have anything else to do for the rest of the day, so advice me for 13 hours”. 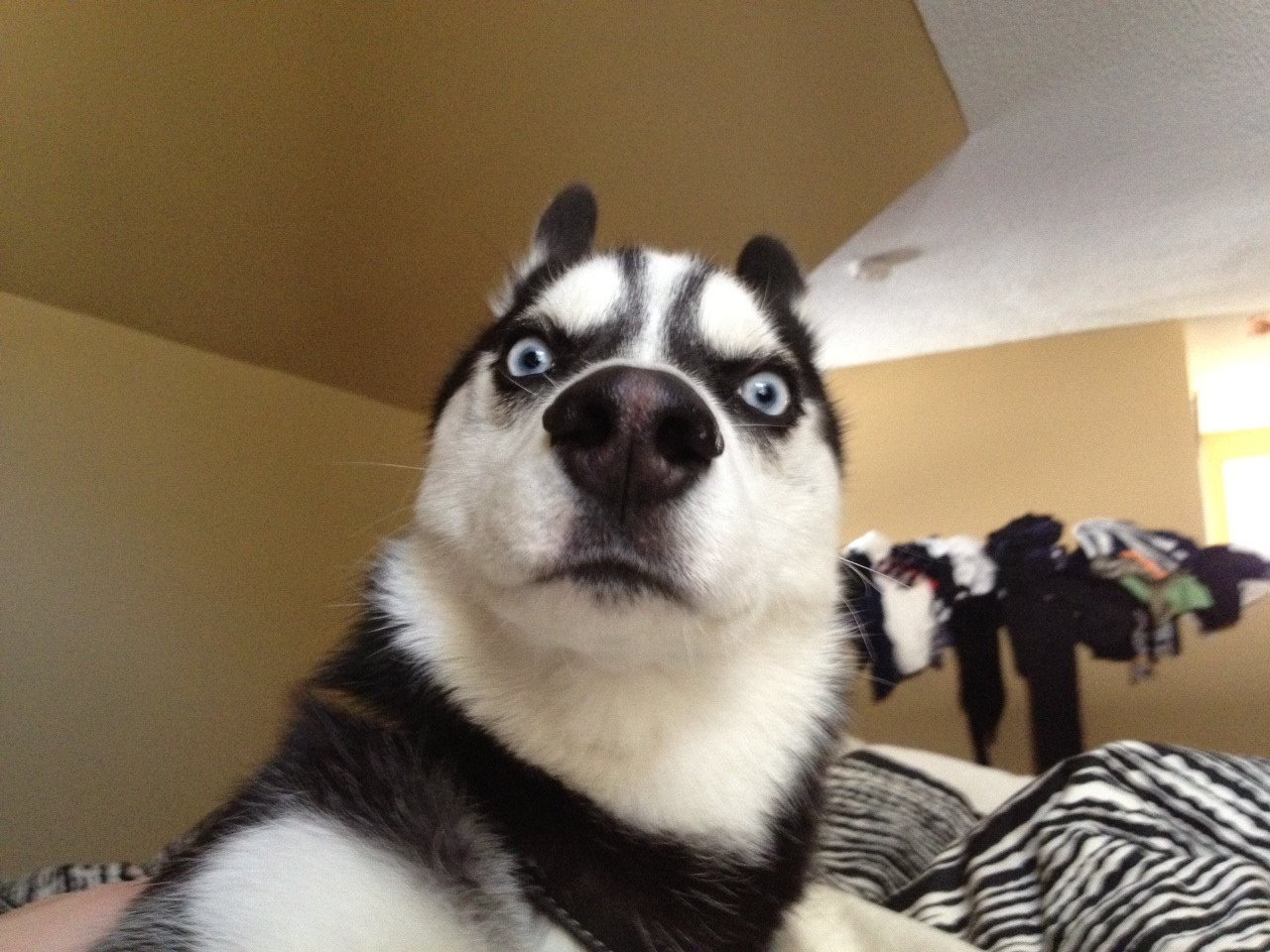 This is the look you get before they start their rant. 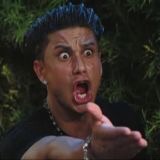 DON’T DO IT BRO! Unless you’re a girl, in which case you should NOT EVEN THINK ABOUT IT!

EVERYBODY IS GOING FOR THE PARTY
You’re better off looking for a way to sneak out of the house than asking your parents to let you go for a party because everyone is going. This is when you get hit with the “you’re not everyone” line. Ghanaian parents are inconsiderate sometimes, acting like going out at 12 to smoke weed and drink 27 shots of Vodka is a big deal (Wait, that’s normal right? Right??). Just sneak out if you want to avoid a lecture.

CAN I GET BACK THE MONEY YOU BORROWED
If I had a cedi for every cedi I gave to my mum and didn’t get back, I would have no cedis (Shit, that sounded better in my head), You need to understand that once you hand over the money that Auntie Pat gave to you to your mum, you’re not getting it back. If you didn’t learn this the first 268 times it happened, then you deserve to have had your money taken. Once you ask your mum for it, she goes to the other thing she’s good at apart from parenting, Guilt tripping. “You don’t appreciate all I do for you. You want to disgrace over just 2000 cedis” Not quite sure if that amount is “JUST” but sure mama, you win this round, and all the other rounds. 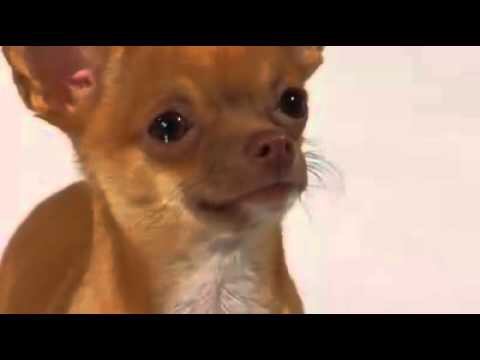