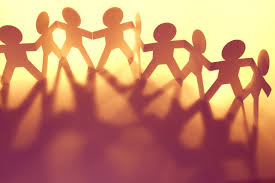 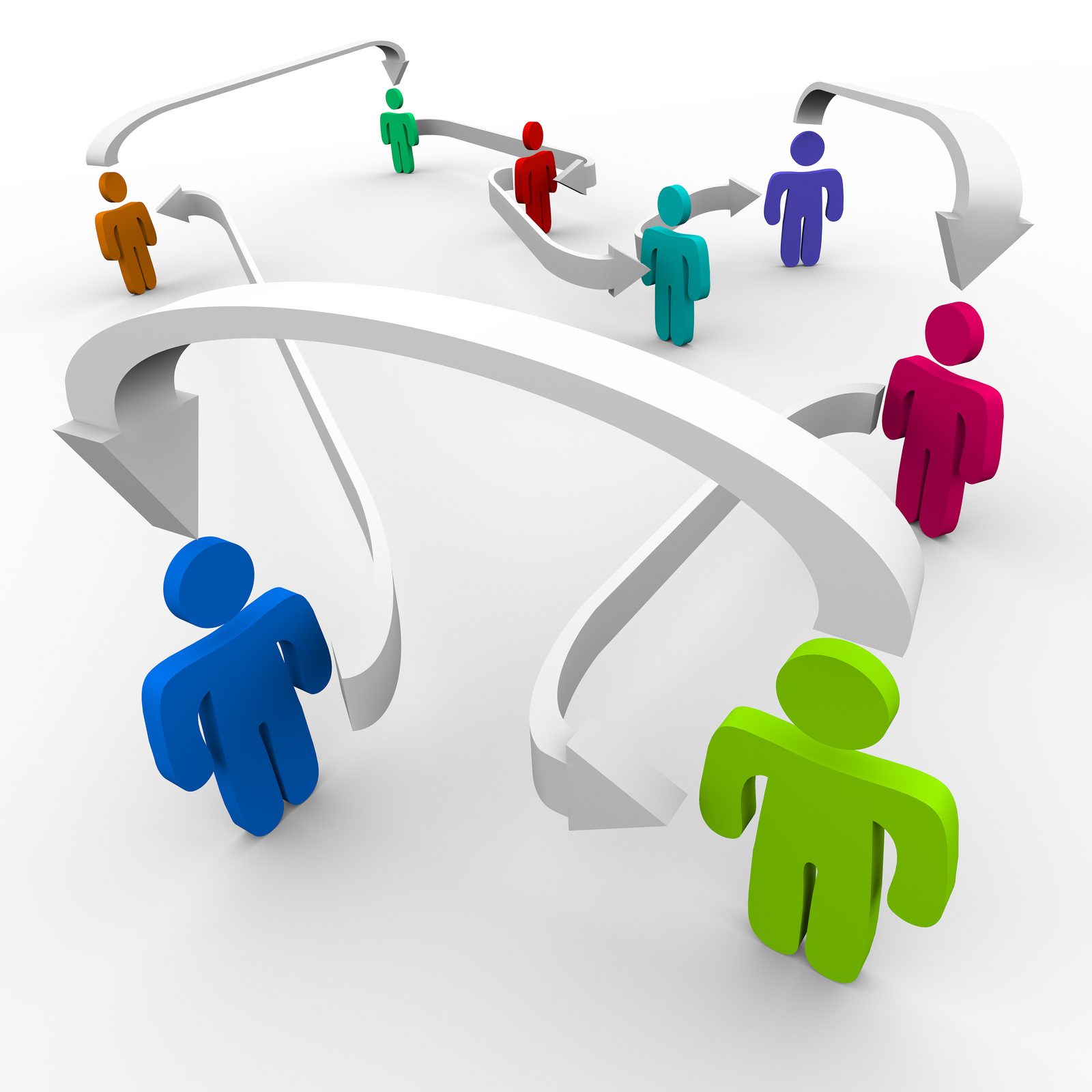 I promise this won’t be a moralistic article preaching to you the virtues of chastity and the need to keep yourself chaste for that one person whom you will get married to in future. But I promise this won’t be an article to incite you to hit the convent Casanova style either. I will try not to toe religious lines or impose annoying societal stereotypes, this is an objective opinion on why it does matter how many people a person has slept with, and to whom.

Let’s say a 24 year old goes for a job interview and on his resume, he has worked with 17 companies since he completed university. Now whether he was fired from those 17 previous jobs or he resigned, the potential employer will have some legitimate questions on his mind. The potential employer will assume that either the applicant has bad work ethics which is why he hasn’t been able to keep a job, or that the applicant is fickle and cannot stay long in a place, or he is possibly a thrill seeker who won’t stay long. Chances are that the applicant himself will not disclose all 17 previous jobs on the resume because it will make him look bad. Now why will he do that? Because in as much as he may not necessarily regret having been employed 17 times in a short while, he knows it puts his credibility in question; whether those questions are legitimate or not.

Now back to the issue of body count. Should people keep a body count? Not necessarily keep a tally of each person they have sexual relations with but you should be able to remember how many people you have sexual relations with without thinking too long. Should other people care about a person’s body count? A person’s body count may be irrelevant in determining whether they will be a good partner or not, or it could be. In the words of Shakespeare, “there is no art to find the mind’s construction in the face”. .. life will be easier if you could tell all about a person after a 5 minute stare down. Till then a person’s decisions are the best insight into who they truly are.

For instance a person says that their body count is 21… but hold on, they didn’t go around sleeping with 21 random people. They actually fell in love and had a relationship that did not work out. Now if the person in question was dumped for the better part of those 21 relationships, chances are that the person has serious flaws in their character that repels partners. Assuming also that the person in question initiates the break up, it communicates that they are not very good judges of character or they do not commit for too long. Either ways your body count gives an insight into your person.

On the other hand, some people have a high body count because like our job seeker, he probably didn’t get hired in all those 17 jobs full time, he freelanced for the better part of those 17 jobs. That situation is only impressive in a job seeking scenario. In real life a sexual freelancer leaves question marks hovering above his head. Like do you think that sex is only recreational? The answer is most probably “Yes”. Do you believe that anything at all is sacred, like there are some things in life that shouldn’t be trifled with? The answer, whether yes or no also raises more questions. If you believe that nothing at all is sacred and absolutely nothing should be esteemed above anything else, that makes you an irreverent person and no different from an animal with no values. If you value other things like human life or money above sex, it shows how your priorities are (mis)placed.

An interesting observation I made while interacting with people who said body count doesn’t matter is worth sharing. Many people do not care that you have a body count of 90, so long as they do not know who those 90 sexual partners are. But if they met all those 90 sexual partners, chances are that they wouldn’t want to continue a relationship with you. But really the reason why people say body count doesn’t matter is because it shouldn’t be used as the yardstick to judge people, I agree but we need different ways to assess people for  different reasons and body count counts for something.