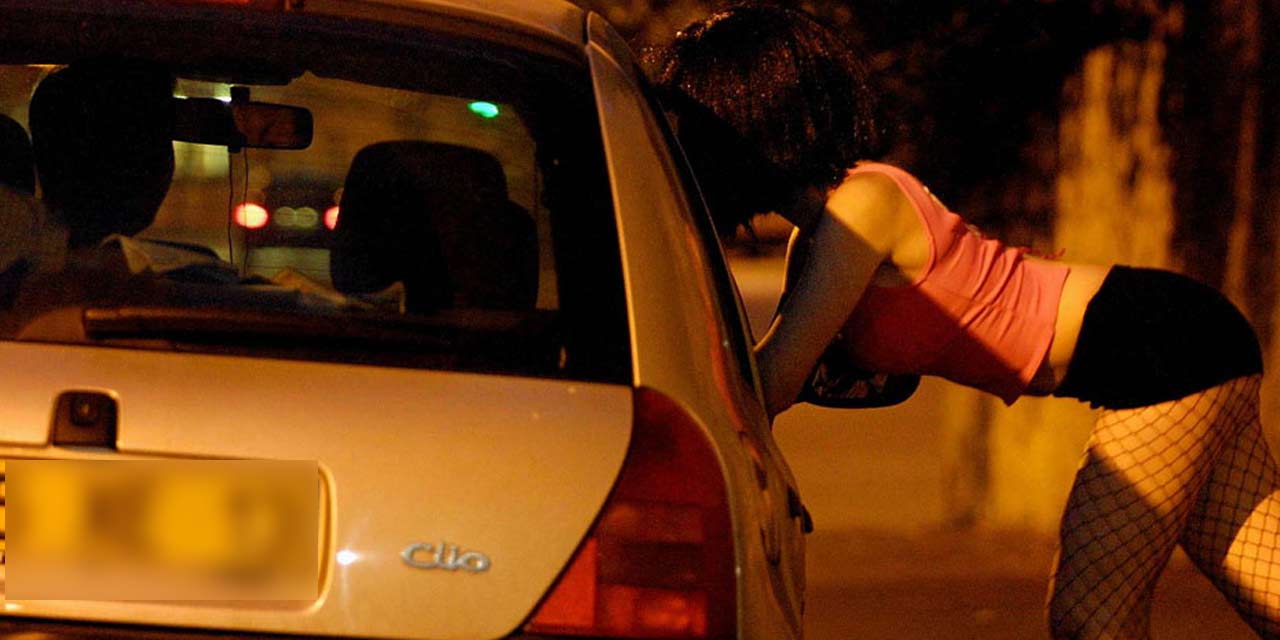 Prostitutes (sex workers) have been a part of the working class in most countries that condone their activities. Sex workers surprisingly get enough patronage to enable them make ends meet. Those who patronized prostitutes’ services have reasons for doing that and after we spoke to the guys these were the reasons they gave;

The need to be in control

“I still want to make sure that the woman is having a good time. But truthfully, I’m more concerned that I’m getting what I want, since I paid for it. And because I paid for it, I’m not afraid to ask.”

Further emphasis was made on the satisfaction received after being able to ask for what you want in bed and getting it, no questions asked. But generally, they admitted to being more open about what they wanted and more physically satisfied when they paid for sex.

“I find it hard to coax girls into getting them into bed. I have to put in a lot of effort than the average guy into giving girls the vibes that will get them to sleep with me. It’s actually very hard. So I’d rather just drive to Osu or Labone and get a sex worker to lie with me. I use protection and get my satisfaction”

Attractiveness of some prostitutes

Indulging in a fantasy

“We want to have sex without all the bullsh*t of pretending to be really interested in a girl. When you pay for sex, you don’t have to swap numbers at the end when you know you won’t call. You pay, have sex, she leaves. Everyone’s happy.”