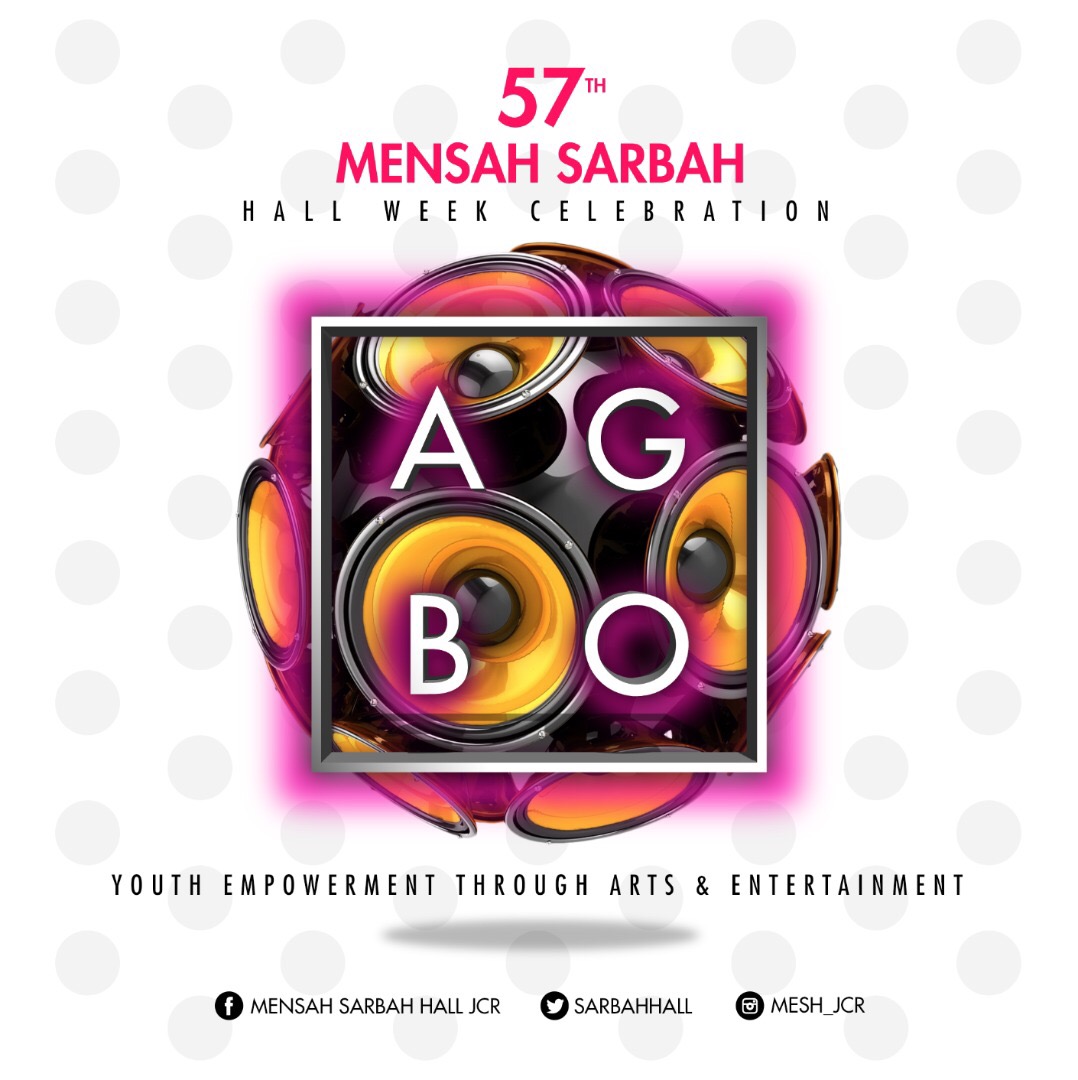 We’ve always heard of the never ending battle between Vandals and Okpo mates. We know most of you don’t really know what okpo means. Even you members of the hall. Do you really know??

… So we spoke to one of their chiefs and this is what he had for us.

* plays theme song for by the fireside* 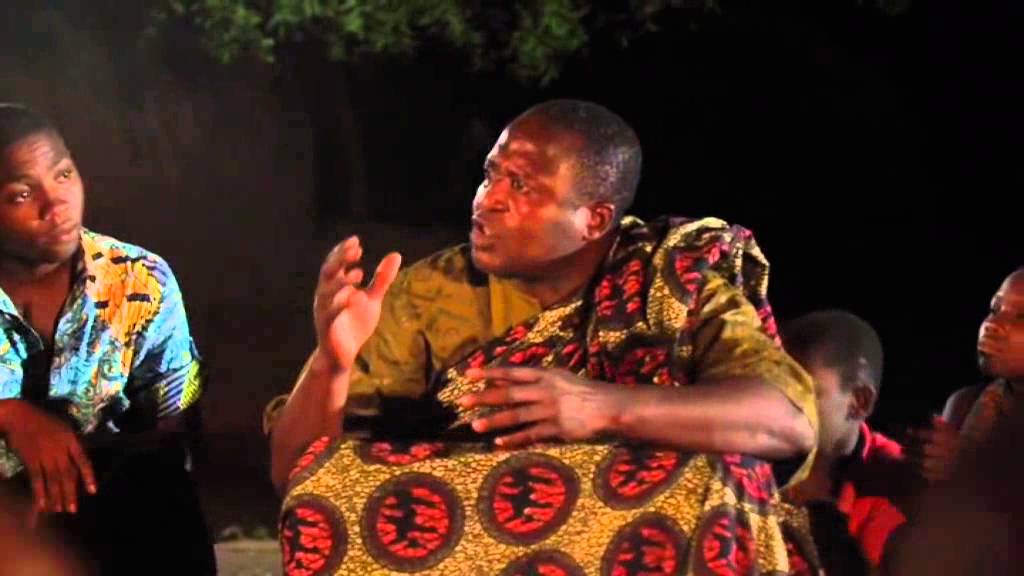 Long long ago, way back in the early 60’s, the University of Ghana decided to establish a mixed hall.

The people were happy, there were men and women getting together but then, wherever there are fine girls, there is trouble!

So the need to create a military wing was necessary!! (okay maybe we are getting carried away)

The supreme Viking Revolutionary Council (SVRC) was then the military wing of Mensah Sarbah, which was tacitly invested with the oversight responsibility of defending the hall from all manner of aggression, both internally and externally.

With time, what you now know as the Republic of Okponglo stemmed from the Supreme Viking Revolutionary Council which was stationed at Annex B.

This semi formal grouping was coordinated by a traditional council led by a Landlord.

The change in name from SVRC to the Republic Of Okponglo was necessitated due to some reasons:
1. Because of its renewed responsibility of working in tandem with the JCR president to ensure the welfare of residents of this great hall are well represented. Thus, the Landlord becomes the traditional leader while the JCR president becomes the political leader.

2. Partly because the then Supreme Viking Revolutionary Council was stationed at the Annex and for that matter Okponglo. Therefore taking the name Okponglo upon itself.

So yes Okponglo led to the name Okpo and of course, members of the hall are Okpo Mates!!

August 3, 2022
According to research done at the University of Ghana's Noguchi Memorial Institute for Medical Research, some samples of brukina, aswell as the millet and...