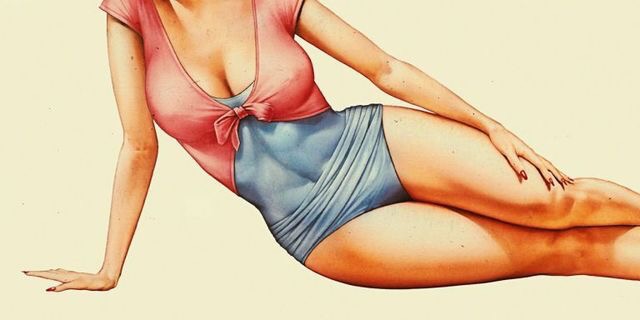 Boobs are nice things. But there is a down side to them(no pun intended). It’s nice that your milkshakes bring babies to the yard but now that I think about it, this is only a plus for those who don’t mind being drooled on. Here are a couple more struggles you can identify with if you have a chest that just won’t quit.

You come across as humble-bragging when you complain about them.
You can’t complain about them without it looking like you’re trying to show off. I mean, think about it. How do you complain that you have a huge cleavage? How do you confide that you’re insecure because your DDs are what most people notice about you upon initial interaction? Hmm? Riddle me that. We need a listening ear too, people!

Going bra-less is not an option.
Leaving home without a bra? Ha. Good one. 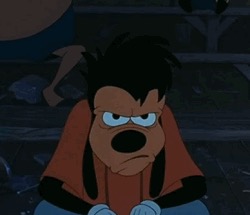 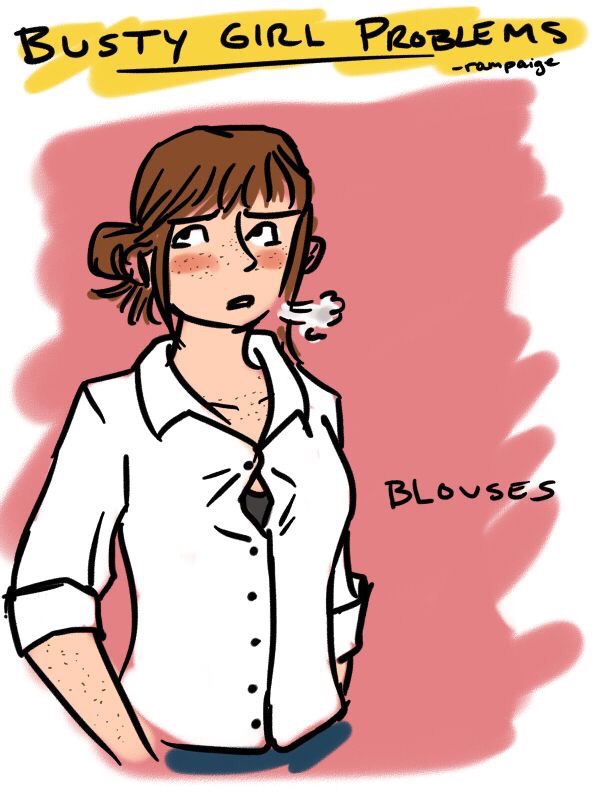 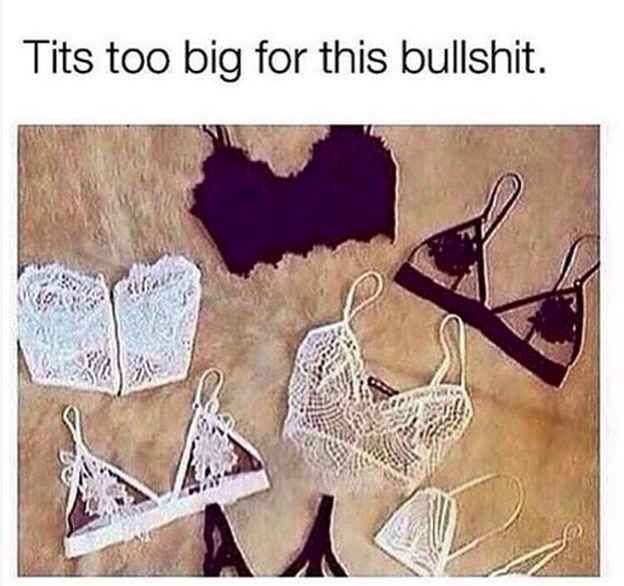 The myth of the strapless
Finding a strapless bra that actually does its job of lifting and keeping your girls in place is entirely mythical stuff. It’s practically impossible to wear a strapless bra and feel like a princess all day. No way. You’ll have to keep trying to subtly hike the damn thing up because it keeps falling to your midriff like some sort of WWE belt.

The Inevitable Sag
Let’s face it, your boobs won’t stay perky forever. Boobs don’t grow out. They will fall. It’s important that you let the boys especially know this. It’s hard enough to live up to society’s standards of being a girl without having to deal with boys.

Back pain
The back pain. Oh the back painnn. This is surprisingly the thing that most people don’t know. It hurts like hell. You’re basically saddled with two ginormous lumps on your chest 24/7. It’s hilarious to just think that people think it’s the coolest thing ever, because practically every girl I know with huge boobs has had those days where they activately entertained the idea of a breast reduction or just chopping the damn things off. We don’t understand why being an A-cup is a problem. Really. We don’t.

You develop a slouch
Also cos of how heavy they are, your posture might be fucked up, which might cause you some more back . Sigh.

Bed Selfies are ALL sexual

Taking selfies in bed is hard man, cos your boobs hang out around your neck all eager to get in the shot and it’s sends out a totally different message than you intended. I wasn’t trying to steal your man, ma. Swear to ghad.
It’s not 100% rosy  being blessed in the chest guys. For some it’s not even 70 yo. Understand us a little. Bear with us a little.