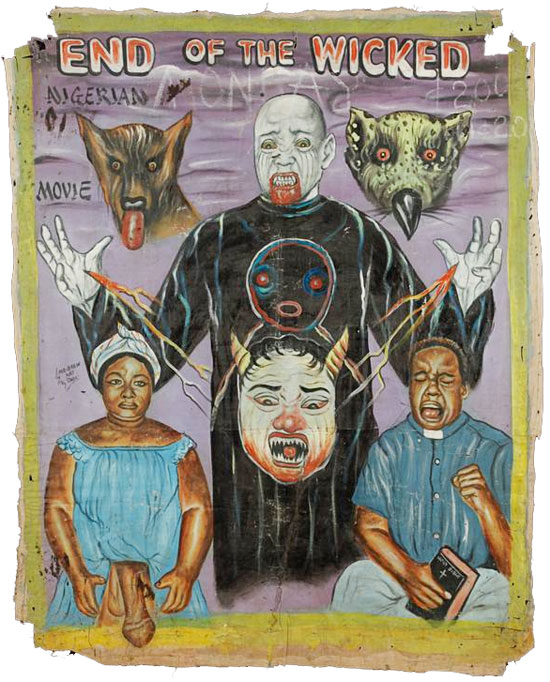 Before zombies and bloody vampires and cannibals started scaring us, there were Nigerian ghosts, witches and occultists. In-spite of all the horror that western movies try to scare us with, nothing beats the Nigerian movies of 10 years ago. These were so good they scared kids and parents alike yet, we wouldn’t stop watching. The best parts were the next few hours after the movies when you needed to walk from your room to the washroom to pee. If you are as pragmatic as me, it would be a no-brainer making the choice between the blood-sucking witch behind your door and the taunts you would receive for wetting your bed. Here are 5 of the scariest ones I can remember.

The End Of The Wicked

This movie was scary in many graphic ways, highly uncensored and savagely detrimental to the normal development of any child. When I saw the link on YouTube, I was scared all over, I still haven’t found the courage to watch it yet but you should check it out.

This story was about a girl who was brutally murdered by 4 guys and buried in an unmarked graved. she resurfaced with fangs and a bloodied chin, out to get her pound of flesh. i think the scariest part of this movie was the graphics, the technology of people passing through walls was fairly new so it shook most of us  who were young at the time. Imagine walking around your own father’s house knowing that the intruder going to suck your blood neednt use the door. 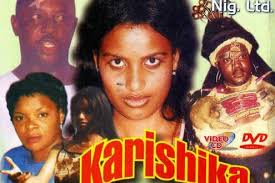 This song was believed to be an incantation used to summon demons and even though the demons were vanquished in the end, we were all privy to the damage the caused in the movie. they even gave us sleepless nights in real life. 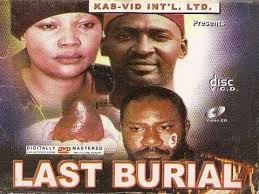 I still have the mental picture of Clem Ohameze sitting upright in a coffin with his heart in his hand. This movie was bone chillingly graphic. In the end, the corpse was successful buried but not our fears. i remember the Monday morning after TV3 showed this movie, people walked about the school compound with chalks in their nostrils. There were even a few cases of people getting chalk stuck in the noses