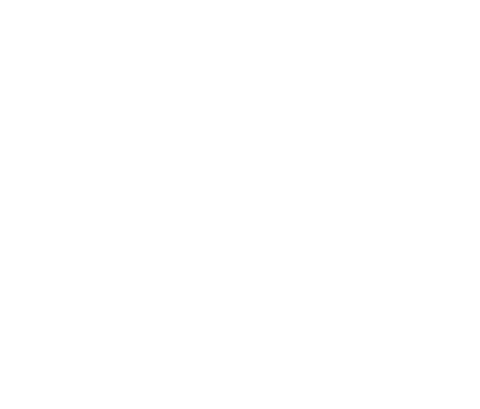 We didn’t see it coming.

We all thought he was getting better as his posts on Instagram made it seem.

We are confused as to how it happened.

Sigh. A lot of people took to Twitter to express their surprise and grief. Hmm.

I still can’t believe #JuniorAgogo is gone. Thinking about him this evening has brought back some very good memories.

I had the pleasure of sharing and sitting next to him in the Hibs dressing room, saddened to hear the news and thoughts are with his friends and family. RIP Junior Agogo

Last year I put light on this #JuniorAgogo stroke situation, about how none of his 🇬🇭teammates showed no love or care today all of them posting “I’m sad” messages. Hypocrisy at its finest. #RIPJuniorAgogo Peaceful sleep is what I wish you brother ❤️ pic.twitter.com/ExIRq2FOqL

Herh I can’t fathom what’s going on. Junior Agogo once a hero in our National Team is dead😢😢😢😢

Ghanaian soccer players going to google to find photos of them with Junior Agogo. You played with the guy but you never reached out to him in his distress. Now you want to post on ig. Sad.

We will live and by all means die. You made your mark and that’s the most important. Rest in Glory 🙏🏾 Till we meet again #JuniorAgogo pic.twitter.com/eUqUj1MpPH

#JohnMahamaLive Sad to learn of the passing on of Ex Black Stars player, Junior Agogo. Ghanaians would forever cherish those memories he gave us at the 2008 African Cup of Nations. RIP Son of the Land. Legend!⚘ pic.twitter.com/EWoYY45ekI

May your soul rest in perfect peace Junior Agogo 😢

Junior Agogo, you played your part, you gave us great goals and great moments. Rest well, a real baller. pic.twitter.com/T7T7NLrc5H

RIP Junior Agogo, my deepest condolences to the family. pic.twitter.com/7zWKy1UWKe

Saddened by the news of the death of former Black Stars Striker, Junior Agogo. He was a fine footballer, and was always proud to represent our nation. My sincere condolences to his family. May his soul rest in perfect peace.

My sister said when she heard Agogo died I was the first person to come to mind. His illness made me sad for a very long time. I was even moved to message him a prayer on IG and he actually replied. Rest Well Junior Agogo. 🙏🏾