We saw a dilemma which was posted on Instagram about a woman who sleeps while having sex and it sparked a whole conversation and we thought to give it more insight.

A lot of the people in the comment section were addressing the issue to spirituality and others and while most of them were jokes, we could see that majority of the people did not understand what it was. The girl sounded frustrated in the post and we can only sympathize cuz it isn’t her fault.

They aren’t dreams. People with this disorder engage in sexual behaviours while asleep, often with other people.

As for what causes it, nobody knows, but risk factors include stress, drinking or doing drugs before going to bed (including sleeping pills).

What makes it more difficult is the fact that those with the problem usually don’t remember what they’ve done. 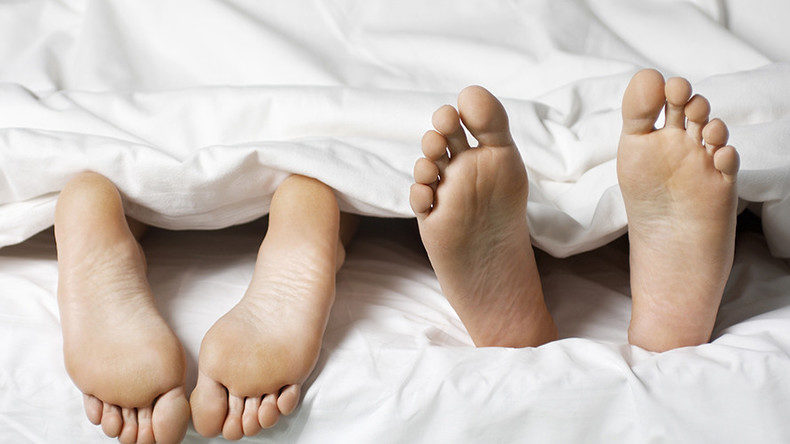 It’s the parts of the brain controlling vision, movement and emotion that appear to be awake. While areas of the brain involved in memory, decision-making and rational thinking appear to remain in deep sleep. So people in this state can talk, walk, eat, cook, drive or even have sex, without clear consciousness or memory.

5 Ways Of Dealing With Insomnia

MUCG: Heartbreaks Are Pretty Much Inevitable But Here Is How To Overcome It As A Student

MUCG: She Just No Dey Feel You My Guy, Here are Some Signs To Show!