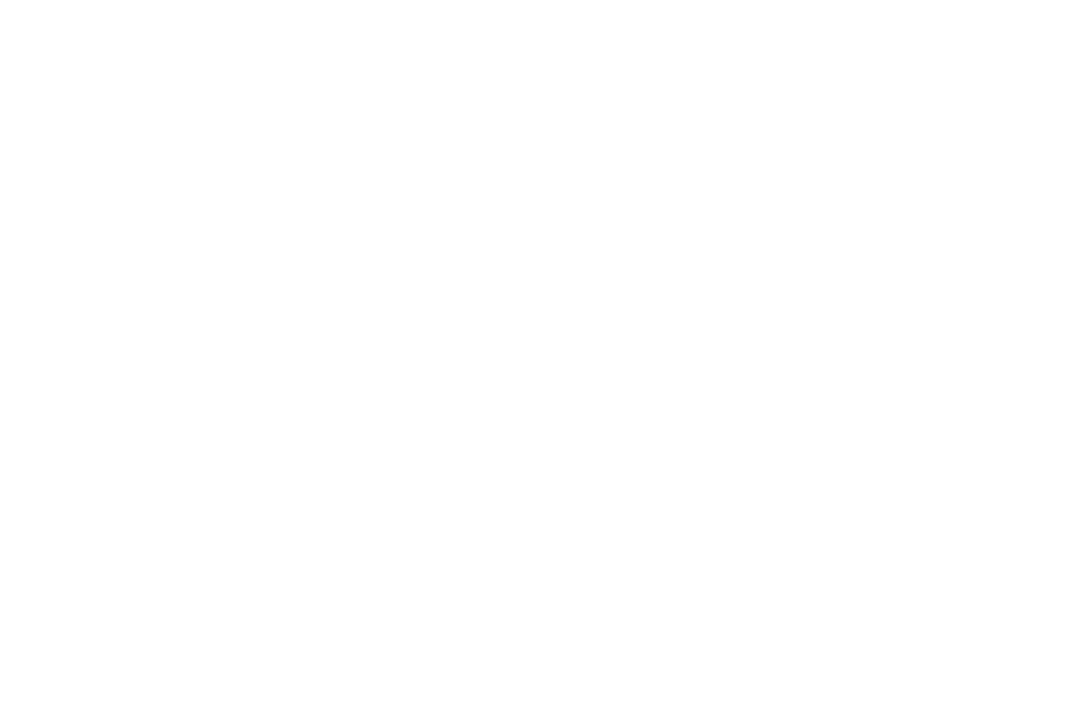 Over the years, there have been calls by basketball lovers for the government to support and give some attention to basketball in Ghana.

Some steps have already been taken by authorities in that direction. The management of the Bukom Boxing Arena has marked the floor of the arena for basketball games.

The President of Ghana, Nana Akufo-Addo has also promised to support basketball in the country.

We hope the president fulfils this promise!

Karel Adotey Mensah - January 6, 2021 0
A reputable company is currently looking to fill a vacancy. The job opening is for the position of Videographer/Graphic Designer. If you are interested...