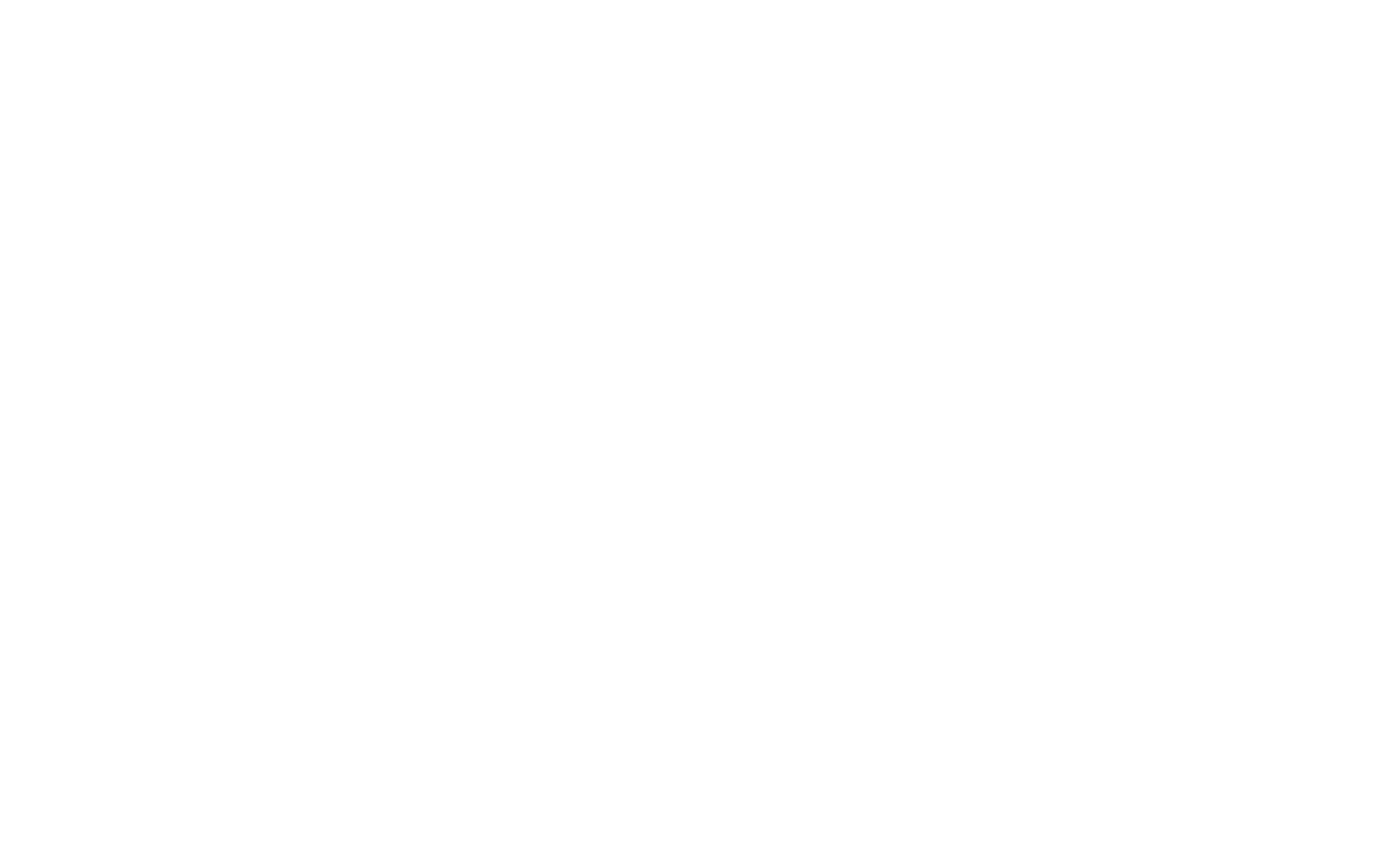 Everyone is very sad about Junior Agogo’s death. Tributes and messages of condolence are being shared on social media by his colleagues, fans and the football clubs he played for during his 15-year professional football career.

Junior Agogo played for 15 football clubs during his professional football career that spanned for 15 years.

See Also: 10 Life Quotes Junior Agogo Lived By Before He Passed Away

The clubs that he played for have been sending their message of condolence via the social media platform, Twitter.

The clubs he played for include Sheffield Wednesday, Nottingham Forest FC and Zamalek SC.

Below are the messages of condolence sent by Junior Agogo’s former football clubs:

See Also: Here’s A Full List Of All The Football Clubs Junior Agogo Played For

Rest in peace, Junior ❤️
#NFFC are saddened to learn that former striker Junior Agogo has passed away.

The thoughts of everyone at the club are with Junior’s family and friends at this sad time. pic.twitter.com/0t8wlpnEW1

Sheffield Wednesday are saddened to learn of the passing of our former player Junior Agogo.

Our thoughts are with Junior’s family and friends at this very difficult time. RIP pic.twitter.com/4AHHSuPw8M

Our thoughts are with his family and friends at this time. pic.twitter.com/iz7SyQCNiP

Our Former player Junior Agogo has died at the age of 40, RIP! ⚫️👋🏼 pic.twitter.com/Km0ph6PCe6

#BarnetFC are deeply saddened to hear of the passing of former Bees striker Junior Agogo.

The thoughts from everyone at the Club are with Junior’s family and friends at this sad time.

Everyone at #ChesterFC is saddened to learn that former striker Junior Agogo has passed away aged just 40.

Just hearing the sad news Junior Agogo has passed away at the age of 40!

The opponents he scored against also sent their message of condolence:

Sad news that Junior Agogo has passed away at the age of 40. The former Forest forward had some great battles with the Alex defences down the years! Rip..🕯#crewealex pic.twitter.com/z04BRuCRw2

We are saddened to learn of the death of former Black Stars striker, Junior Agogo. We extend our condolences to his family at this extremely difficult time.#AKSC #KanoPillarsMustFall #AKKP pic.twitter.com/AYpOoVXpJx

FIFA and the Ghana Football Association also sent their messages:

Our thoughts are with the friends and family of former @ghanafaofficial striker Junior Agogo, who has passed away aged 40. pic.twitter.com/2AwtisefX8

The Ghana Football Association is saddened by news of the sudden demise of ex-Ghana star Junior Agogo. On behalf of the Ghanaian football fraternity, we extend our sincere condolences to the family of our Black Star, Junior Agogo. May his soul Rest In Peace pic.twitter.com/cRgskOyuC3

Rex Omar Confirms The Arrest Of Bulldog By NIB