There are all kinds of strange and interesting things going on that we just don’t usually know about. For these odd facts some are believable, others unbelievable, and some are just plain bizarre. We love our food with all our hearts and we love to know more about odd facts about food in general. 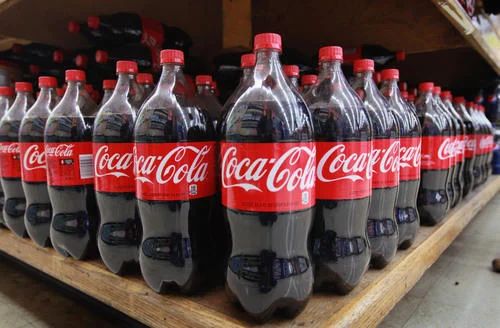 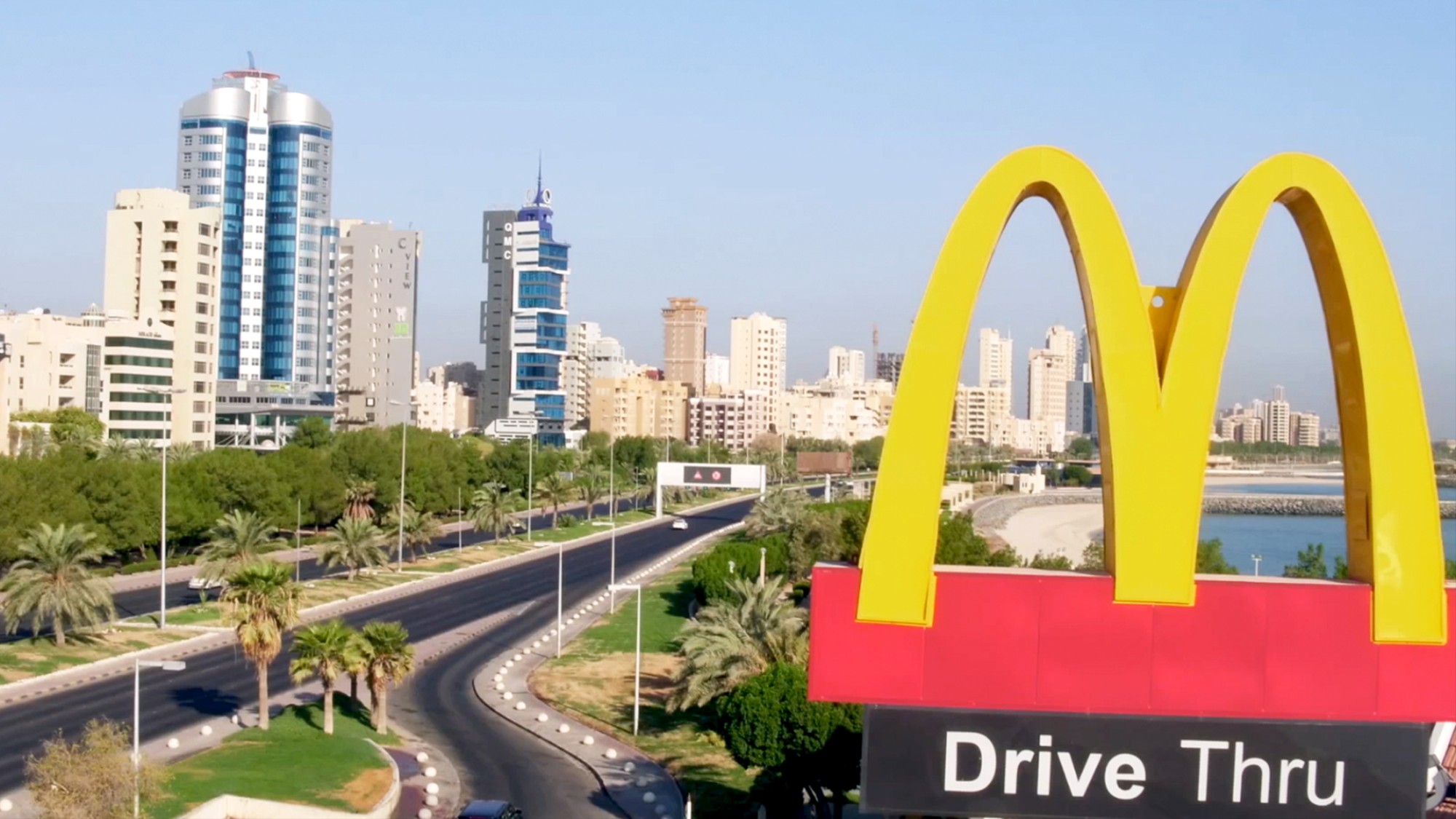 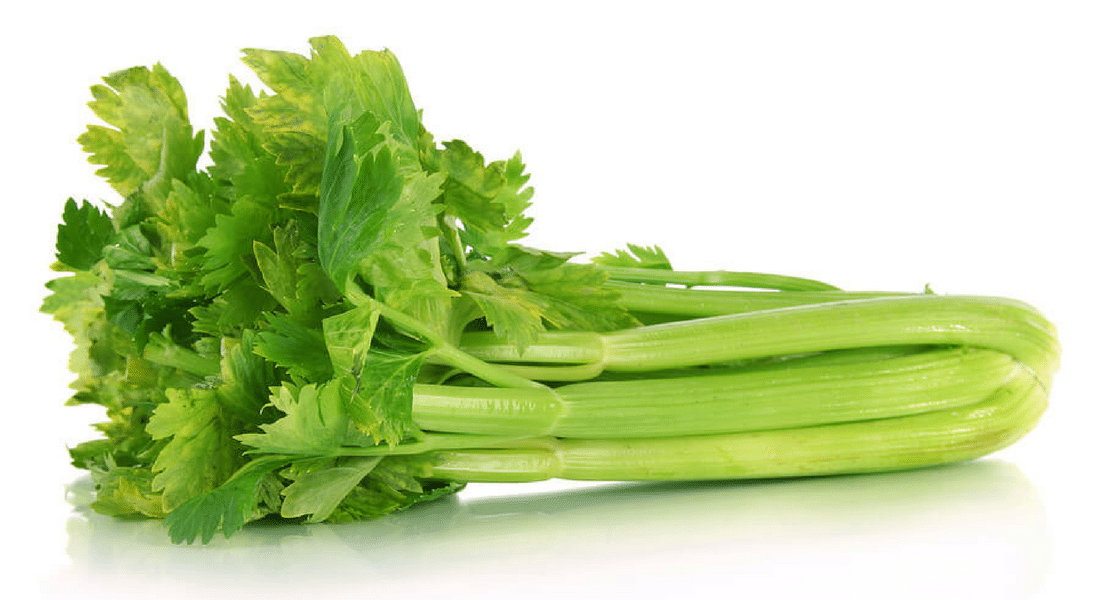 7 Things People With Really Small Feet Can Relate With

4 Things This Holiday Has Taught Us

Only True Mr Eazi Fans Can Pass This Quiz

Here Are Some Tips To Make Sure That Your August Budget...