A basketball jersey believed to have been worn by former President Obama while he was at a Honolulu prep school has sold at auction for $120,000 (GHC656,448).

Heritage Auctions said the jersey sold Saturday night in Dallas to a collector of American and sports artefacts who didn’t wish to be identified.

The jersey was offered by Peter Noble, who was three years behind Obama at Punahou School. Noble, now 55 and living in Seattle, said the jersey was destined for the trash when he picked it up. Years later he saw an old photo of Obama wearing a No. 23 jersey while a guard on the school’s 1979 Hawaii state championship team. 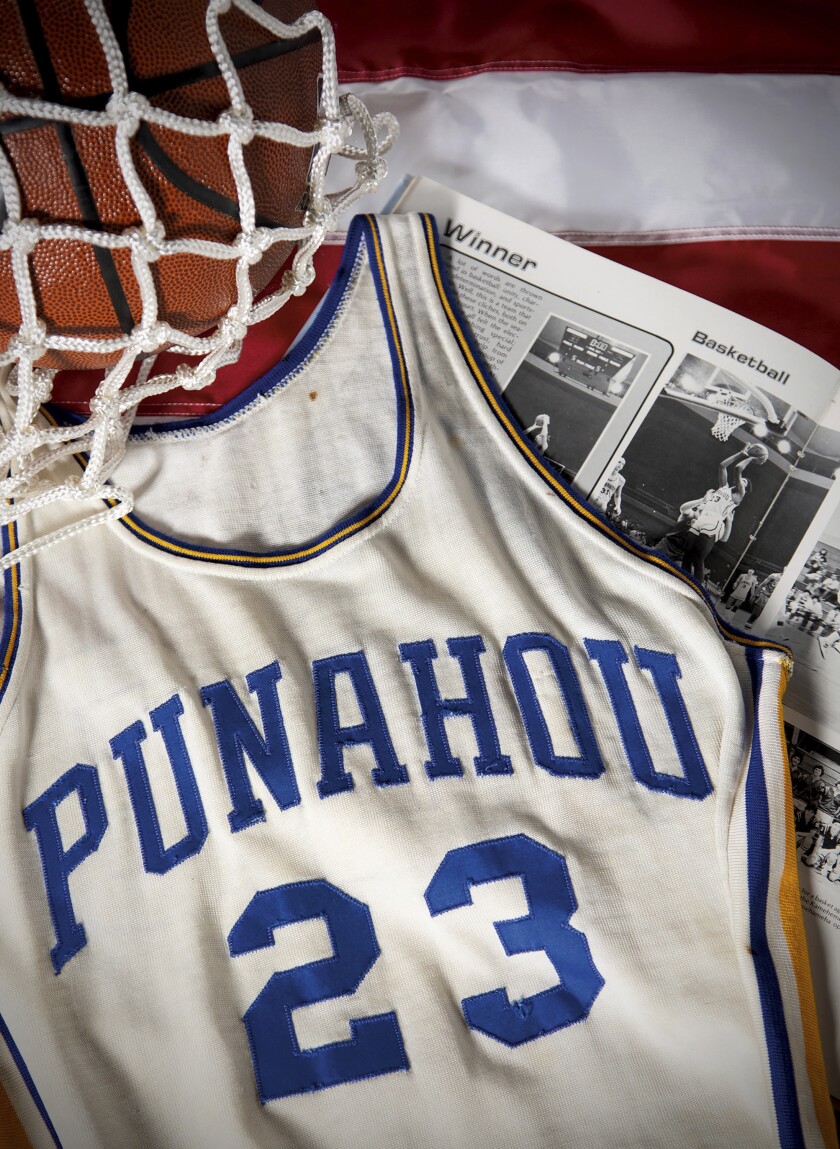 “I took it because they were getting rid of it,” said Noble. “It meant nothing else, really.”

The auction house says details on the shirt match the one Obama, who mostly sat on the bench during his Punahou basketball days, is photographed wearing.

It wasn’t until Obama was elected president that Noble saw the photograph. He thought it was interesting and showed the jersey off to friends out of pride for Punahou. Mostly, the shirt remained in his closet, following him during moves to various cities.

Noble says a portion of the sale will go to the school.

“I got to thinking: Is there an opportunity to do something, perhaps good?” he said. “Perhaps have this see a bigger, broader light of day than sitting in my closet.”