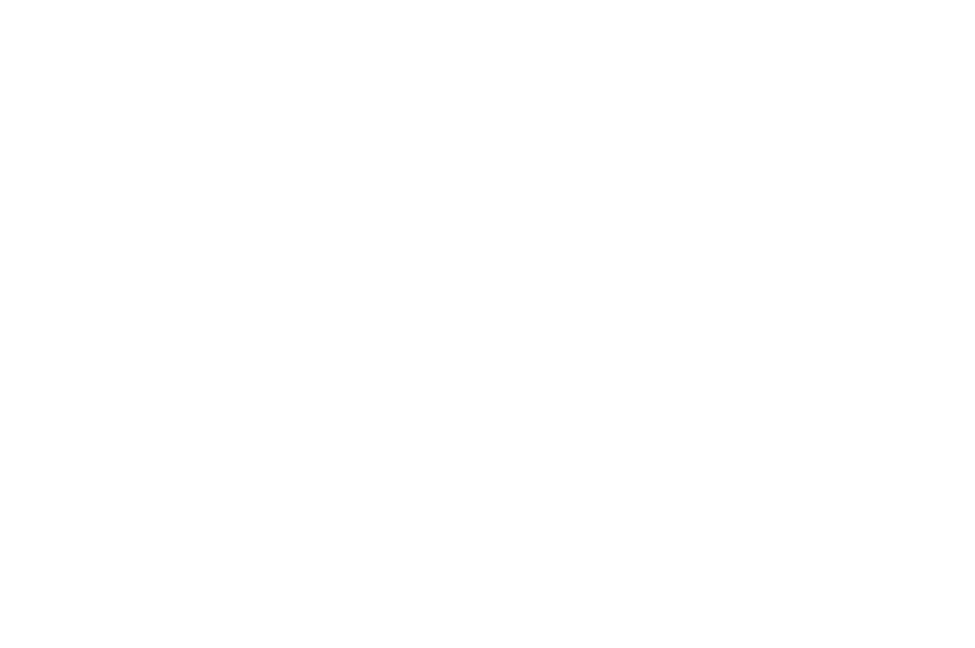 The long-awaited title of the next Bond film has finally been revealed.

The 25th official James Bond movie will be called ‘No Time To Die’ – the news was revealed by producers on Twitters.

The movie, which will see Daniel Craig play 007 for the fifth and final time, will also star Oscar-winning actor Rami Malek as “a mysterious villain”.

Fleabag creator Phoebe Waller-Bridge is one of the writers. Ralph Fiennes and Ben Whishaw will return as M and Q respectively.

Naomie Harris is coming back as Moneypenny and Rory Kinnear will again play MI6 chief of staff Bill Tanner.

The film is being directed by Cary Joji Fukunaga, whose credits include the first series of HBO’s True Detective and Netflix’s Maniac.

Fukunaga came on board last year after Danny Boyle left the project over unspecified “creative differences”.

007 fans may be aware that famed Bond producer Cubby Broccoli was also behind a 1958 prisoner of war film called No Time To Die (which was also known as Tank Force).

That film was directed by Terence Young, who also worked on the Bond movies Dr No, From Russia With Love and Thunderball.

It was co-written by screenwriter Richard Maibaum, who adapted the Bond stories for almost every film from Dr No to Licence to Kill.

FDA Warns Against The Purchase Of Unapproved COVID-19 Vaccine

Nii Okai Tetteh - January 13, 2021 0
If you are a techprenuer and you are running a startup, this is for you. When you are trying to get your business off the...

All The Types Of Lecturers You’ll Find In University

FDA Warns Against The Purchase Of Unapproved COVID-19 Vaccine

Did You Know: Men Were Not To Grow A Beard So...

Black Starlets Fail To Qualify For U-17 AFCON