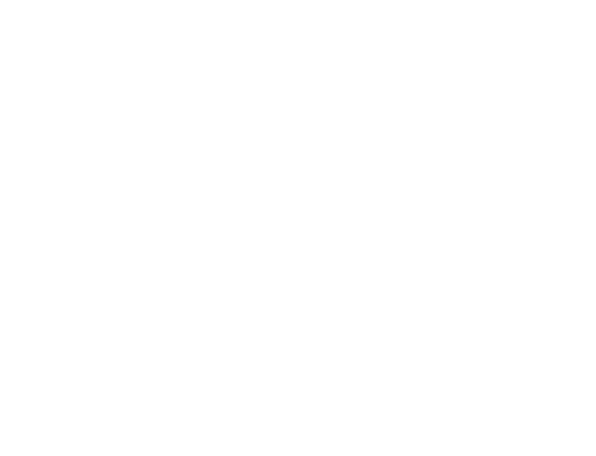 Dwayne “The Rock” Johnson’s latest film, Fast & Furious Presents: Hobbs & Shaw, premieres in theaters nationwide today. Ahead of its release, the actor spoke with BET.com about a particular scene in the movie that he holds dear to his heart.

“It’s very intense. It’s very passionate. It’s very emotional,” he said. “This is all a part of leading up into the third act of the finale in our movie where the world’s stake is at hand and it all descends upon this little island in the South Pacific, and me and my brothers perform this ritual before we go to war.”

After painting the picture of the face-off he shares with nemesis Brixton Lore, played by Idris Elba, Johnson recalled his mother, who watched on the sidelines during filming, looking on in tears.

“It was so emotional for us,” he added. “And not only emotional for us, but, off camera, my mom is sitting there bawling. Just crying, like heavy crying… I talked to her afterwards and she just says, ‘I’m just so proud that we’re representing one of our cultures.’ I’m half-Samoan and half-Black. And she goes, ‘The fact that we are able to showcase this and amplify this to the world means everything.”