There have been a lot of great footballers, but just a few have been successful at coaching. The likes of Diego Maradona, Thierry Henry and Gary Neville have all flopped as coaches.

Some good footballers who became successful coaches are Zidane and Guardiola. The likes of Frank Lampard and Steven Gerrard have also started coaching and are doing quite well.

Here are 6 great footballers who flopped as coaches: 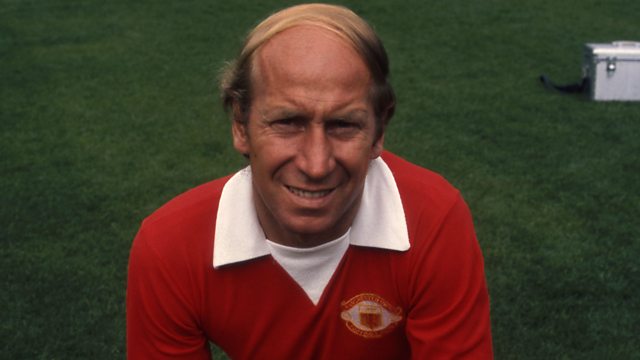 Bobby Charlton was arguably one of the greatest players in England. He was lauded as the best midfielder in English football.

When he was playing, the former Manchester United forward helped the United to European Cup success.

He even won the World Cup and Ballon D’Or in 1966. Then Bobby Charlton became the coach of Preston North End in 1973. In his first season at the club, they were relegated. 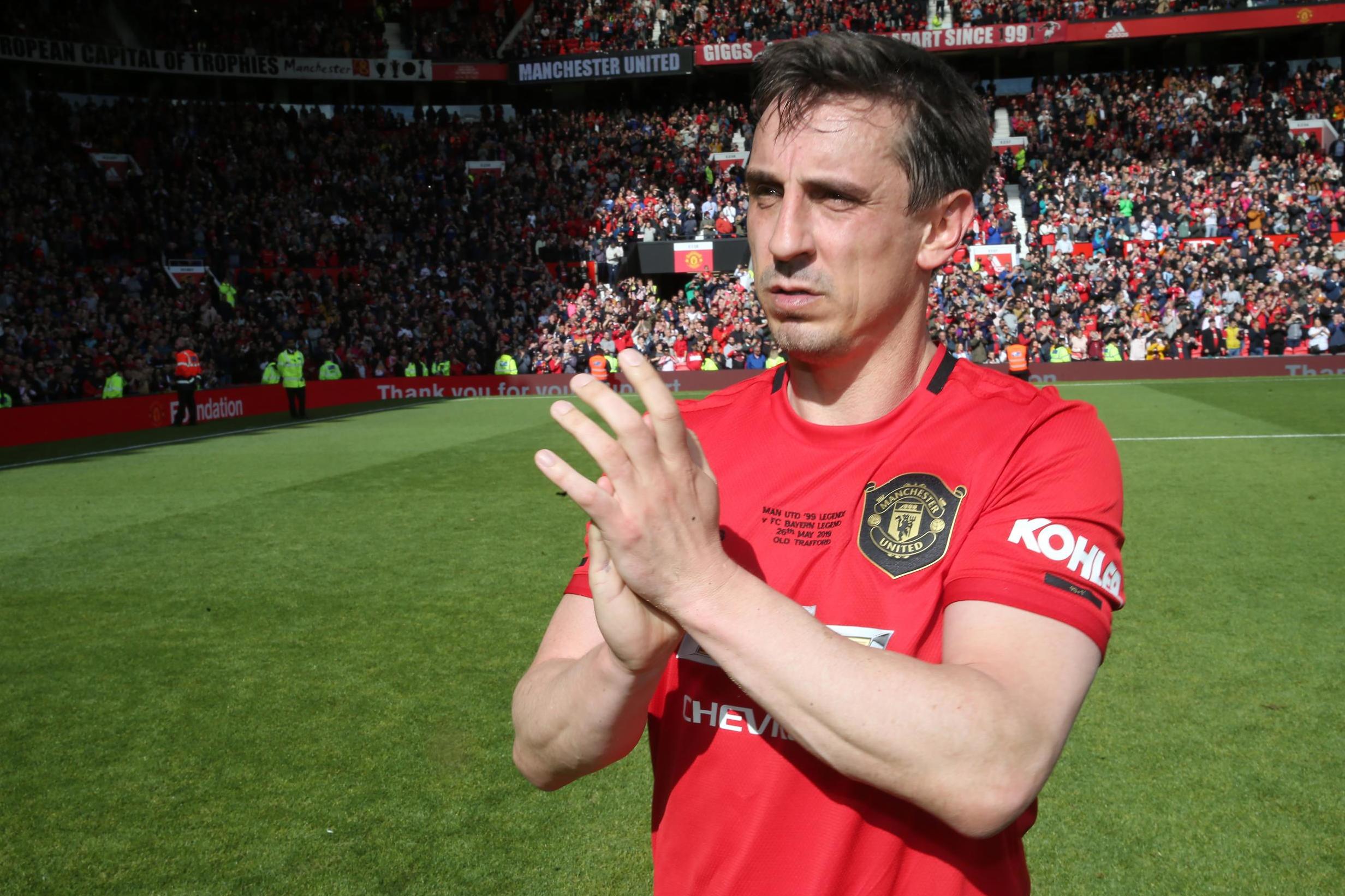 Thus, it was no surprise that he joined his former teammates in the world of football coaching.

Neville’s coaching career at Valencia lasted for just four months. During that time he won only three games and his team was nearly relegated. 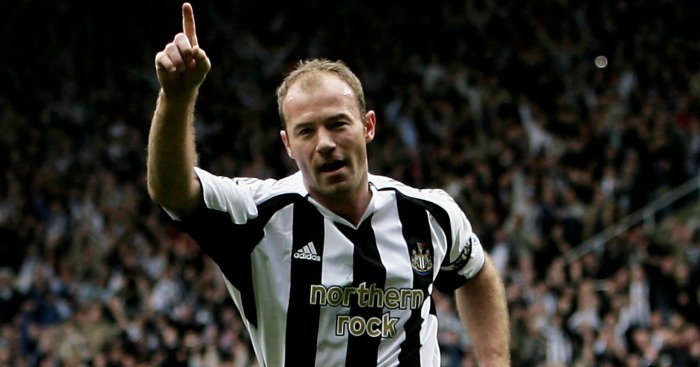 Alan Shearer is considered one of the greatest players to ever play in the English Premier League. He is the all-time Premier League top goalscorer.

He was announced as Newcastle manager in 2009. That year, the Magpies were involved in a tough relegation battle, and they turned to their legendary striker, Alan Shearer to guide them out of the
drop zone.

However, former England striker was able to muster just five points in this time arthritis club. The Tyneside club was relegated out of the English top flight. That was Alan Shearer’s only stint as a football manager. 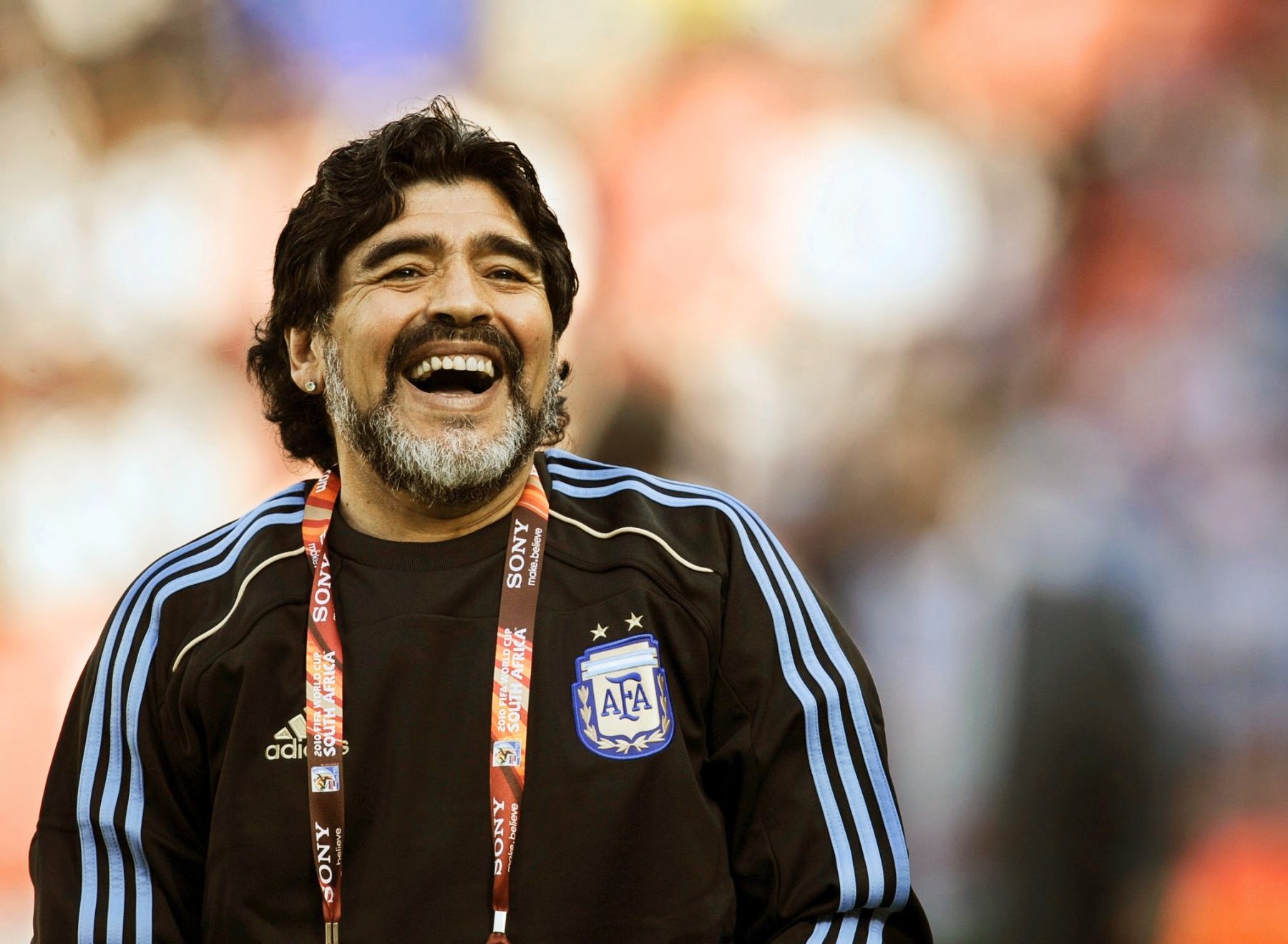 Diego Maradona was one of the greatest footballers of his time. The World Cup winner had a splendid football career, he won trophies and broke records. He even captained the Argentinian team.

However, Maradona’s career has been a far different story. In 1994, he began his coaching career with Mandiyú de Corrientes, and Racing Club was his had very little success and was even sacked. He led the Argentinian national team to the 2010 FIFA World Cup in South Africa and crashed out embarrassingly.

By May 2011, he was appointed as manager of Dubai club Al Wasl FC in the United Arab Emirates. Unsurprisingly, Diego Maradona was sacked on July 2012.

In 2017, Maradona became the head coach of Fujairah, a club in the UAE second division. However, he left at the end of the season due to his failure to secure promotion at the club.

Diego Maradona is currently the manager of Mexican second division side Dorados, a position he has held since September 2018.

As you can see, many great footballers flopped as coaches. Right now they many former players who just began their coaching career. Former players such as Steven Gerrard, Frank Lampard, Gennaro Gattuso, Santiago Solari and Filipe Inzaghi. 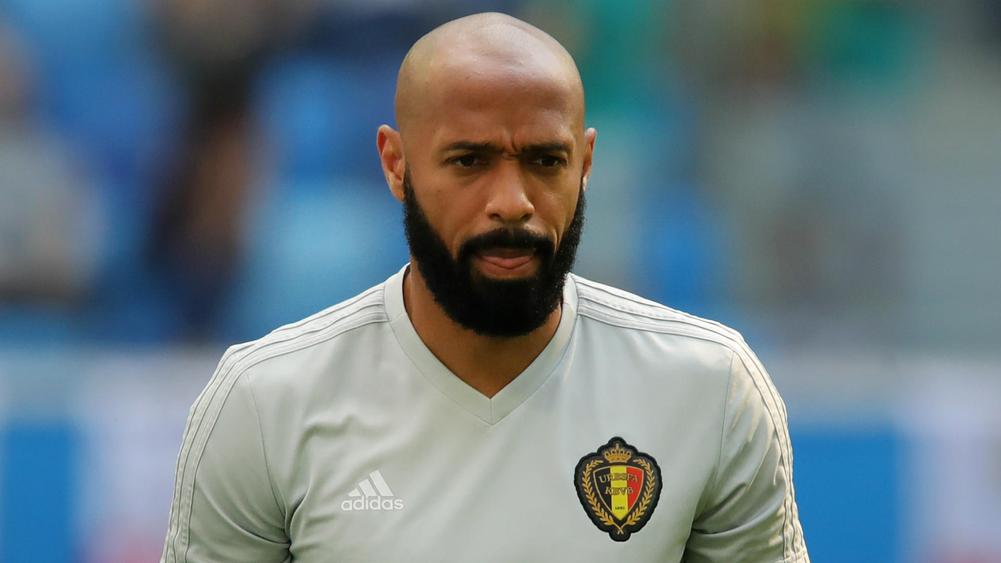 Thierry Henry was a world-class footballer during his playing days. He played top European teams like Arsenal and Barcelona, but he did not do too well as a coach.

He was sacked as coach of AS Monaco after three months. Before he joined AS Monaco as a coach, he was part of the coaching staff of the Belgium National team.

Paul Scholes last just 31 days in his first managerial position at his boyhood club, Oldham Athletic. He spent his entire professional playing career with Manchester United, where he scored over 150 goals in more than 700 appearances between 1993 and 2013.