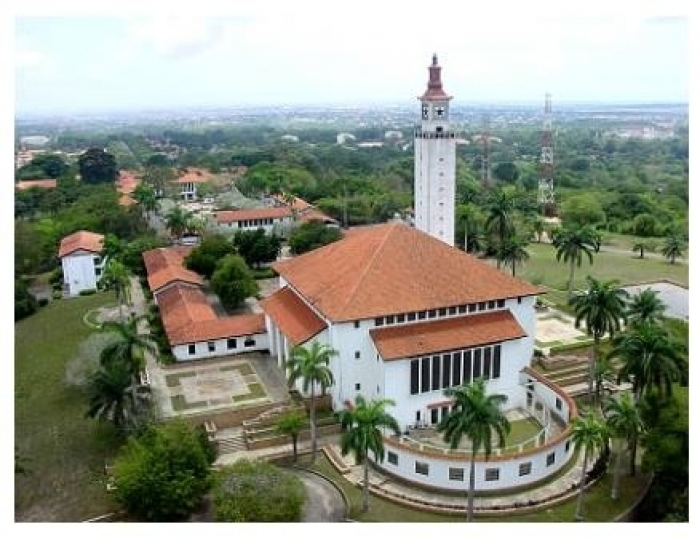 Recently there has been some hustle and bustle about the residential fees.

The traditional hall fees have also been affected.

Earlier, the SRC released a communique explaining that their silence on the matter was to gain a better understanding of the issue so they could make sure they gave students the right information.

The 33% increase in residential fees would also affect Jubilee and the International Hostels as well.

The SRC has, however, said that Parliament has to approve this proposed increase and until that happens, it will not be put in effect.

Currently, they are seeking for parliamentary redress to so that the increased fees can be reduced.

We will update you as soon as we have more info.