If you have not watched Fast & Furious: Hobbs & Shaw (2019) then please be advised that this story contains spoilers.

However, if you want a better understanding of the movie when you eventually watch it, then we suggest that you continue reading.

Here are some facts you know…

However, now we actually know who will be the first black James Bond. 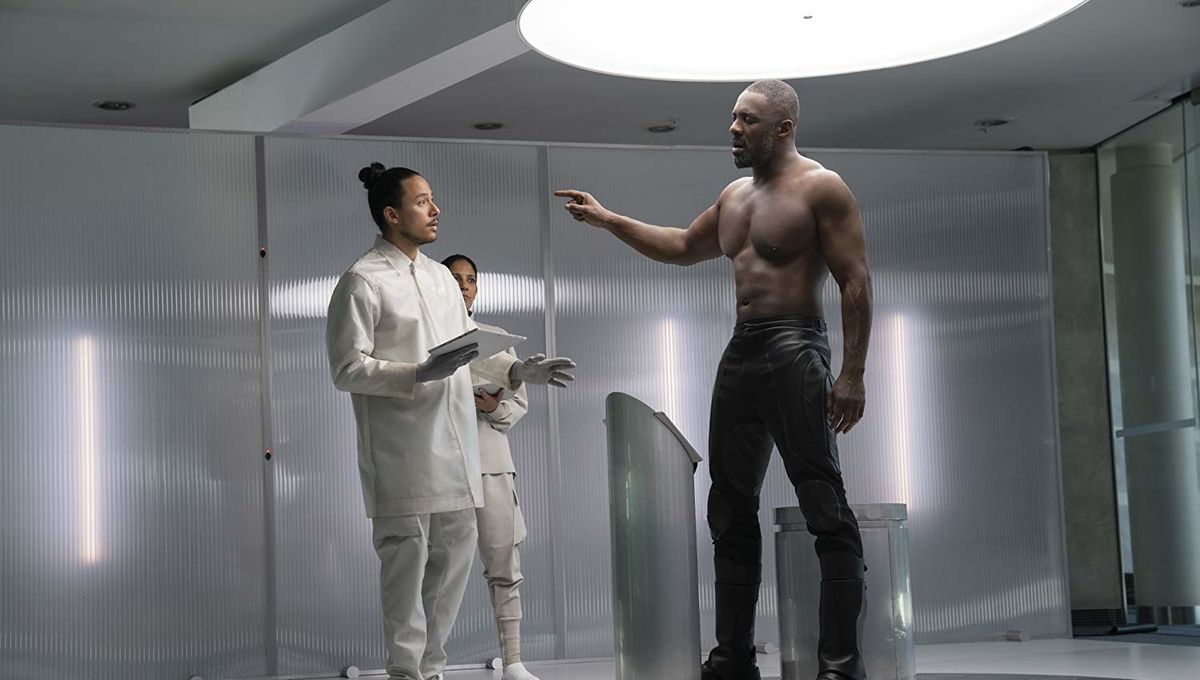 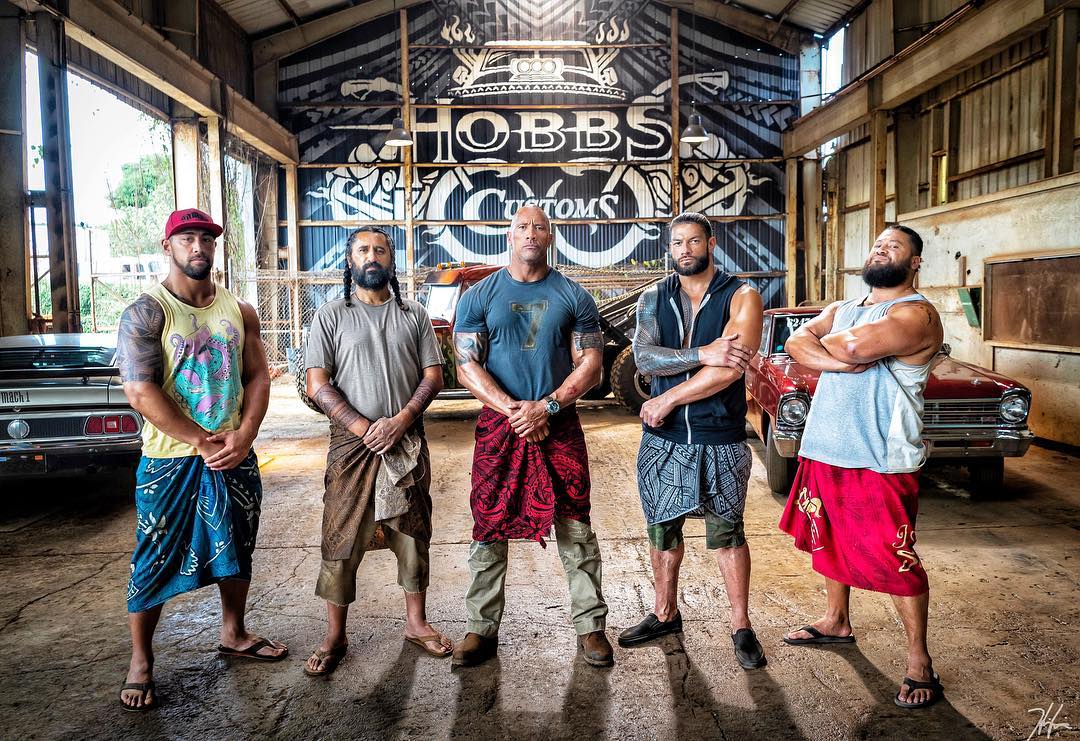 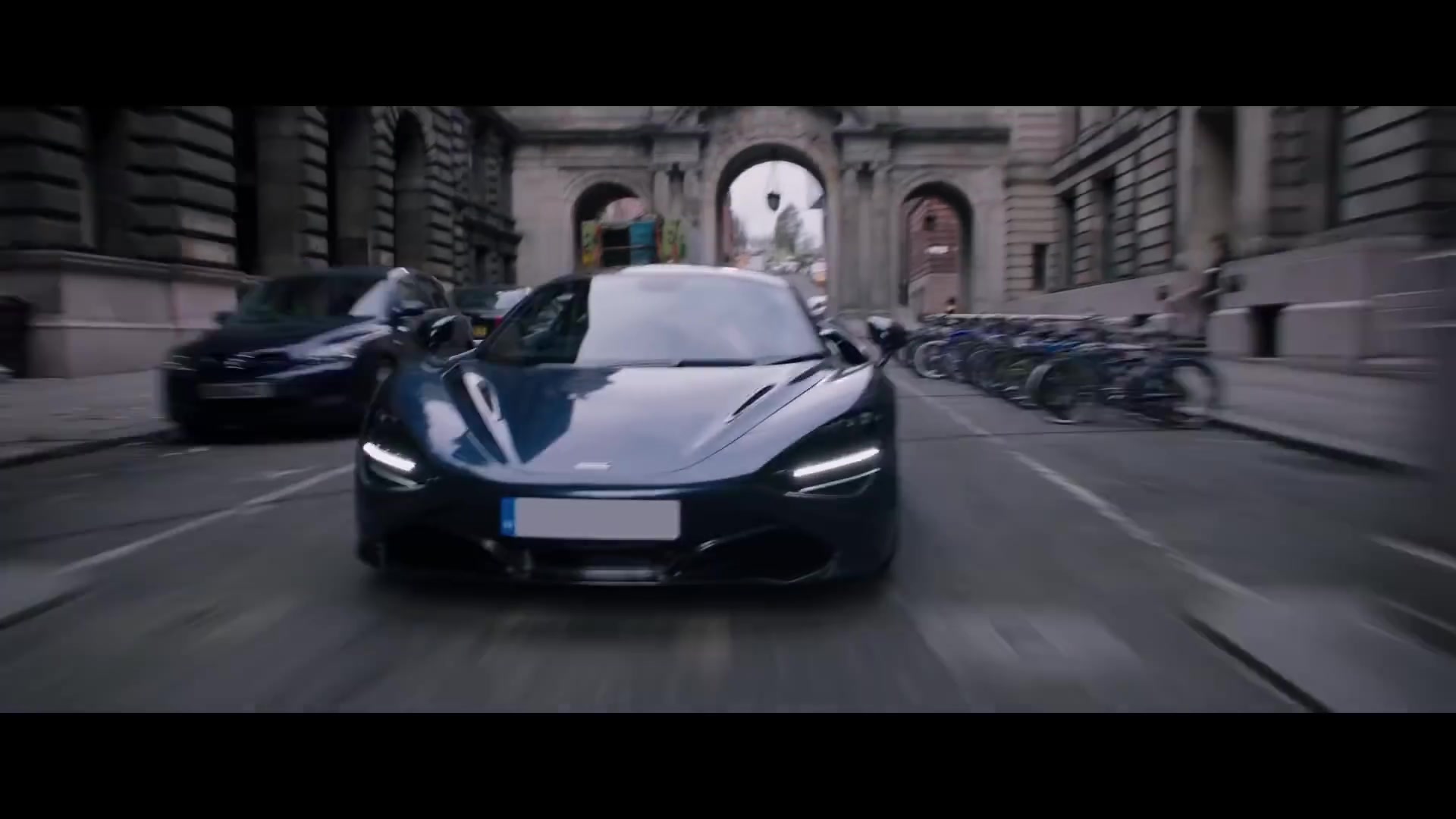 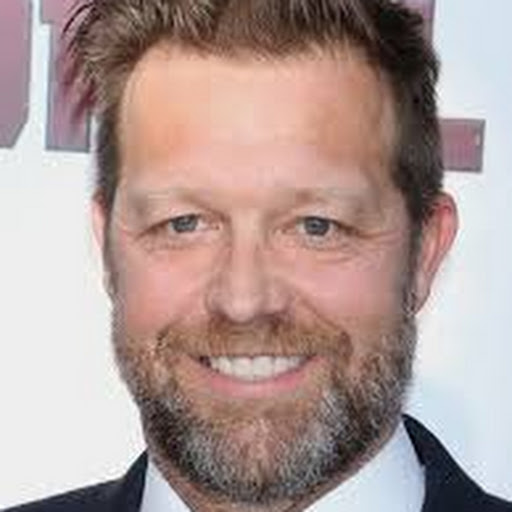 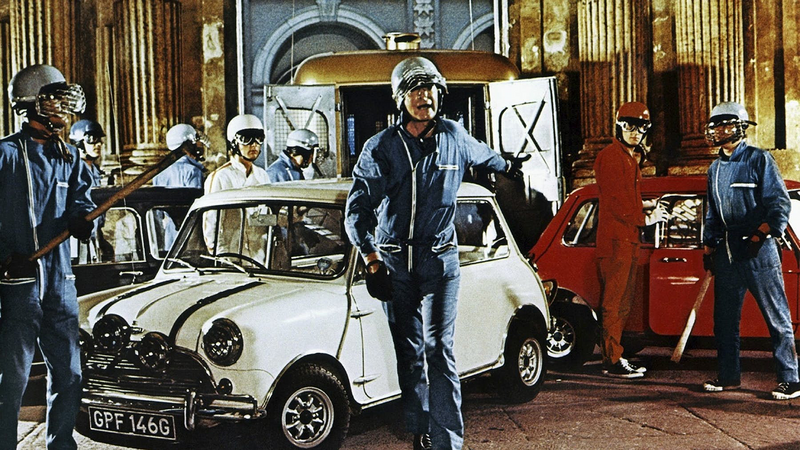 Now, go ahead and enjoy the movie.

How to choose a legal online lender in the UK