John Wick is some serious character! He went on a revenge spree for his dog… his dog oooo and he’s killed people with the most basic things! Imagine dying Cos someone stabbed you with a pencil!

Now John Wick is a hard character and he’s played by Keanu Reeves but that isn’t the only movie he’s proven he’s a badass in. There’s the Matrix franchise, Speed and more but hey, he’s John Wick to us all the time because… what a character!!

But wait… make we borst your minds small…

Keanu is a normal human being!! 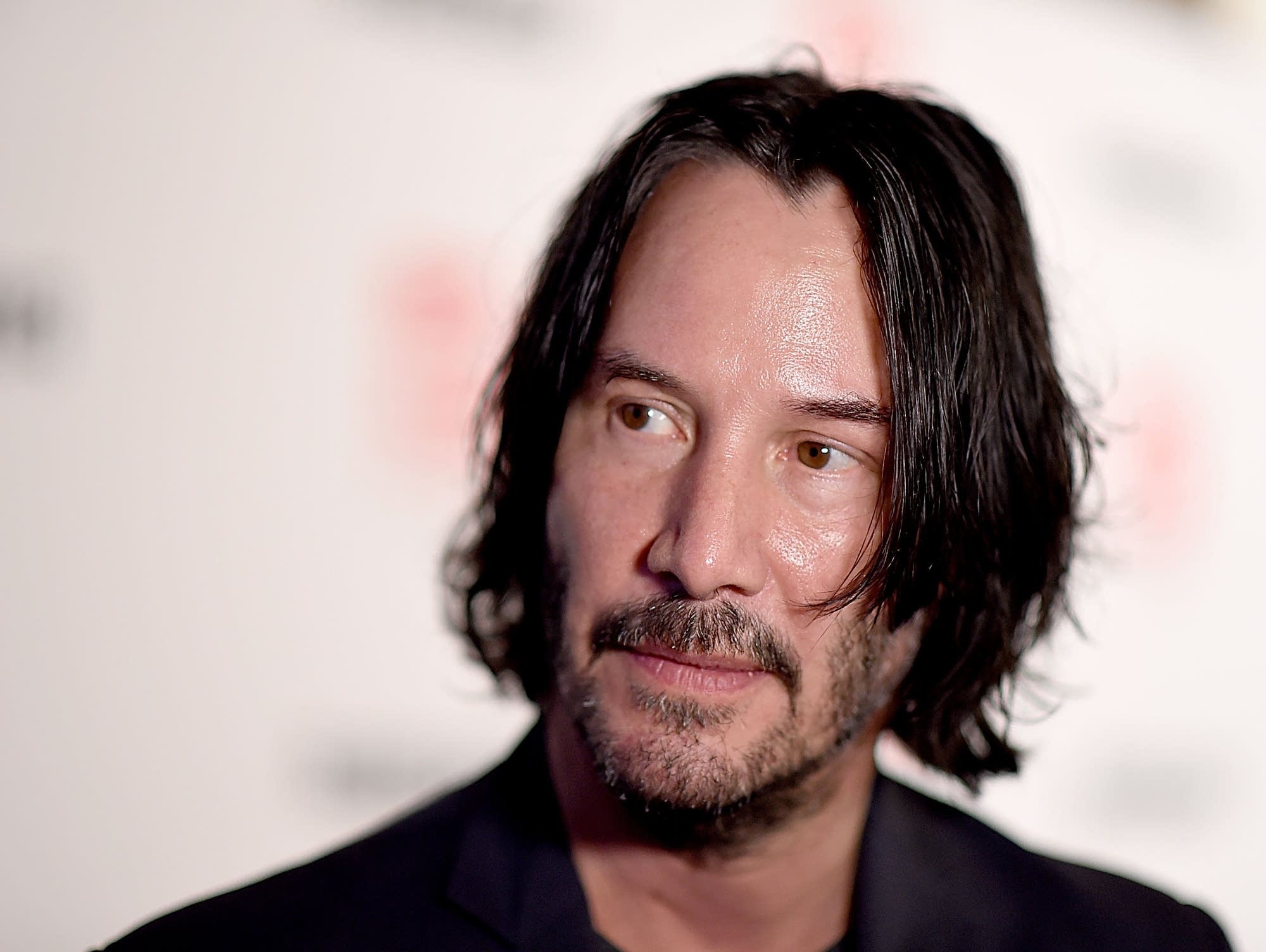 If the stereotype is really true then wow, such a wicked character played by such a sweet polite man!

He used to be in a music band!

Yhup before he became a badass assassin called John Wick, he used to play the bass guitar for a band, Dogstar. They had two albums and even played at UK’s Glastonbury festival in 1999.

Not really lol but Keanu Reeves’ first acting gig was a Coke commercial! Who knew coke was the juice for super cool people? 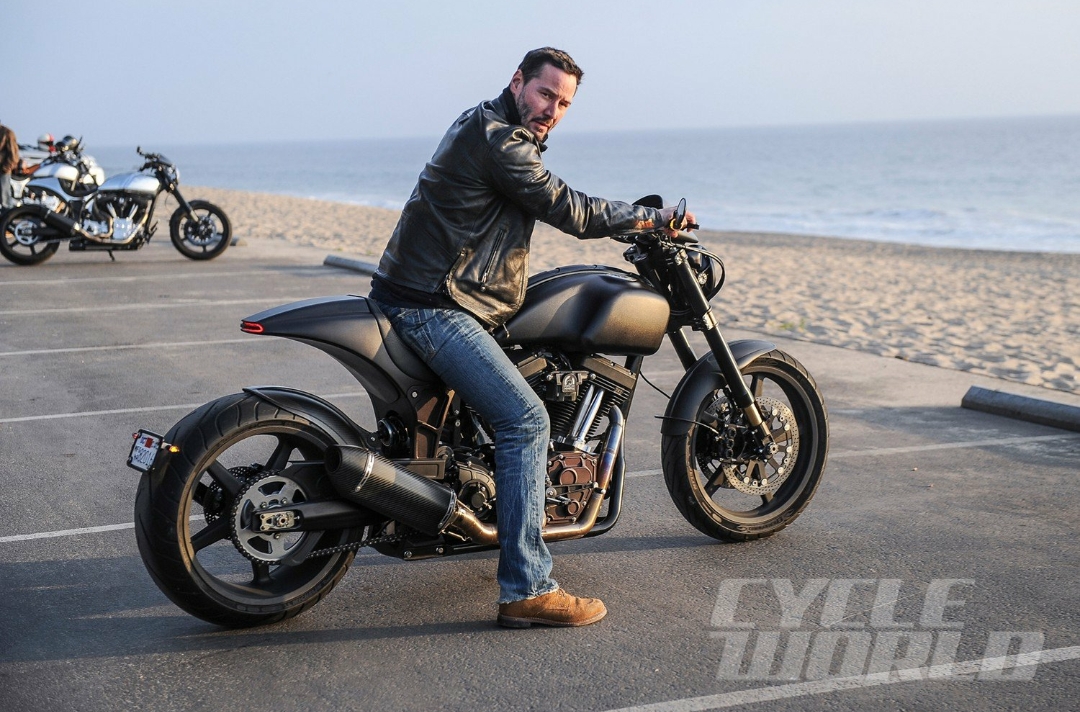 He owns a motorcycle company. Apparently, he prefers bikes to cars and doesn’t own a lot of cars but motorcycles… he’s got a lot and even started a company that manufactures some called the Arch Motorcycle Company

He doesn’t care about money too much

You wouldn’t too if you’re a worldwide badass (we know we’ve said badass so many times but how else can you describe him?)

Apparently, he bought cool motorcycles for the entire stunt team of the Matrix films he starred in!! (He made a load of money [$10 mil] from the Matrix movies charle) He also took a major pay cut in the movie, The Devil’s Advocate so that production could afford casting Al Pacino. Dope huh?

He got expelled from high school

Sounds exactly like something one of his…again, badass characters would do right? In real life, Keanu Reeves got expelled from High School cos he was probably a handful. In his words “I was just a little too rambunctious and shot my mouth off once too often” He and his girlfriend were expecting a baby in 1999. Unfortunately, she gave birth to a stillborn. 18 months later, the girlfriend got killed in a car accident.

Keanu Reeves is a great actor who has given us amazing movies and he’s an even stronger and sweeter person in real life. We love him right?