The song titled Be Strong is off her new EP, High Expectations.

See Also: Shatta Wale Has Another Feature Dropping Next Week With The American Rapper And Reality TV Star, Mariahlynn

Mariahlynn earlier today announced that she would release her collaboration with Shatta Wale later today… and yeah it’s out now. 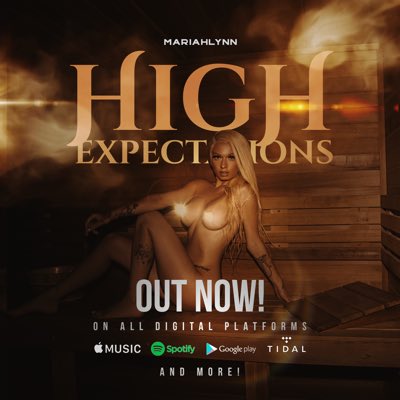 The rapper also hinted at getting a video done soon… So let’s all wait for that!

In the meantime, you can listen to the song on Apple Music, Spotify, Tidal, Amazon Music, or Deezer.

Big ups to Shatta Wale for bagging this collaboration!