The biggest gift technology gave us is the INTERNET. We were all happy, the bigger world became a small community. You could get information about anything you wanted in a split second but this came with a lot of negative sides.

With the rise of Social Media which was meant for interactive purposes and building a community, people started taking shots at each other. This escalated to what we all know as cyberbullying and/or trolling.

But let’s borst your mind small.

It’s a thing line though…

See Also: #ScreenShot: You’re A Cyberbully If You Do These Online

Cyberbullying is bullying that takes place over digital devices or social media where people can view, participate in, or share content. Cyberbullying includes sending, posting, or sharing negative, harmful, false, or mean content about someone else. Some share personal information of an individual.

Now here are certain things that show you are cyberbullying someone.

The use of hurtful words to degrade a persons personality. Another way is participating in text wars or text attacks, which occur when bullies gang up on the victim and send thousands of texts. These attacks not only cause emotional distress but a thought of not valuing life.

Developing a fake name that is similar to the victim’s screen name and then posting rude or hurtful remarks while pretending to be the victim.

Taking nude or degrading pictures of the victim in a locker room, a bathroom or dressing room without his or her permission. Threatening to share embarrassing photos as a way of controlling or blackmailing the victim.

Using your phone’s camera to video and later share a bullying incident, which may include one or more kids slapping, hitting, kicking or punching the victim. Downloading a video of something humiliating and posting it on any social media app in order to allow a larger audience to view the incident. 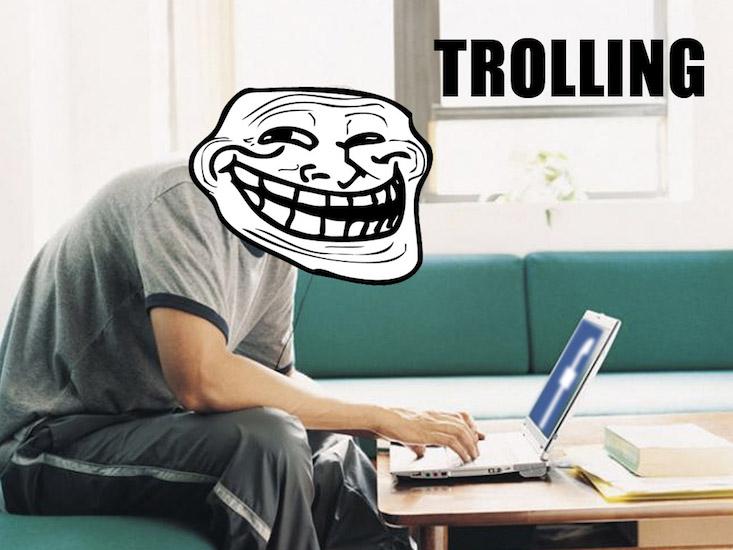 Trolls are visitors who leave inflammatory comments in public comment sections. Whether they comment on blog posts or online news sites, they are looking to grab the attention of other visitors and disrupt discussion that would otherwise be about the page’s content. Trolls do this by posting comments that are hateful, sexist or profane.

Every internet troll has a different backstory and therefore, different reasons for feeling the need to troll a community or an individual on the internet. They may feel depressed, attention-starved, angry, sad, jealous, narcissistic or some other emotion they may not be entirely conscious of that’s influencing their online behaviour.

How to deal with trolls

Just in case it wasn’t clear… cyberbullying and trolling are both wrong!