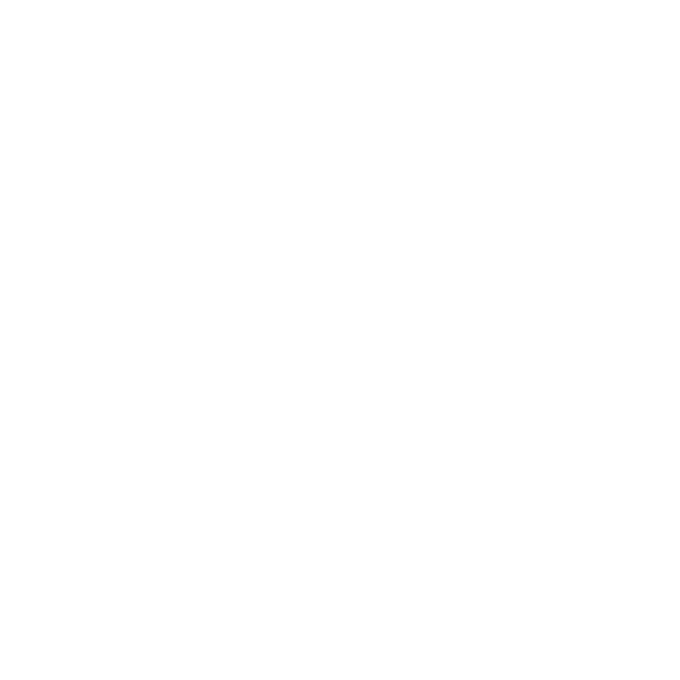 With what we are experiencing lately on social media and real-life it is only right we have someone take the lead to voice out what’s happening.
Poetic Dela is a wordsmith that doesn’t disappoint with his delivering, he says it as it is but with some spice.
He has released another piece dubbed After God Fear Woman.
You might get it all wrong by reading only the title.
This poetic piece doesn’t just describe women and in their state of deception but also talks about men’s urges for big boobs and behind.
He also takes a shot at the word “Trust” and how it wouldn’t be the word for the gods.
This piece has ten stanzas.
Take a read.

After God Fear Woman
We later had an exclusive insight with Poetic Dela to understand what inspired the piece and the creative process
Well, I took my inspiration from a lot of things, but I decided to make Women the centre for the discussion.
I want to make or tell the world know how powerful women are and how they control most of the things around us.
I also wanted readers to know that the word “Fear” shouldn’t always be seen or thought of in a negative angle, but from a positive angle as well. In short, I wanted to make Women know the power they have and how to control it.
One Major impact he wants the poetic piece to have is to have men do away with the notion that women are sex objects.
First of all, I would love to see most men do away with the notion that women are sex objects. It’s very disheartening. Also, this piece is for each and everyone to understand how women are and how they should be treated. It’s difficult to understand them sometimes, but with a little patience, we will come to realize how unique they are and love them more.

Now talking about the creative process.
The creative process entitled a lot. Conceiving the idea. Getting a suitable topic or title. Getting ideas for each stanza. Using appropriate expressions and literary devices.
Getting proofreaders and finally a reviewer. I must say, it was very hectic. At a point, I felt the idea was too common until Twitter gave me some clues. The artwork of the piece spoke for its self. The videos too about what both men and women think of the title also give the poem a unique vibe before it’s been released. I fell in love with the creative process at some point tho.
Check out his Instagram Page. Poetic Dela
This is his take on women in general.
I feel women are very powerful and very important. Imagine a world without women. Unimaginable right?
That’s shows how powerful they are. I think we need to celebrate them more in the right way. Not overhype them. There is a big difference between over hype and celebrate by the way.  After God, let’s Fear Women!

Interact with him on Twitter Poetic Dela
Talking about the context of this poetic piece and its longevity.
Great question. I feel my piece brings this vibe that everyone can relate too. It’s modern-day poetry. More simple expressions and English. Straight to the point. No deviation. It’s a piece someone can read and nod to. You can revisit this piece over and over again. It’s timeless. That’s what most creatives should do. Create timeless arts.
They go along way in betterment of the society.
We had a good time and we hope you enjoyed His piece, don’t forget to share. After God Fear Woman
If you have a story you want to share with Kuulpeeps and the world, please do hit us up on Facebook, Twitter, Instagram