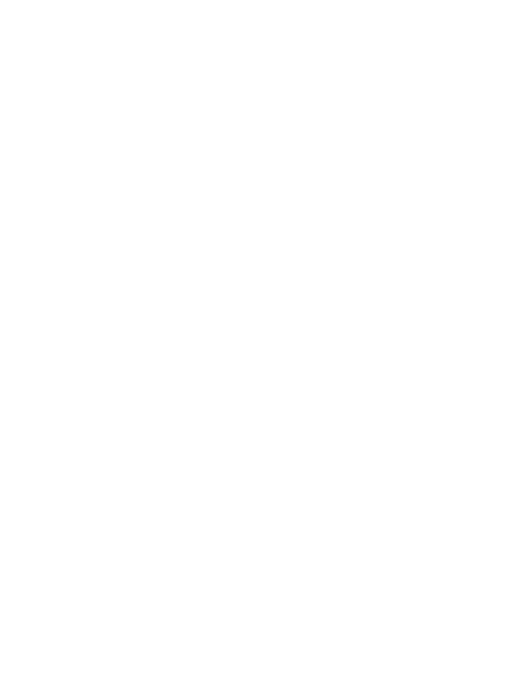 We are sure most of you have heard reports that the mortal remains reportedly belonging to the missing Takoradi girls have been found.

The body parts were retrieved from a sewage system behind the house of the accused suspect, Sam Udoetuk Wills who lived at Kansaworodo in Takoradi, Friday evening.

The police have confirmed that they retrieved human remains from a septic tank at the suspect’s house during an operation which took place at about 7 pm, on Friday.

The police further clarified that the discovered human remains would be sent to the forensic science laboratory for analysis and further investigation.

Since the news broke, people have been sharing their thoughts on social media.

Some are asking for the CID boss to be fired and others think we should wait for the lab results before we conclude that the girls are really dead.

Below are some social media reactions:

My heart goes out to the parents and families of the missing Takoradi girls. Not the kind of closure we were hoping for. Lets hope the DNA tells a different story. I think #TiwaaMustGo because she didn’t handle this sensitive case well. #BringBackOurTaadiGirls

CID boss needs to be dismissed..she never knew where the Takoradi girls were and was giving false hopes….incompetency to its core

What DNA test confirmed that the parts found were that of the missing Takoradi girls?
You guys Still believe GH Police?
I won’t do that Mistake again.!!!

Lol… and yeah, there are some conspiracy theories:

Interesting, the timing of this Takoradi Kidnapping issue – a distraction from the PDS Saga?

Our thoughts and prayers go out to the girls and their families.

Jesse Ababio - October 24, 2020 0
Earlier this week, Joe Rogan announced that all upcoming planned recordings, which include the anticipated Friday appearance from Kanye West, on The...