Kuulpeeps – Ghana Campus News and Lifestyle Site by Students
Home POP CULTURE Fashion If They Were Ghanaian, We Would Have Bashed Them Left, Right And...
Facebook
Twitter
WhatsApp

In recent times, Hollywood Celebs have really taken up the “naked” dress — gowns and outfits designed to show maximum skin while still keeping covered. Some of them actually show skin especially through the really thigh-high slits and gowns made from mesh.

Here are some of the really daring and almost naked fashion looks we gathered. Obviously, you know some names like Kim Kadarshian, Kendall Jenner and Jennifer Lopez will be here. 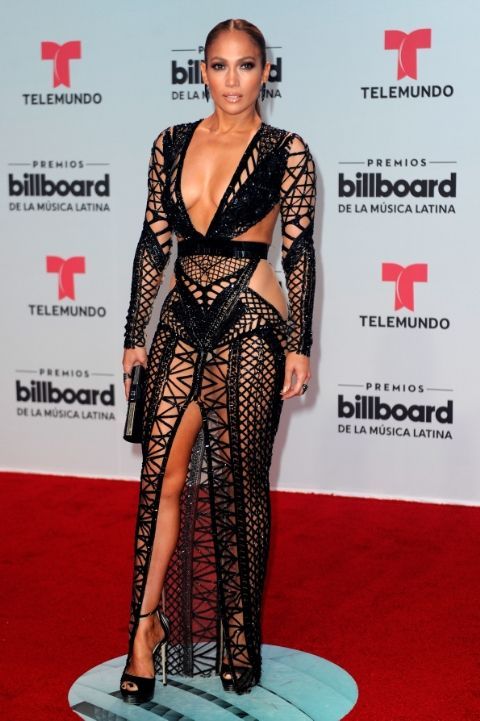 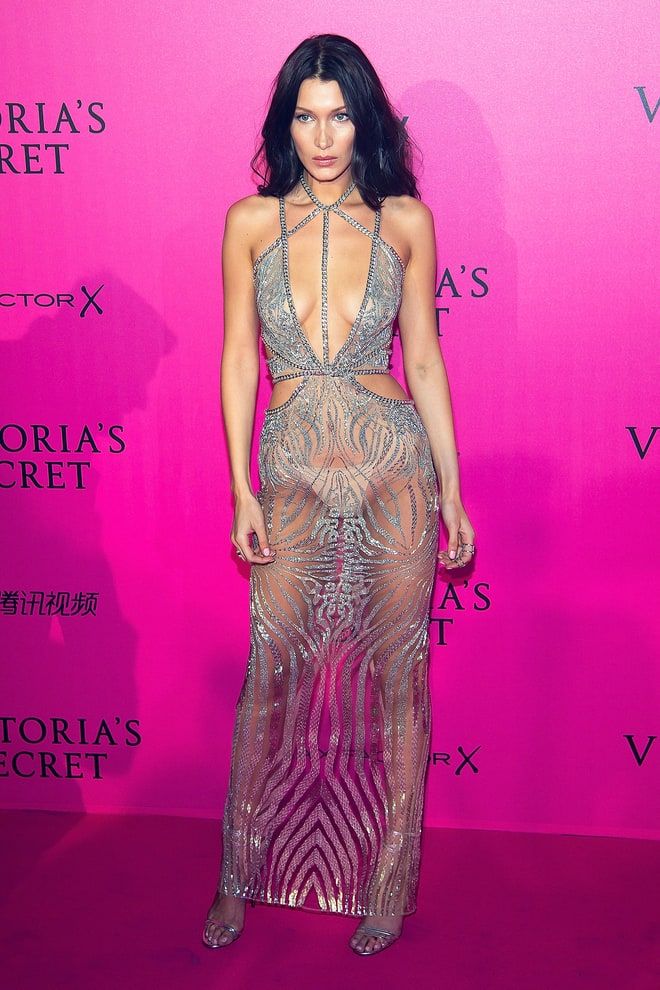 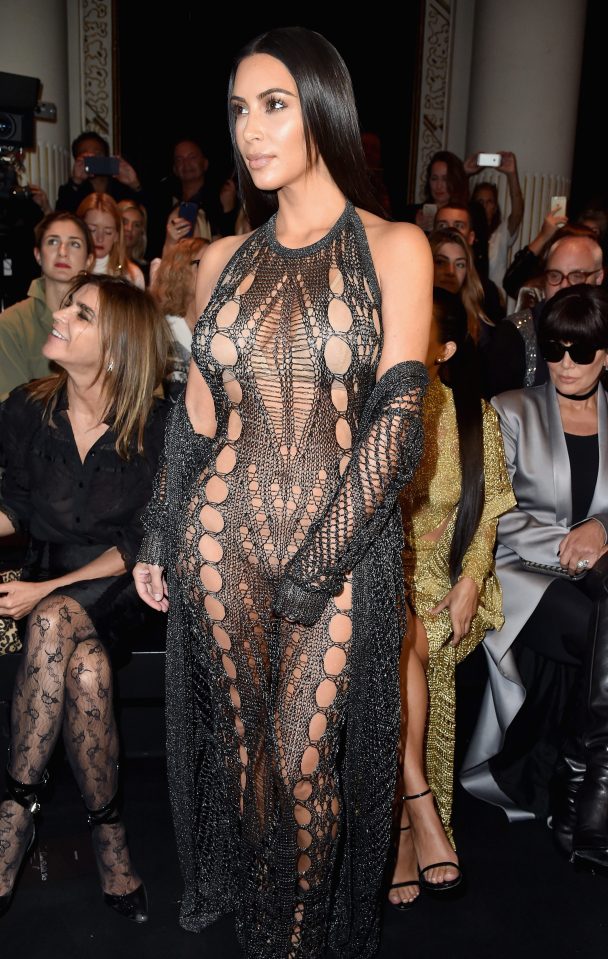 If you were a celebrity in that space, which of the looks would you be rocking?!